Truth, Justice... And the American Way!

Anybody but us remember when THIS was "the American Way?" 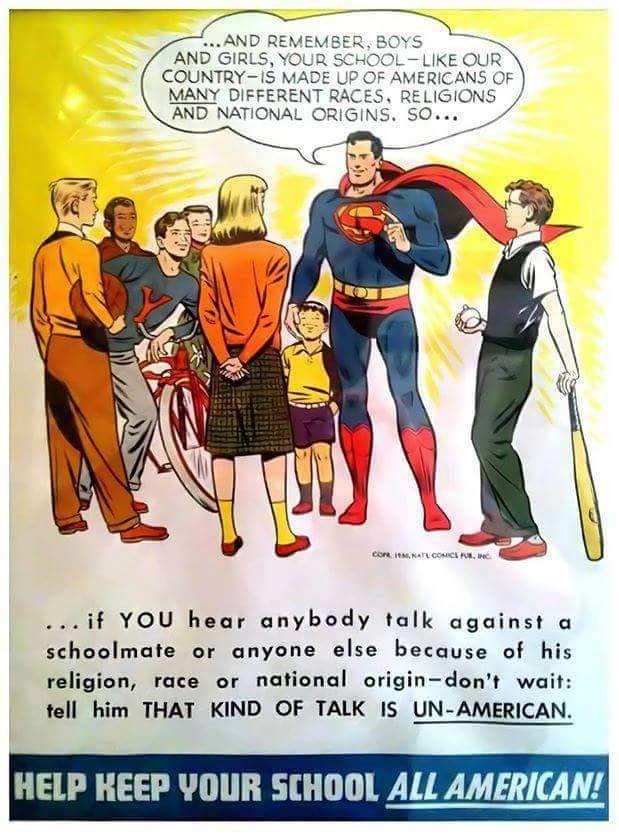 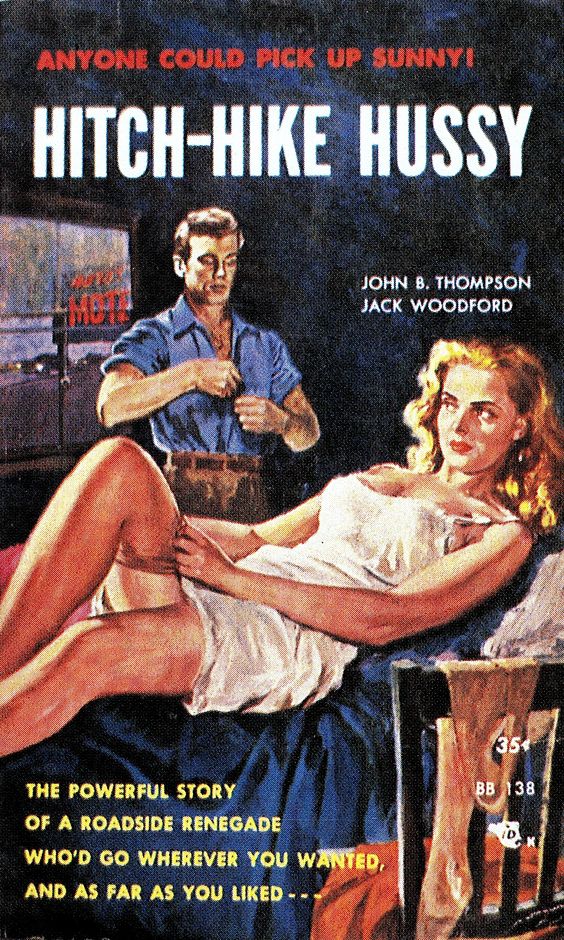 What the Well-Dressed Beatles Fan Will Wear 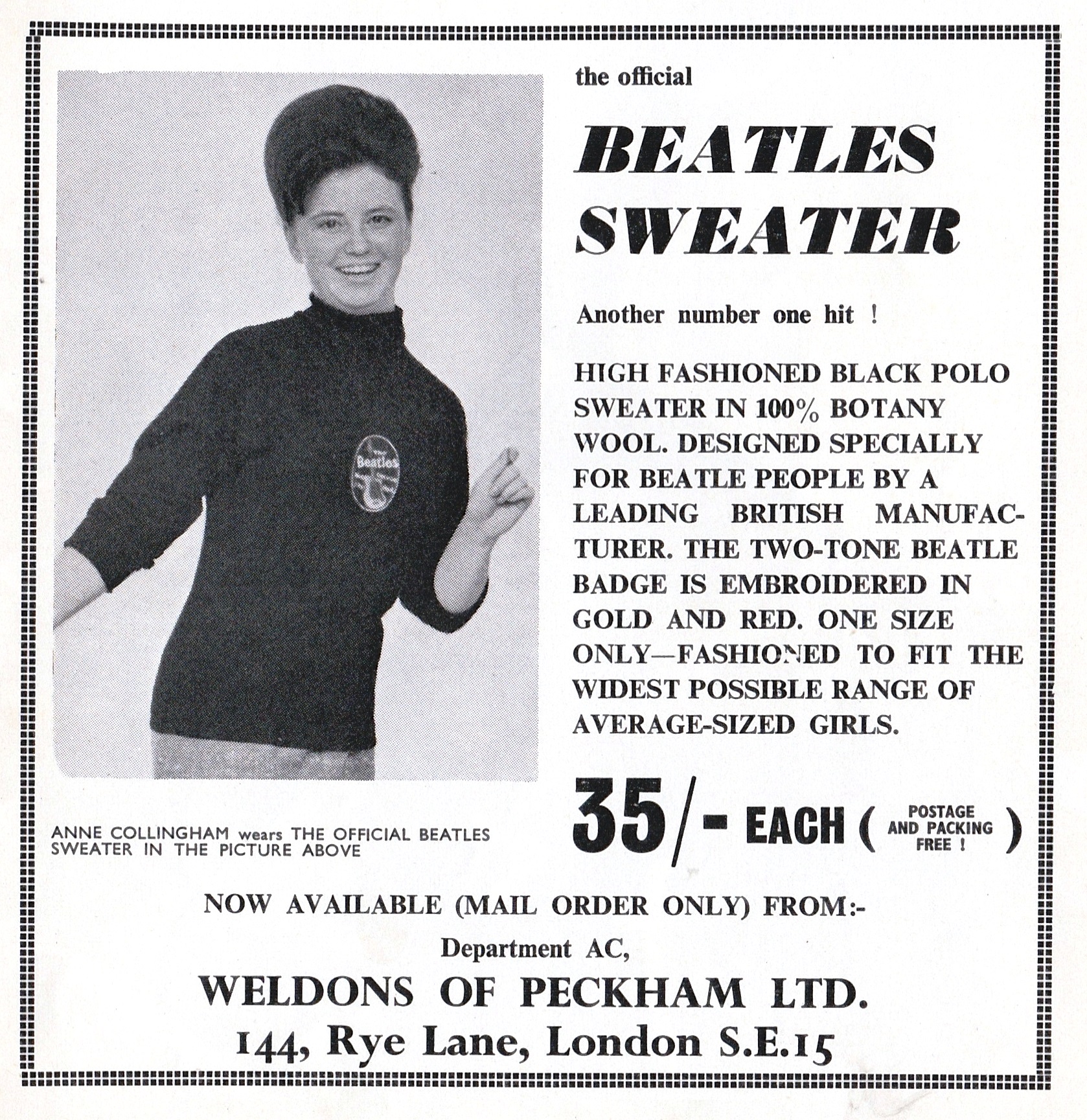 This could be the very first item of authorized Beatles merchandise outside of buttons and photos: the authentic Beatles Sweater!

And check out the fab hairdo on the lovely model!

Bad Publishing Ideas of the the 1960's

For some reason, this companion magazine to Tiger Beat never caught on... 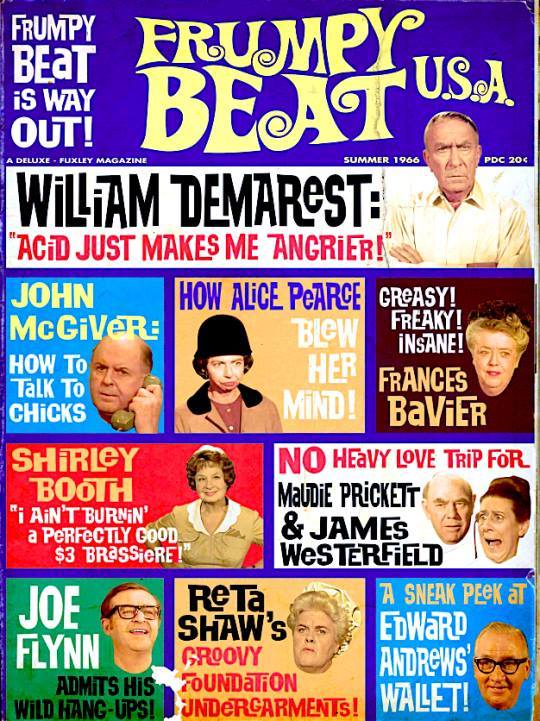 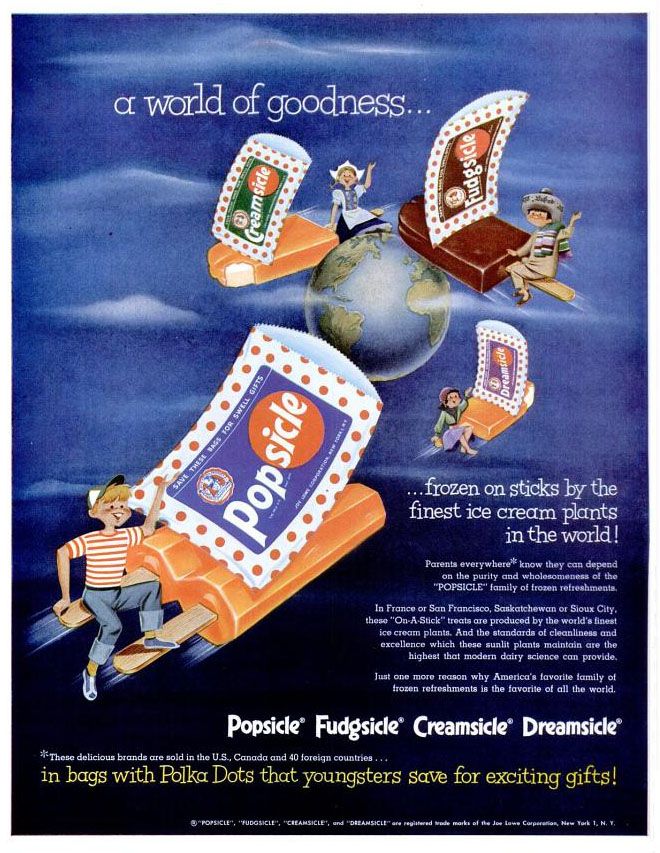 Read more: Who Wants a Popsicle?