That’s the Way the SuperBall Bounces! 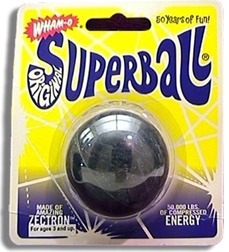 Wham-O was the unquestioned king of kid fads during the 1960s. They started hot with the Hula Hoop and finished even hotter with the Frisbee (a fad that never, ever went away). In between, they gave us the SuperBall!

The SuperBall was a compact little piece of toy dynamite. When dropped, it rebounded to nearly 100% of the original height. When thrown with a little (or a lot) of force, it could sail over houses and even reach high enough to shatter lights in school gymnasium ceilings. The ball will also bounce in crazy ways if you put spin on it.

The ball was invented by chemist Norman Stingley in 1964. He created a complex batch of synthetic rubber he named Zectron. He offered his invention to his employer, the Bettis Rubber Company. They couldn’t see much use for it and told Stingley he was free to shop it elsewhere.

He found a buyer at the Wham-O toy company, who instantly saw its potential. They worked with Stingley to improve his formula and created compact bouncing balls about 2” in diameter under 3,500 pounds per square inch of pressure. When Wham-O first released their SuperBall in 1965, it was an instant hit. By December of that year, the company was cranking out 170,000 of the little devils a day! 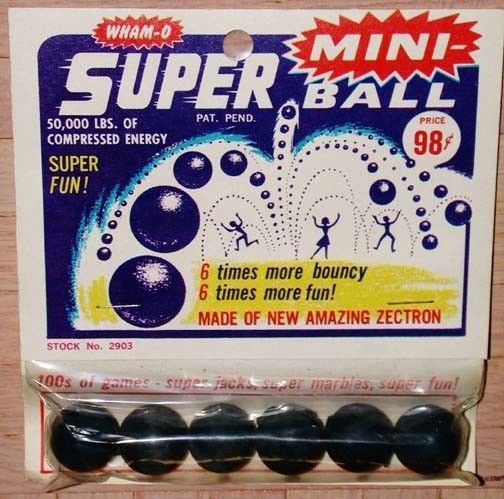 Wham-O quickly expanded their line of SuperBalls to include different colors – and especially – different sizes.

Believe it or not, the little ball also gave our biggest sporting event its name. Lamar Hunt, owner of the Kansas City Chiefs noticed his kids playing with a SuperBall and wrote a letter to the committee supervising the newly created championship game between the NFL and the AFL suggesting they use the name "Super Bowl." They turned him down. But reporters loved the name and began using it in their stories. The name caught on with the public and by the 3rd year, pro football officially adopted "Super Bowl" as the name of their big game!

Meanwhile back at the fad, SuperBalls had two drawbacks – irate parents tired of seeing household item smashed (and kids with bruises and black eyes) from getting in the way of a SuperBall and the fact that SuperBalls had a tendency to suddenly shatter after only a few days of play.

Other competitors jumped in with their own versions, although Wham-O has a patent on the exact formula for their ball, and the company claims the ones they manufacture today last longer than the 1965 model. But like most fads, sales of SuperBalls fell off as quickly in 1966 as they rose the year before. 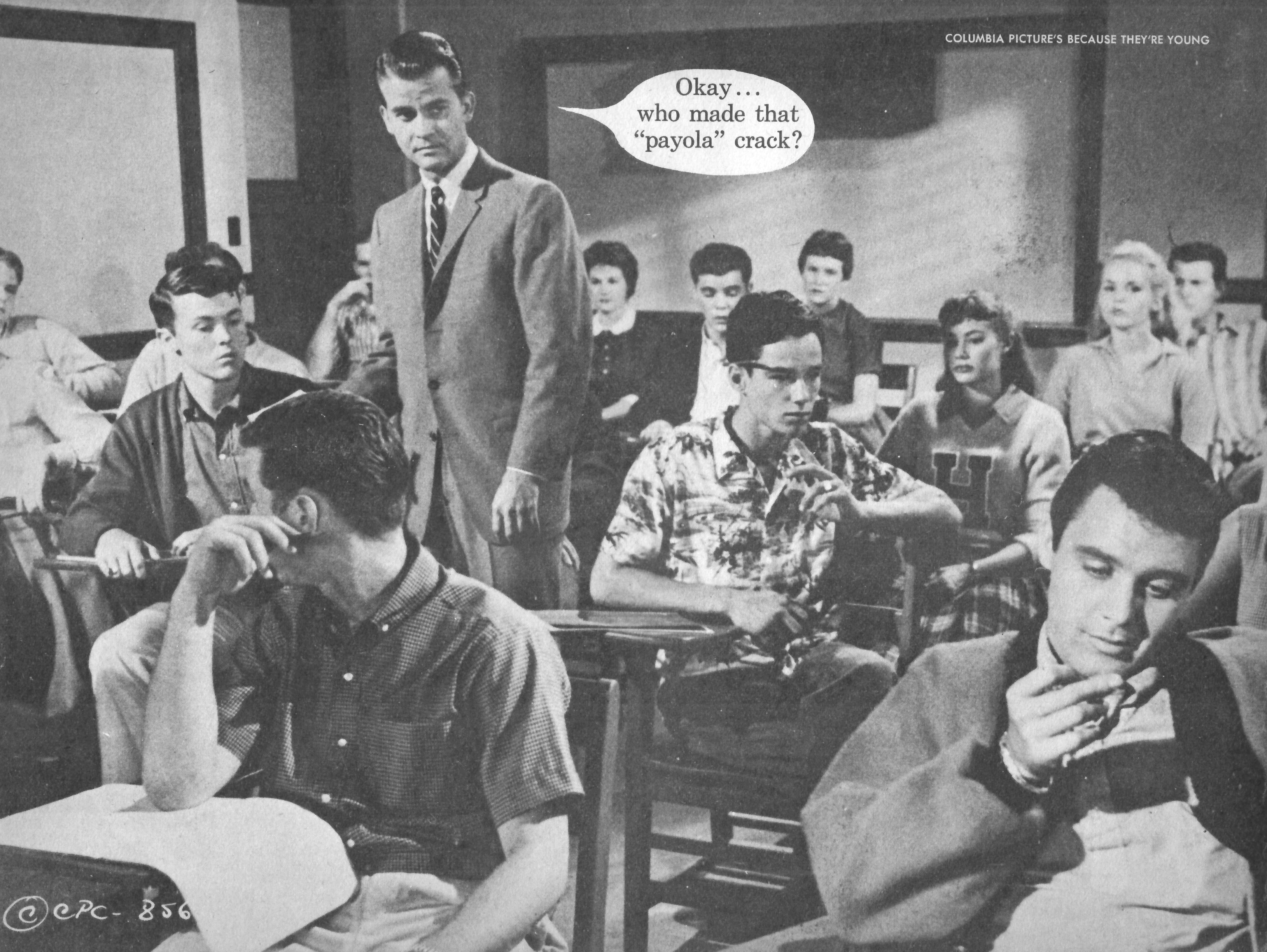 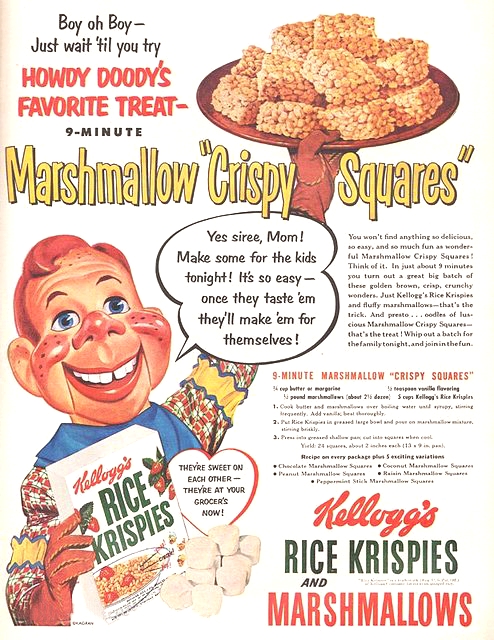 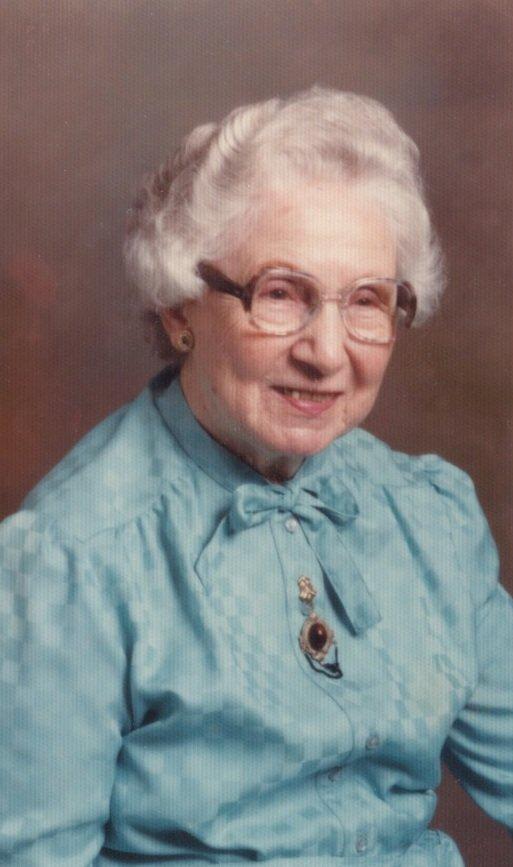 Hope you're having a super Easter! 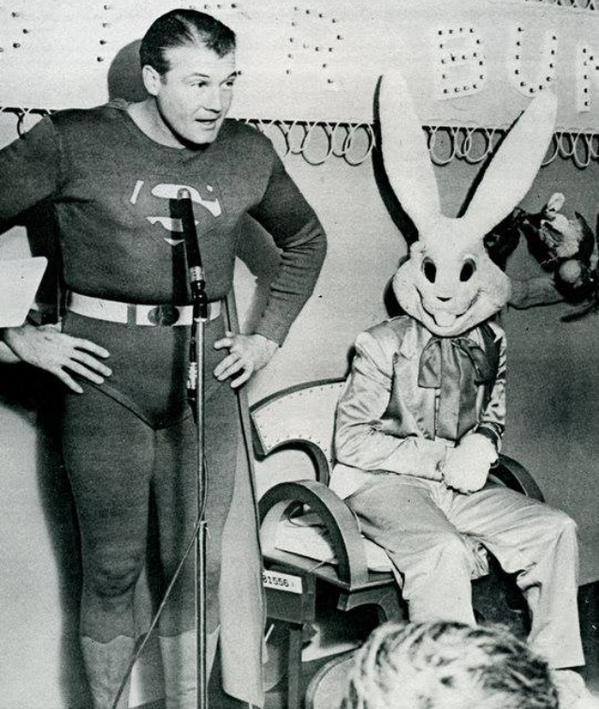 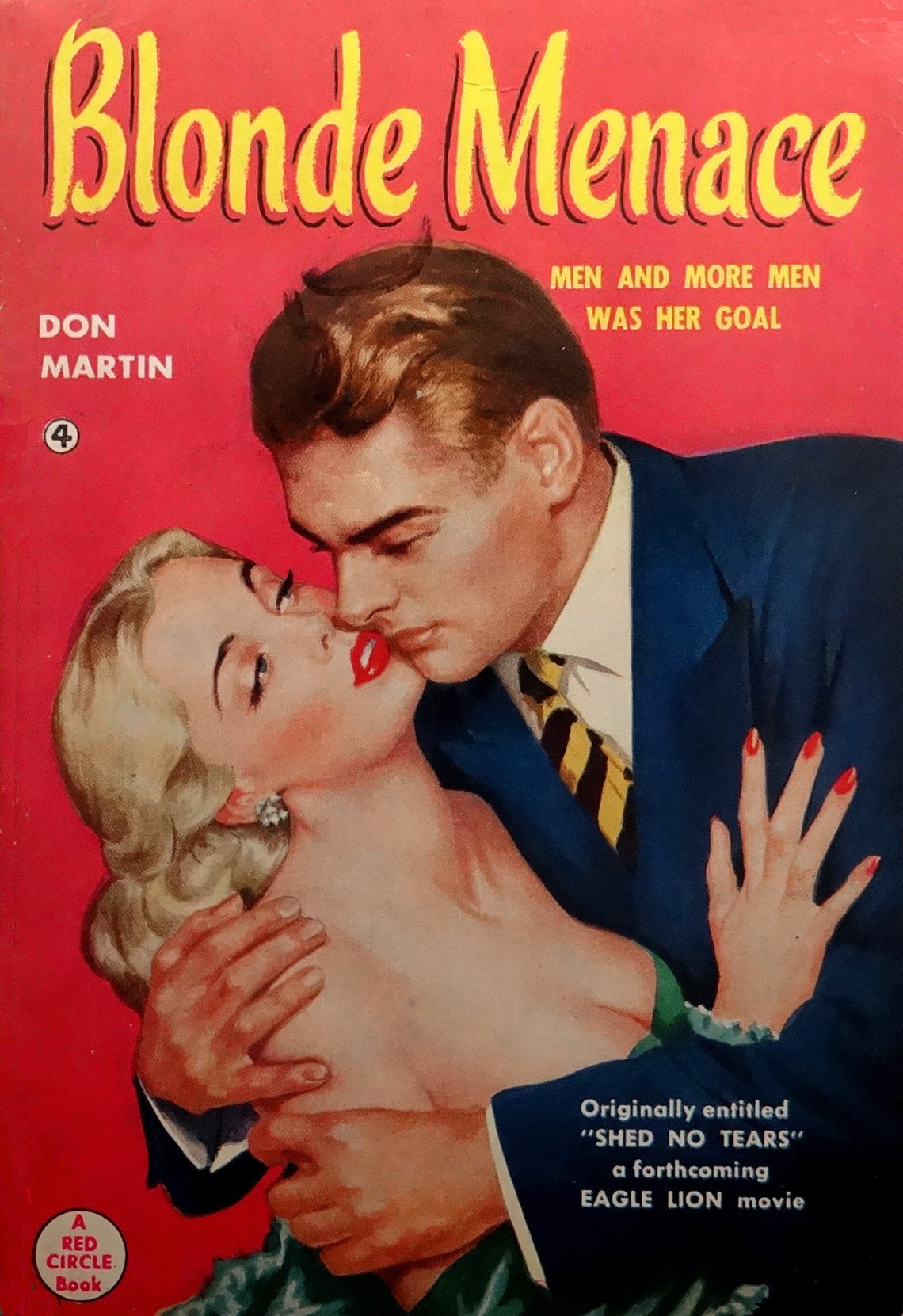