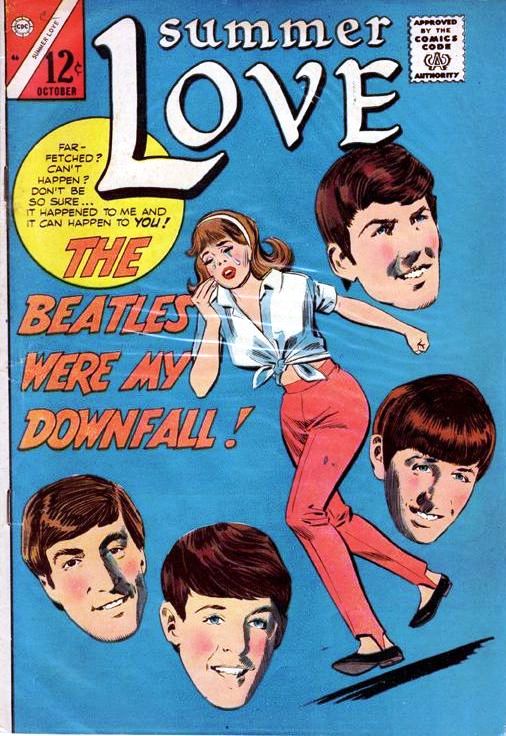 Before "Rolling Stone," There Was...

Why Hollywood is buzzing about Tuesday Weld & Elvis PLUS! The Connie Francis Story and all the lyrics to your favorite songs! All in this month's issue of the official magazine of Rock & Roll! 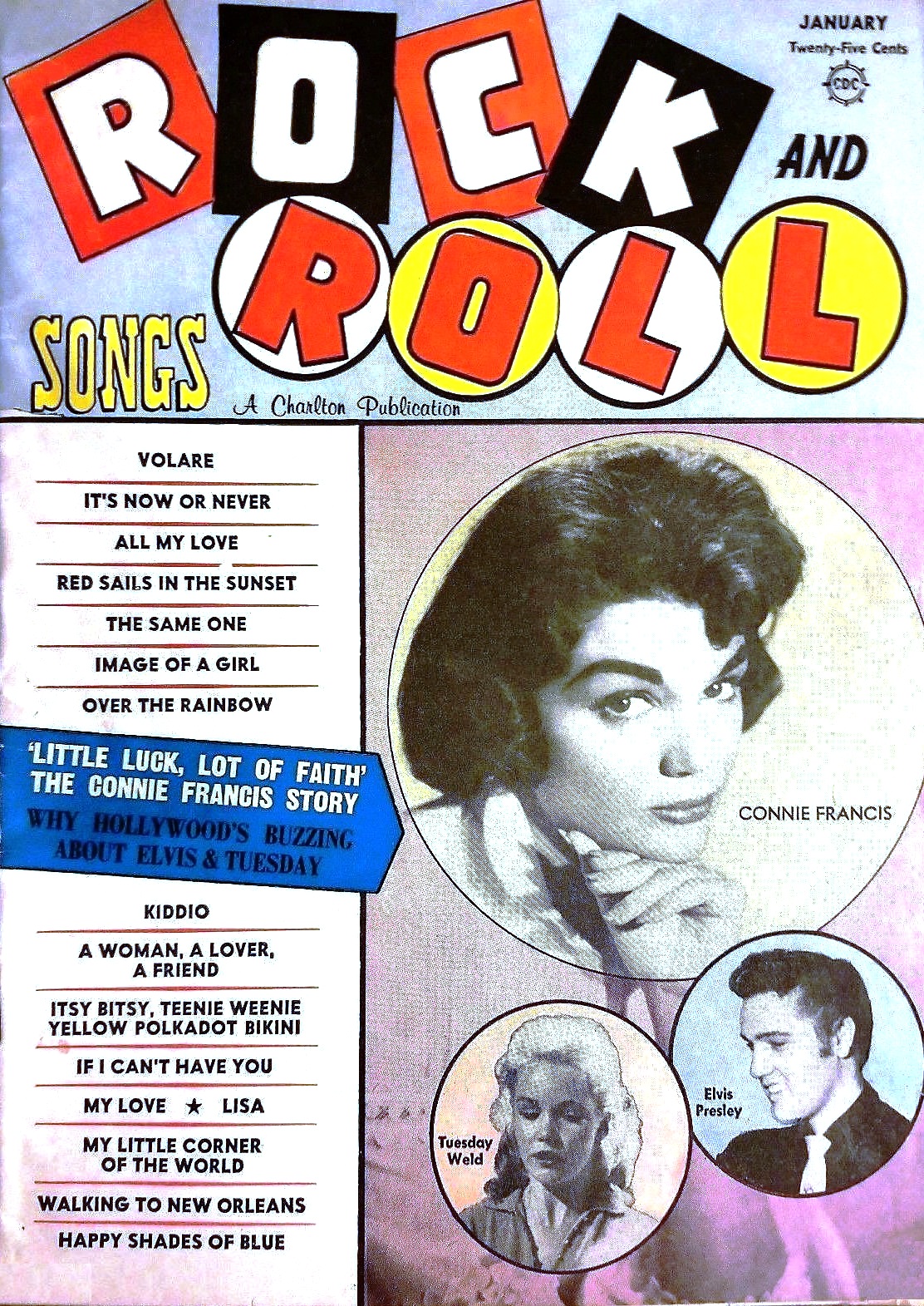 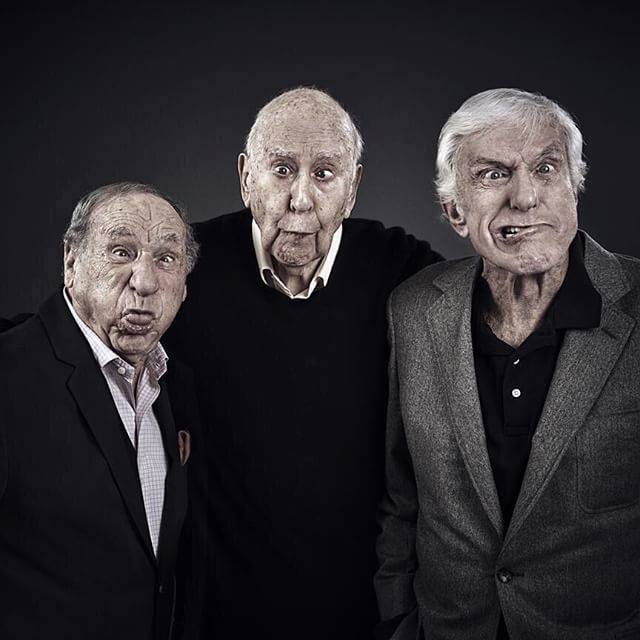 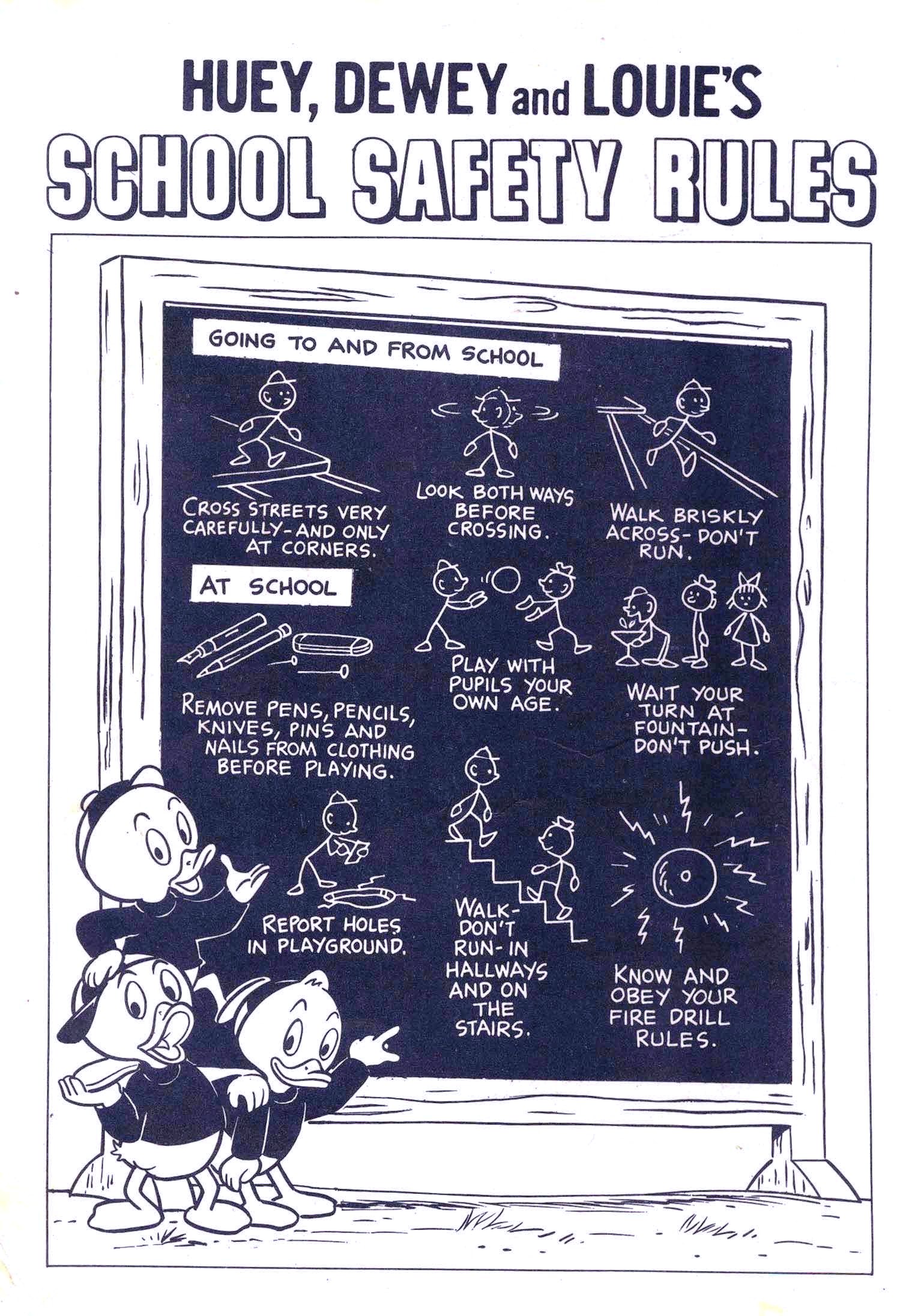 Do you recognize this future mega star? 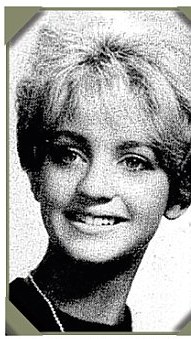 Of course, it's cutie who shot to fame on "Rowan & Martin's Laugh-In," Oscar-winning actress Goldie Hawn.