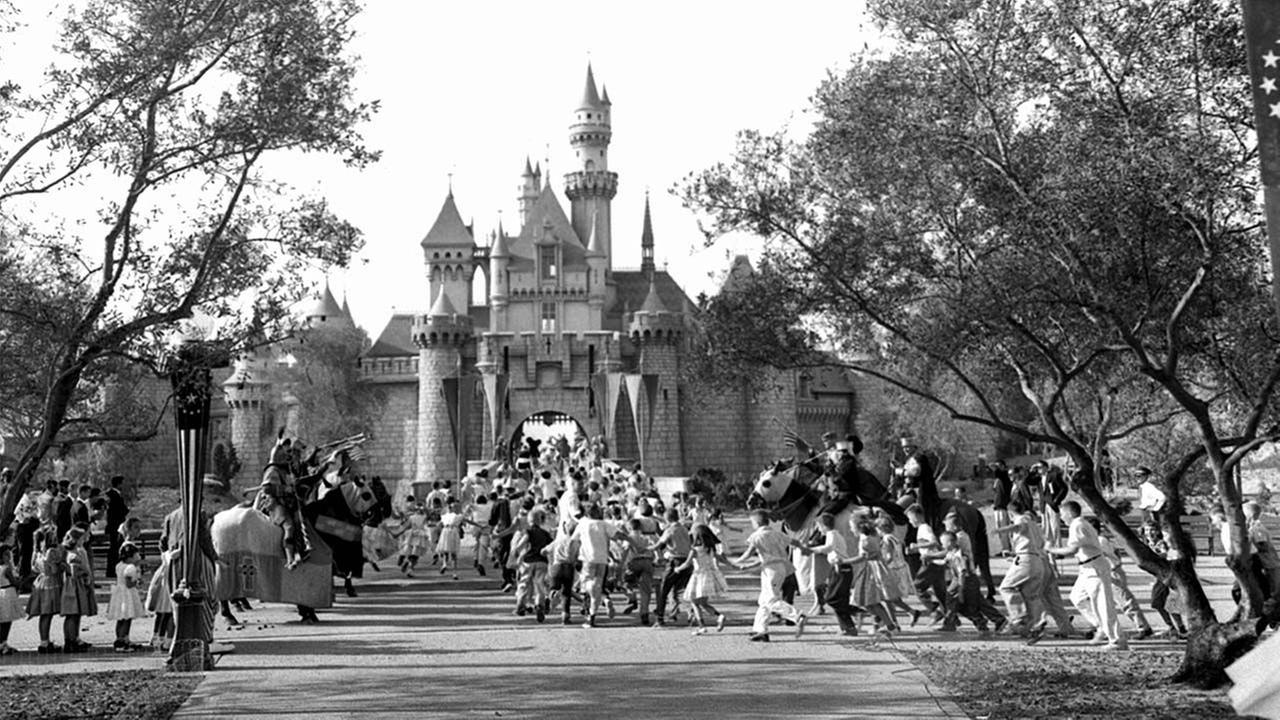 It was during this week in 1955 that Disneyland first opened to the public.

Dubbed "Walt's Folly" by the "smart money," Walt Disney gambled his future and the future of his studio on the amusement park in Anaheim, California. Disney sunk every penny he had into the place and still required a substantial investment from ABC-TV to finish it. Today, the Disney company has multiple "theme parks" (a term Walt invented) in Florida, France, Japan, Hong Kong and Shanghai. In addition, the Disney Company now owns ABC-TV.

BTW - To get ABC to invest, Disney had to promise to make TV shows for the network. In a classic "wn-win," Walt created "The Mickey Mouse Club" for the late afternoons and "Disneyland" for Sunday nights in prime time. Of course, the second show worked like a 60-minute commercial for his theme park and quickly made every Baby Boomer in America want to go there!