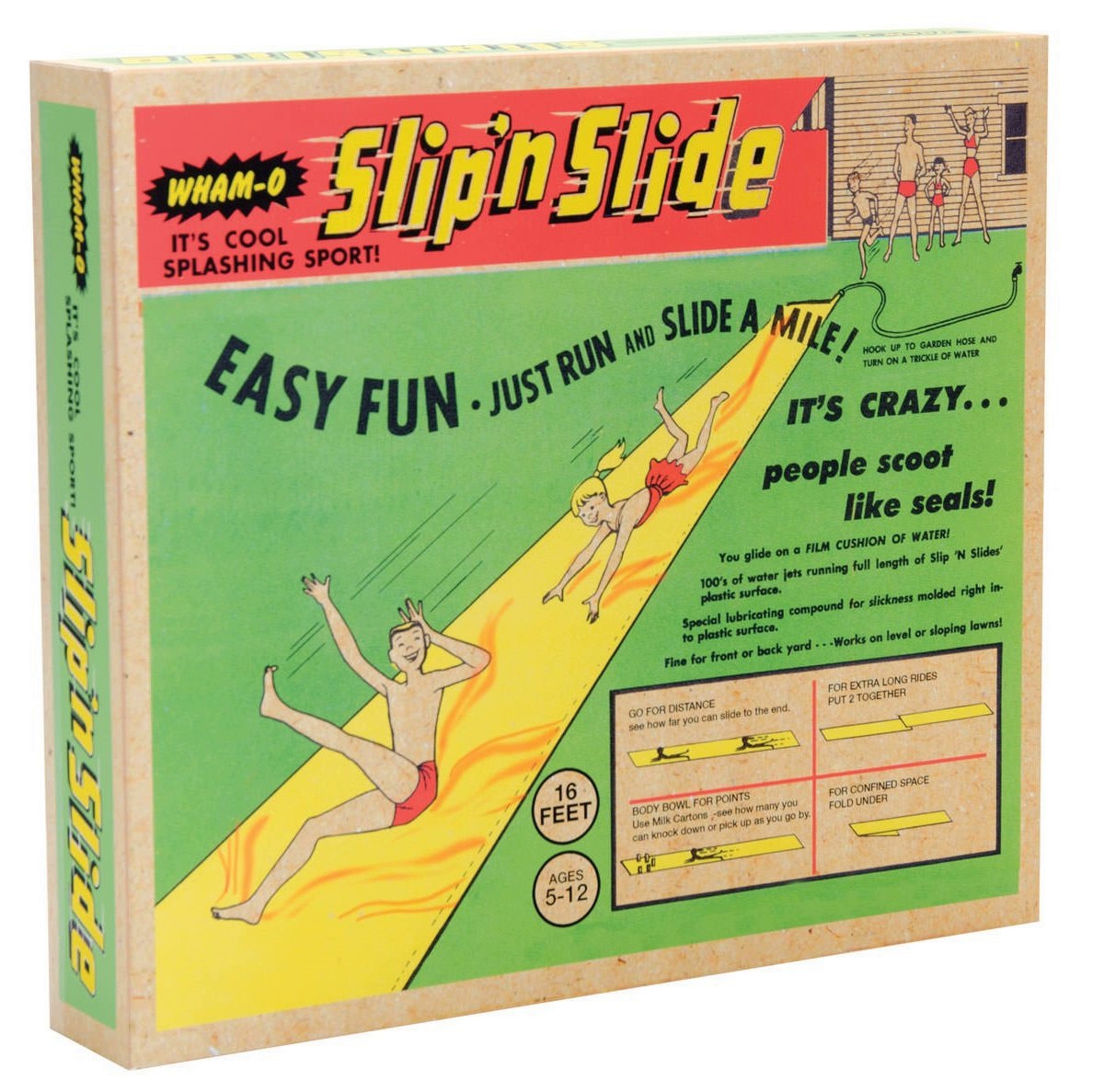 Somehow, Wham-O avoided costly lawsuits and is still in the Slip ‘N Slide business to this day, although, now, the toy does warn that it’s not recommended for anyone but small children. 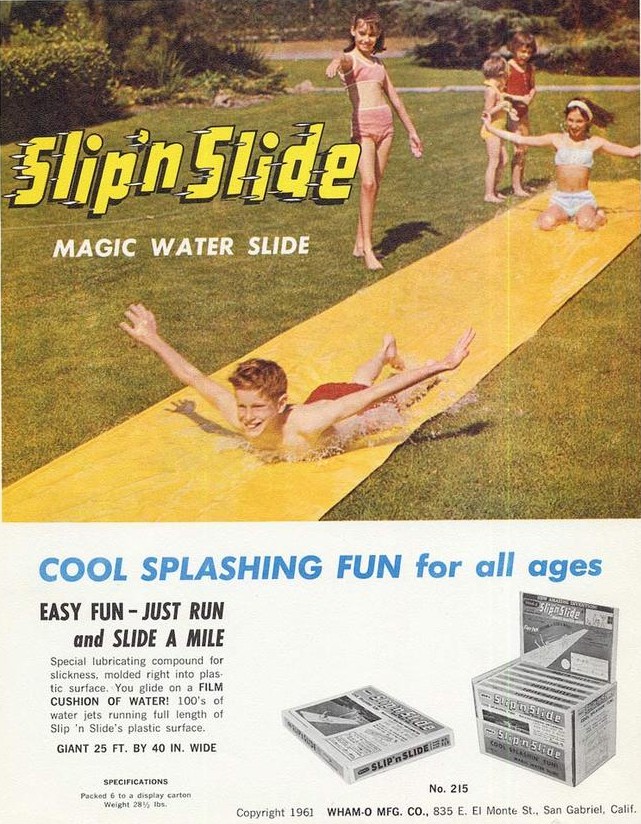