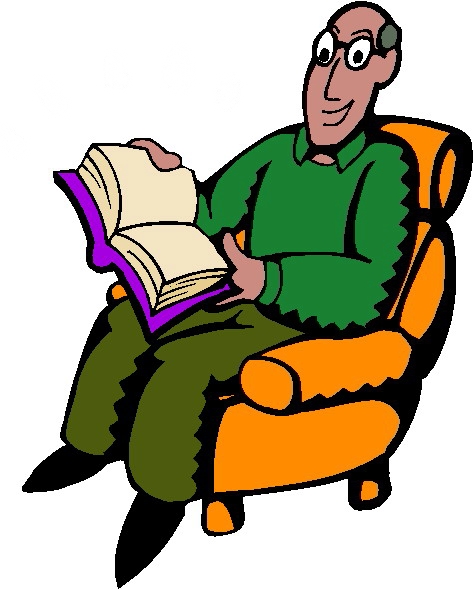 We all tend to sleep less soundly as we age, but there are some things we can do to minimize this effect as much as possible. The experts say that the blue light that comes from smartphones, tablets and personal computers surpasses the production of melatonin, the hormone that helps induce sleep.

Word to the wise.

Are There Benefits to Taking Low-Dose Aspirin? 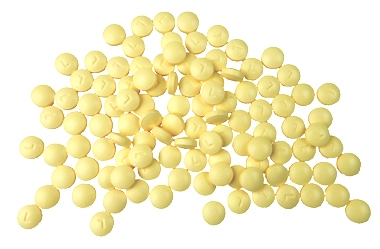 There is evidence that a daily regimen of low-dose aspirin (what used to be called “baby aspirin” can reduce the risk of a first heart attack or stroke in those between the ages of 50 and 69. There is also some evidence that it may reduce the risk of colon cancer. Experts warn that such a regimen should only be undertaken by those with a high risk of heart disease and a low risk of bleeding.

As with any drug, do not begin a regimen of low-dose aspirin without consulting your doctor.

To Exercise or Not Exercise - Does It Matter? 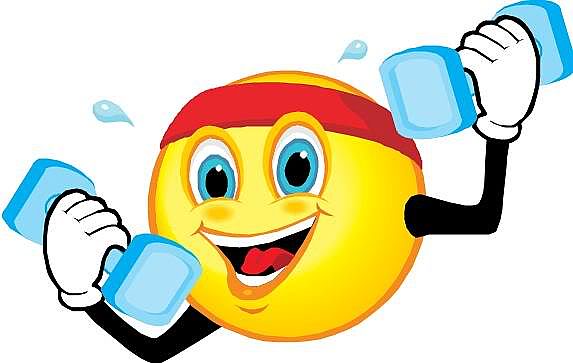 Here's something you may not know: Exercising doesn't really help you lose weight! Experts say you burn pretty much the sam number of calories a day whether you're competing in a marathon or sinking into your couch binge watching Stranger Things on Netflix.

Now, exercise has a number of positive benefits, so we're not telling you to skip the gym. Lack of exercise can lead to chronic inflammation, which leads to most of the diseases linked to aging.

So, keep up that daily exercise routine. But to lose weight, you're a still going to have to eat less.

When Is It Time To Find a New Doctor? 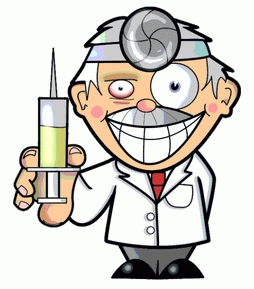 Hopefully, you’re really satisfied with your general care provider. But the experts say, if you’re starting to think he or she isn’t treating you the right way, you are probably correct and it may be time to find a new doctor.

Here are some warning signs: 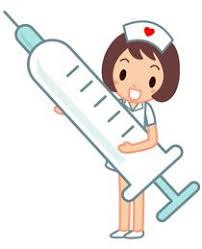 Cost should never be an object when it comes to protecting you from the flu. Flu deaths among people our age is on the rise.

Here’s a quick list of places you should check for low-or-no cost flu shots: