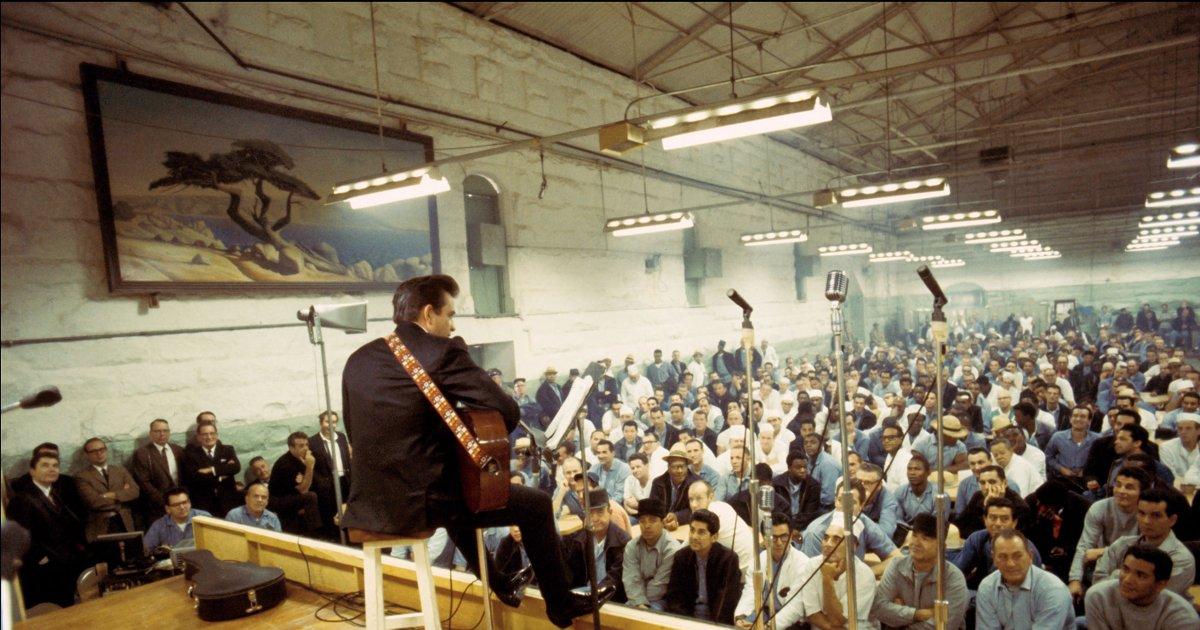 1968: Columbia Records urged him not to do it, but Johnny Cash went ahead anyway. On this day, the man in black played a live show for the inmates at Folsom State Prison. He also recorded the event.

Live at Folsom Prison went on to become a triple platinum success while “Folsom Prison Blues” from that album went to #1 on the Country charts and #13 on the pop charts.

Rolling Stone magazine named it #88 on its list of “The 500 Greatest Albums of All Time.”