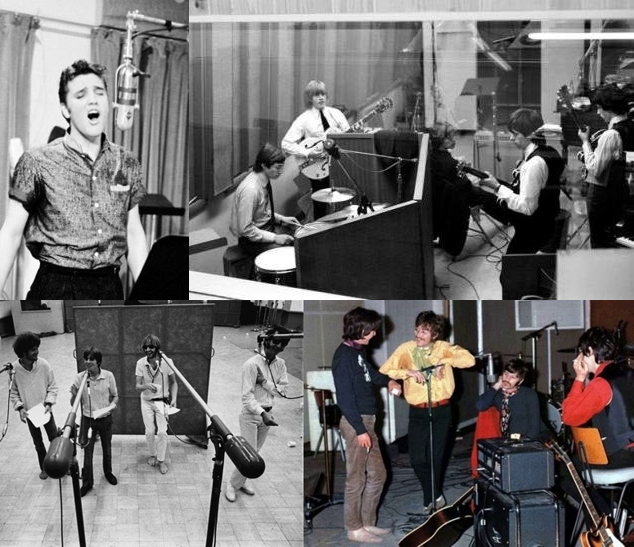 In the recording studio on this day: