If one comedy personified how Americans saw themselves in the early 1960’s, that comedy would be Pillow Talk. This first teaming of Doris Day and Rock Hudson was instant box office gold, racking up $18 million in ticket sales (back then, that was a blockbuster!) and leading to more on screen teamings of the two. 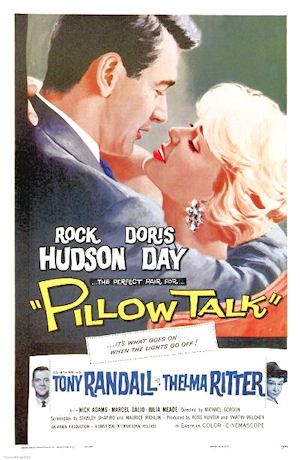 Most people would have trouble remembering a time without cell phones, let alone a time when even the most glamorous of people (like Hudson & Day’s characters in this comedy) had to share their telephone line with total strangers.
The gimmick is a clever twist of the mistaken identity meme quite common in farce. 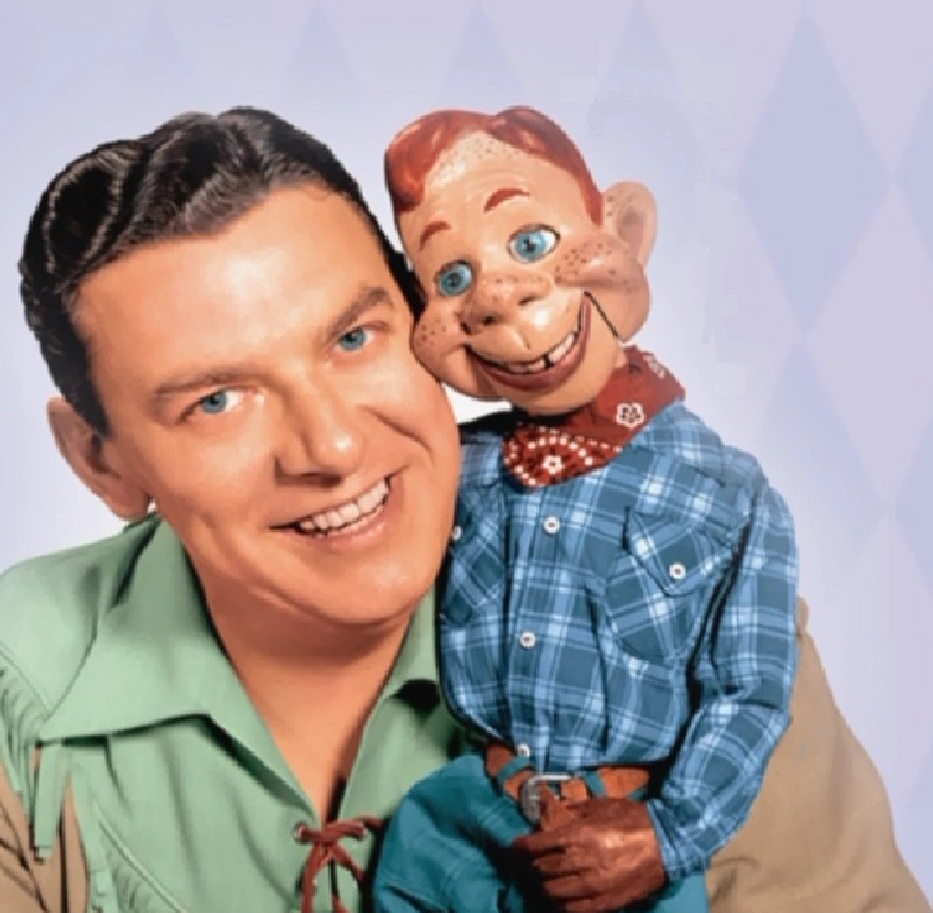 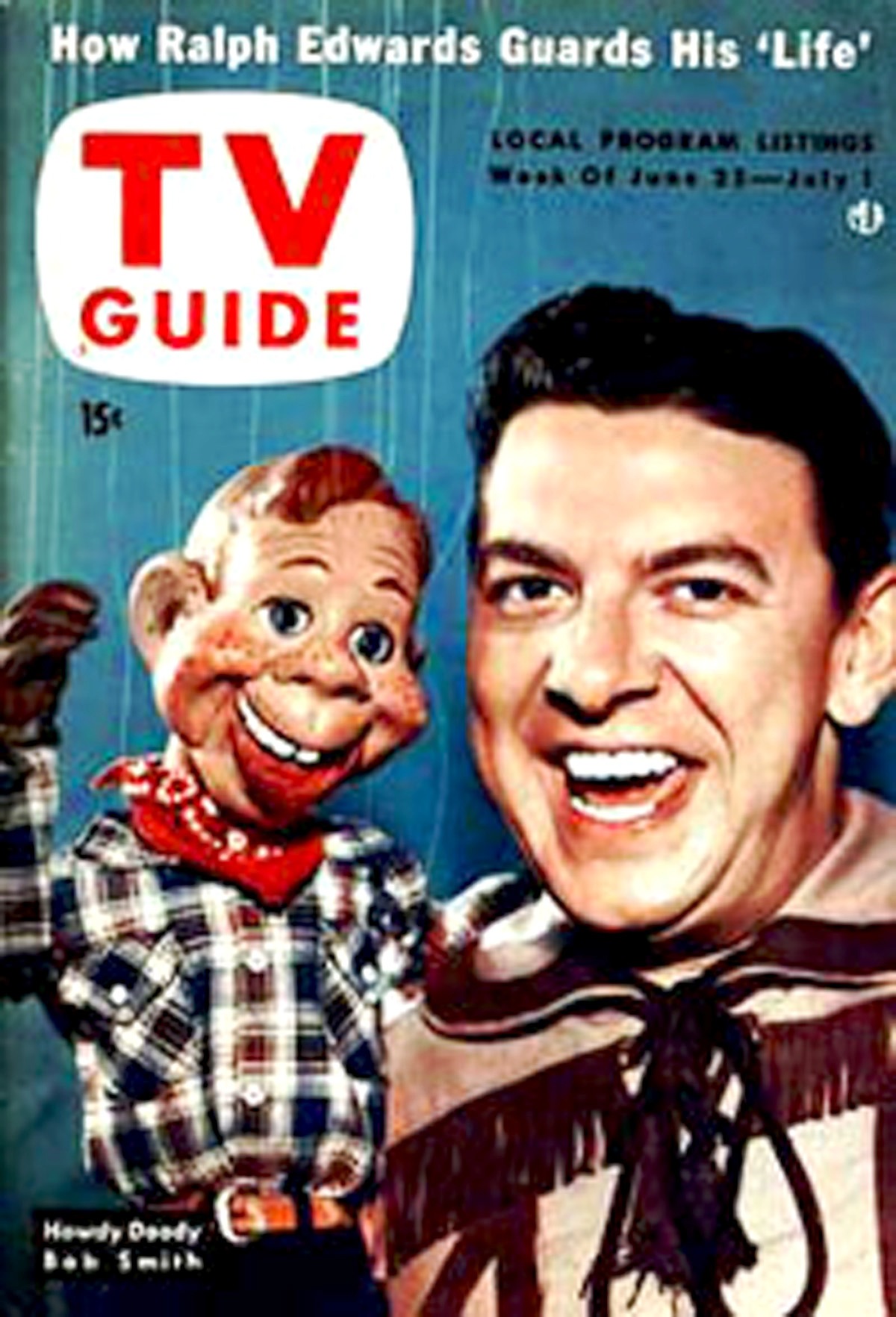 Read more: He Had the World on a String! 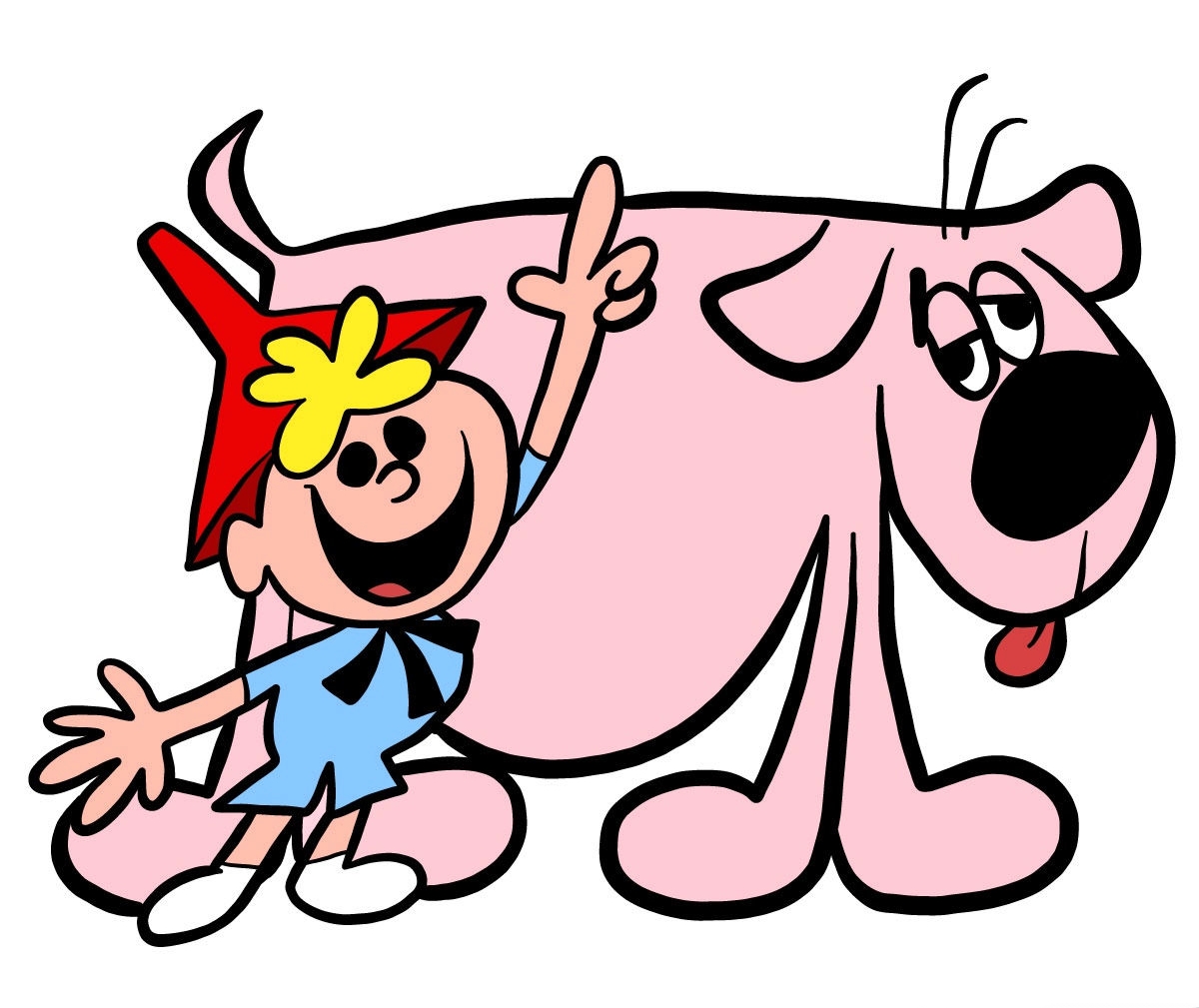 Now Playing at the Boomtown Drive-In! 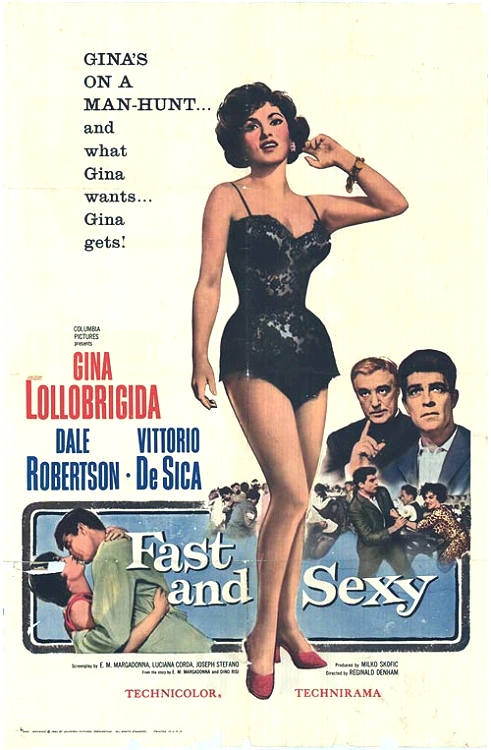