The TV That Time Forgot: The Donna Reed Show

For 8 seasons, The Donna Reed Show provided Baby Boomers with a sort of Mother Knows Best amid a ton of family sitcoms focused on the father.

The location for the show was the town of Hilldale. But in what state Hilldale was located was never mentioned. 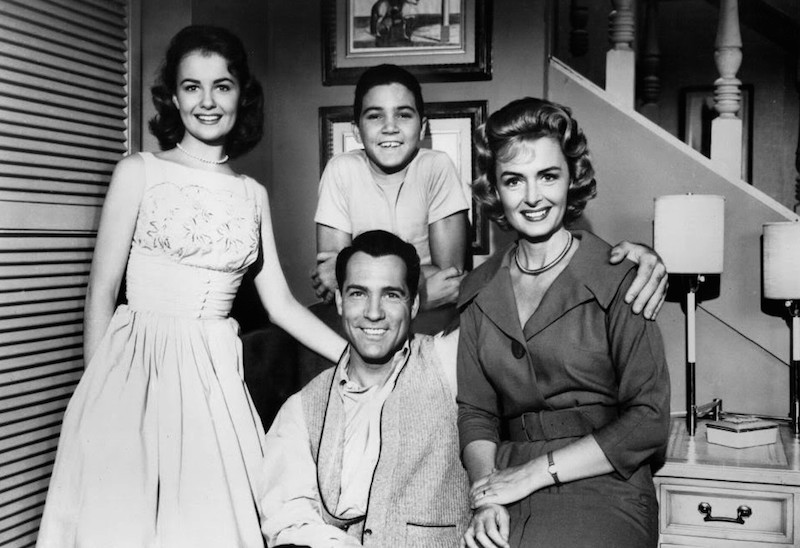 At its peak, the show attempted to duplicate the success Ricky Nelson was having on the pop charts. Both Fabres and Peterson did find chart success with “Johnny Angel,” “She Can’t Find Her Keys” and “My Dad.” But neither really built credible singing careers. 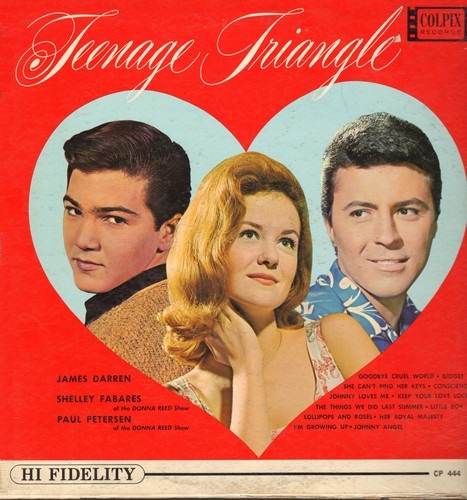 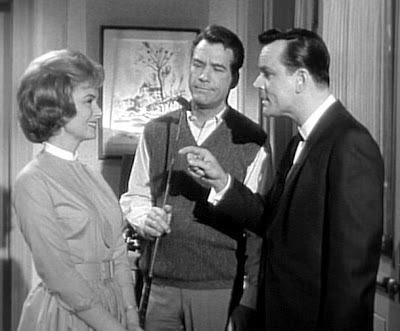 The show also provided a launch pad for Bob Crane. He was a popular L.A. deejay who wanted an acting career. He was cast as Alex’s doctor buddy, Dave Kelsey. From there, Crane was able to land the title role in Hogan’s Heroes.

In The Donna Reed Show’s 6th season (1963), the Stones adopted an orphan named Trisha. For an orphan, she bore a strange resemblance to the Stone’s son. That’s because in real life, she was his sister Patty Peterson. Maybe Dr. Stone wasn’t so wholesome after all.

As the 60s wore on, we started wanting our sitcoms with more gimmicks, like witches, genies and flying nuns; so, Donna Reed called it a day in 1966. 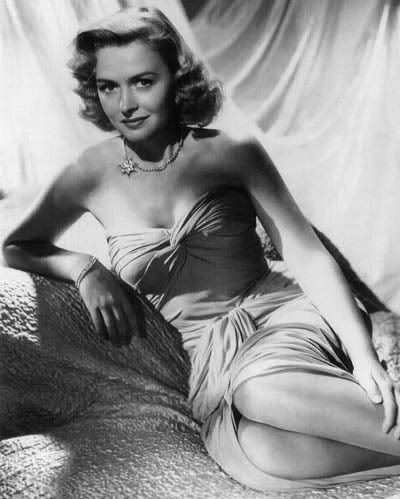 A few things you may not have known about Donna Reed: 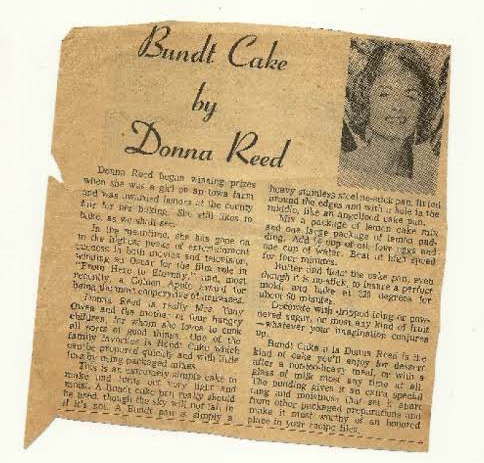 6 Things You Didn’t Know About To Tell the Truth 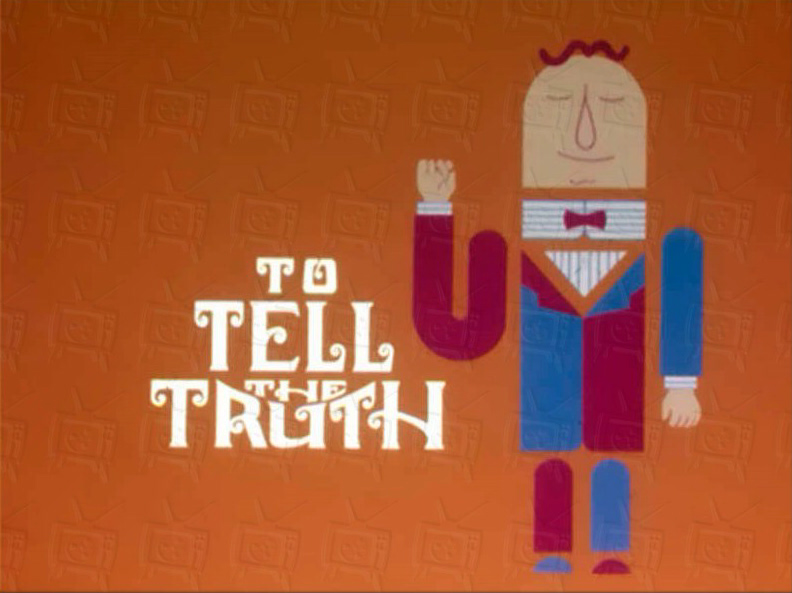 Each episode started with the camera panning across three figures who were shrouded in darkness. The announcer would ask each “What is your name, please.” The lights would come up on each one in turn as they all gave the exact same name.

Then host Bud Collyer would read “a signed affidavit” that explained the unusual story of that round’s central character.

Following that, a celebrity panel of four (usually Tom Poston, Peggy Cass, Orson Bean and Kitty Carlisle) would ask questions, trying to figure out who really gave their true name and which two were imposters.

Finally, Bud would intone, “Would the real [person’s name], please stand up!”
There was some faking out with the contestants until finally, the real person in question would rise to their feet.

But “to tell the truth,” there are some things most of us have forgotten or simply never knew about this beloved game show classic.

Read more: 6 Things You Didn’t Know About To Tell the Truth 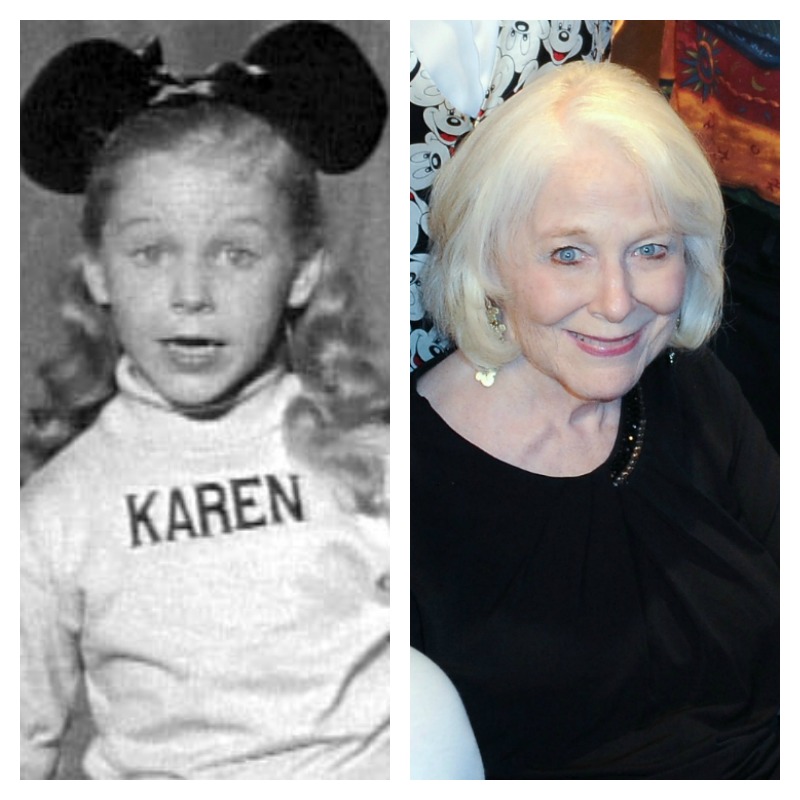 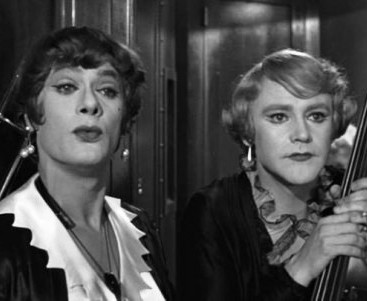 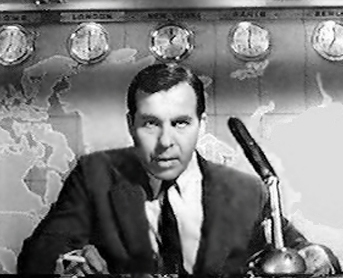 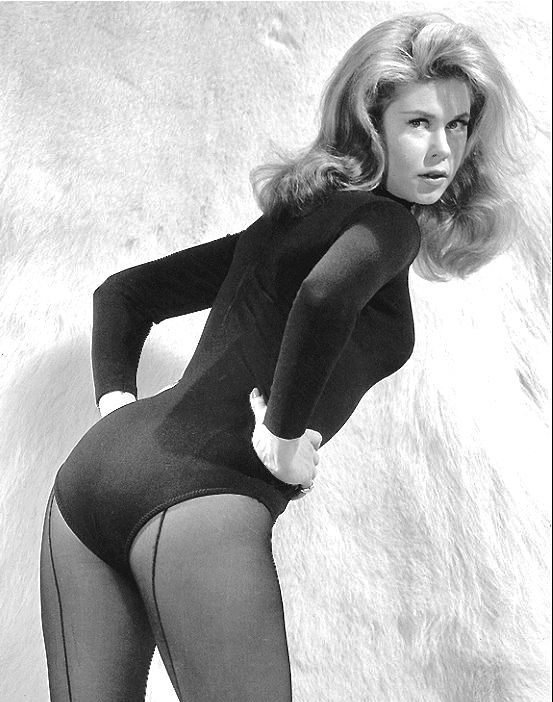