The Bombshell and the Virgin 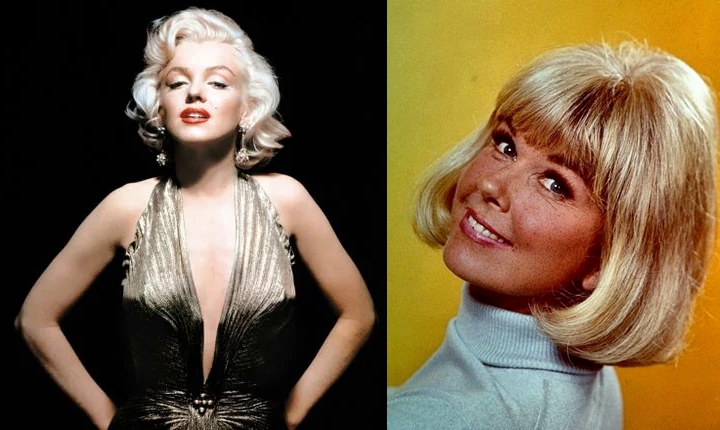 The two biggest box office attractions of the late 1950s and early 1960s had many similarities and two huge differences.

Both were very pretty.

Both changed their names when they got into show business.

Both worked primarily in hugely successful comedies, but were also effective in straight dramas.

The differences – one embraced an openly sexual persona, the other played the perpetual uptight virgin. One self-destructed by 1962, the other was with us until 2019.

We’re talking, of course, about Marilyn Monroe and Doris Day.

Read more: The Bombshell and the Virgin 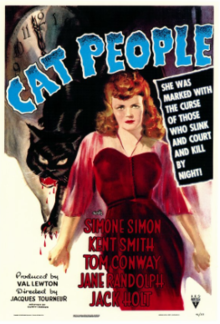 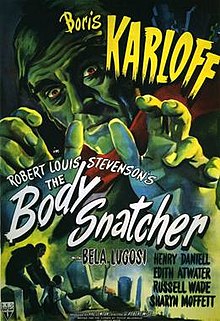 If you’re planning to watch some vintage horror movies during Halloween week, here are our recommendations for some films not quite as well known as Frankenstein, Dracula and the Wolf Man:

The Cat People (1942) – The first in a series of classic horror films produced by Val Lewton (on a shoestring budget). This one deals with a young woman who will not have sex with her husband, fearing that if she does she will turn into a deadly panther and kill him. How they even handled this mature plot in the prudish 40’s make this worth a watch.

The Body Snatcher (1945) – Not to be confused with Invasion of the Body Snatchers, this is another Val Lewton gem that features the final on-screen teaming of Boris Karloff and Bela Lugosi. Based on a story by Robert Louis Stevenson, this movie is about grave-robbing in Scotland. 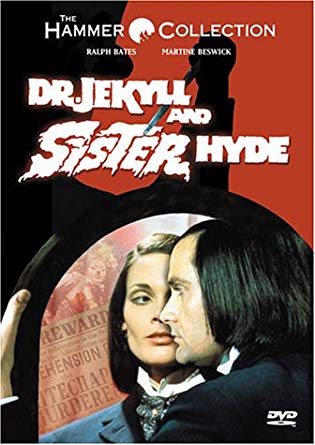 Dr. Jeckyll and Sister Hyde (1971) – Speaking of Stevenson, this is a unique take-off of his famous and oft-filmed horror story. Instead of becoming a raging brute, the good doctor transforms into a gorgeous, but equally murderous woman. This Hammer film works far better than it might because the resemblance between Ralph Bates and his female alter ego, Martine Beswick is astonishing.

The Others (2001) – A genuinely creepy little ghost story that stars Nicole Kidman as a mother fiercely protecting her two children in a remote country house while waiting for her husband to return from World War II. To give any more details would be to spoil the marvelous chills that this film delivers. 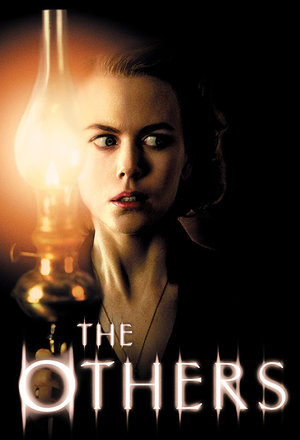 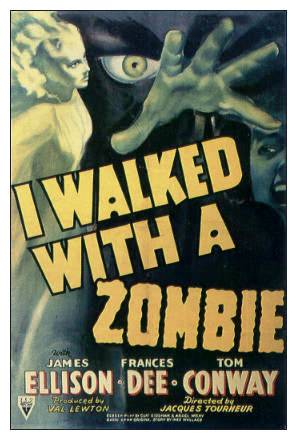 Read more: Halloween Creature Feature - I Walked with a Zombie 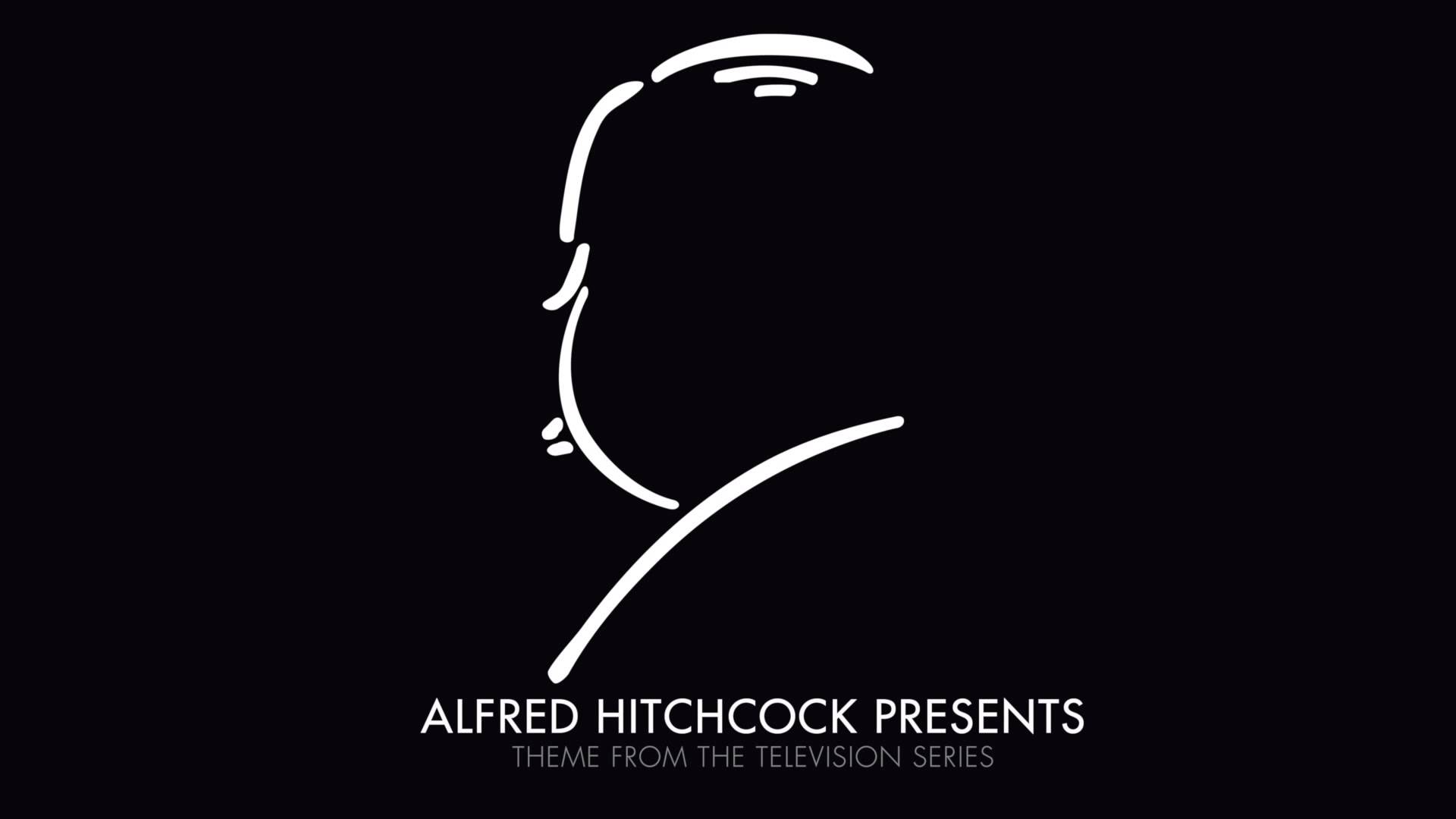 Hitch would go on to direct 15 more half-hours during the show’s 8 season run. But even when he wasn’t directing, the show always highlighted ed his style of crime thrillers. And of course, each episode featured the master himself introducing and closing each program with a generous helping of his macabre sense of humor and disdain for the sponsor.

Playing This Weekend at the Boomtown Drive-In 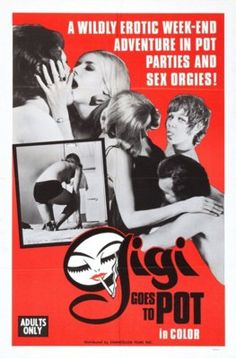