The TV That Time Forgot: How to Marry a Millionaire

How to Marry a Millionaire is a classic Hollywood comedy of the 1950’s.  How many remember that there was a short-lived TV version of the film, one that co-starred a young actress named Barbara Eden? 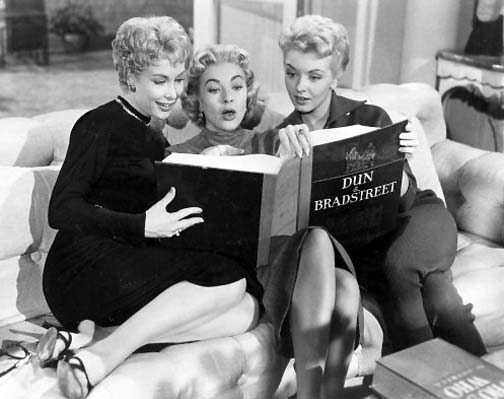 The How to Marry a Millionaire TV series was one of the first times they made a hit movie into a weekly TV show. Frankly, it’s not remembered today because it was slightly less successful than M*A*S*H.

The movie came out in 1953. It wasn’t until 1957 that National Telefilm Associates (NTA) got around to producing their TV version. While the show was not carried by the three major networks, NTA did manage to sell it to 115 local stations around the country.

The premise was the same as the movie – and terribly dated by today’s standards. Three attractive young women pool their resources in an attempt to trick wealthy men into marriage. They rent an upscale apartment in New York and attempt to mingle with the upper crust. Their building manager is eager to break their lease and throw them out in the street.

For TV, the characters names and occupations were changed, but they still had essentially the same personalities. Lori Nelson playing TV game show hostess Greta Hansen had the Lauren Bacall role of the smart, glamorous one. Merry Anders playing Wall Street secretary Michelle “Mike” McCall was the Betty Grable part. And a 26-year old Barbara Eden filled the Marilyn Monroe role, here a fashion model named Loco Jones. In the movie, Betty Grable’s character was the one named Loco. Both Eden’s and Monroe’s characters are extremely near-sighted. In the TV version, they used so many near-sighted gags, they might have renamed Loco Jones, Sex Kitten Magoo.

Initially, their apartment manager was played by veteran character actor Dabs Greer. One of Greer’s final on-screen appearances was in The Green Mile as the much older version of Tom Hanks’ character. For reasons lost to time, Greer was replaced by Joseph Kearns midway through the first season. Kearns is today best remembered for playing Mister Wilson on the Dennis the Menace sitcom.

How to Marry a Millionaire was fairly successful for a syndicated show and a second season was ordered. Lori Nelson was replaced for the second season. Nelson claimed it was because she didn’t like her part. Others claimed Nelson was fired because of attitude problems. In any event, her character was said to have gotten married to a man who owned a gas station in California. Lisa Gaye was added to the cast as Gwen Kirby, newly arrived in Manhattan, who answer a roommate wanted ad and joins the other two girls. 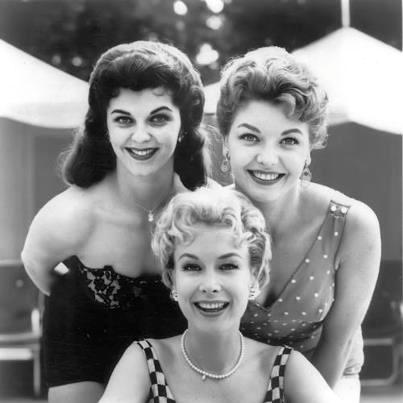 But it was for long. Only 13 episodes were ordered for a second season (not unusual for syndicated series in those days). There would never be a third season.

While Eden achieved TV-land immortality with I Dream of Jeannie eight years later, the other three females never saw their careers flourish.

Because so few episodes were produced (53 in all), How to Marry a Millionaire had limited appeal in reruns and by the mid-60’s had disappeared completely.