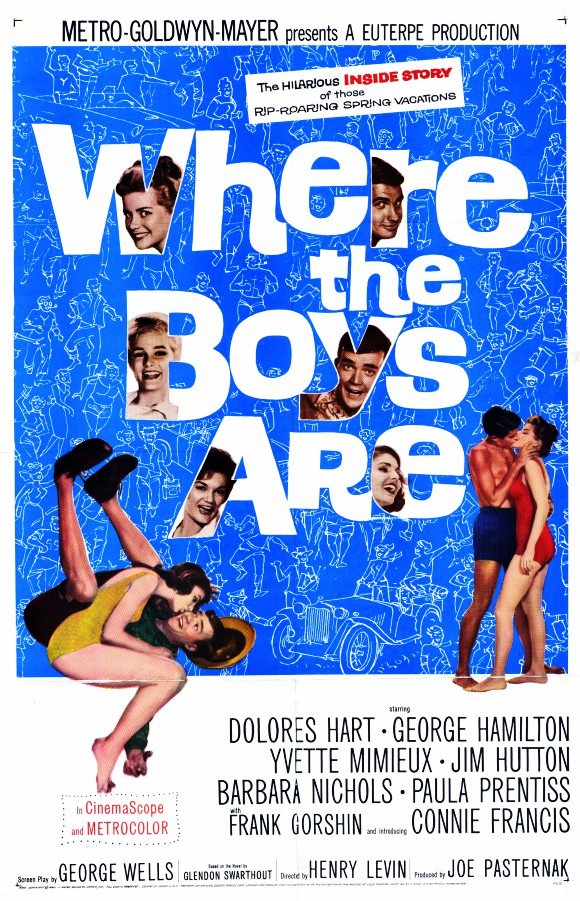 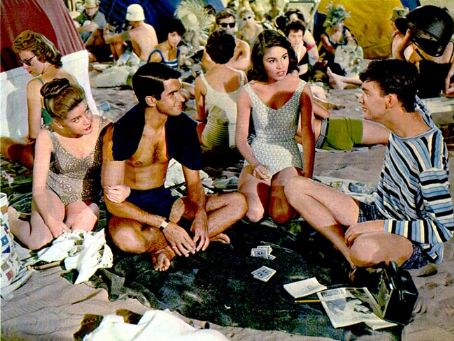 Watching it now will induce more than a few eye-rolling moments. First of all, two of four girls at the center of the movie have Merritt and Tuggle as first names! Tuggle? That’s the name you’d give your dog, not your daughter.

Tuggle (Paula Prentiss) confesses she’s only in college to catch a man. Her career goal? To become “a baby-making machine.” No kidding, that’s actually one of her lines in the film!

She’s at the right college, apparently, because the class we see the girls attending at the start of the movie is “Courtship and Marriage.” Maybe she was majoring in that subject.

In that class, Tuggle’s pal Merritt (Delores Hart) shocks everyone by suggesting that girls ought to engage in premarital sex! College students in 1960 had apparently not heard much about sex. Of course, we know that later in the film, when Merritt has a chance to hop in the sack with George Hamilton, she will discover she’s “a good girl” and not come across. And Hamilton does what any rich, really good-looking college boy would have done in 1960. He totally understands and loves her more for it!

Also along are Yvette Mimieux (as the poor girl who gets raped), Connie Francis (proving she should stick to singing and not acting), Jim Hutton (cast because he was the only young male lead at MGM who was taller than Paula Prentiss) and Barbara Nichols as a buxom floozie named Lola Fandango (we kid you not). 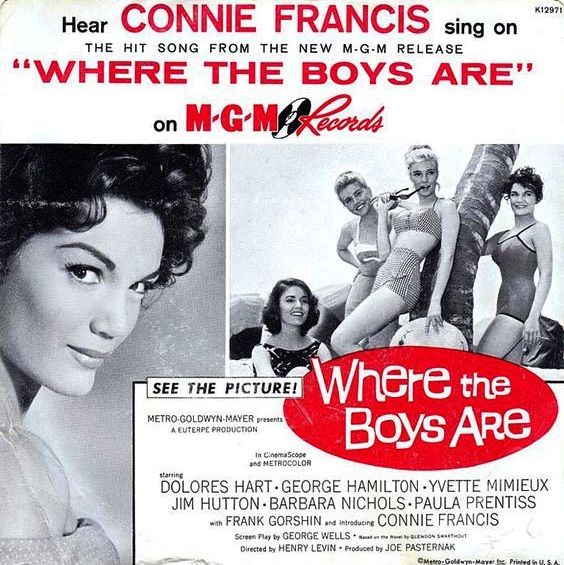 A few Where the Boys Are facts you might not know:

Where the Boys Are became a huge box office hit. Plans to film a sequel (Where the Girls Are, natch) were ultimately scrapped, although Prentiss and Connie Francis did re-team for a film called Follow the Boys (1963) that had absolutely nothing to do with this picture. 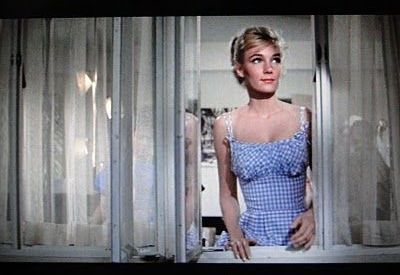 The film not only touched off a mini-wave of other Spring Break comedies, including Palm Springs Weekend, but was one of the influences on the Beach Party films (though not as big an influence as Gidget).

We might be a little too old now to take part in Spring Break in Florida, but if you want to celebrate Spring Break as it never really was (except for the copious amounts of drinking that go on all through the picture), give it a watch this weekend! 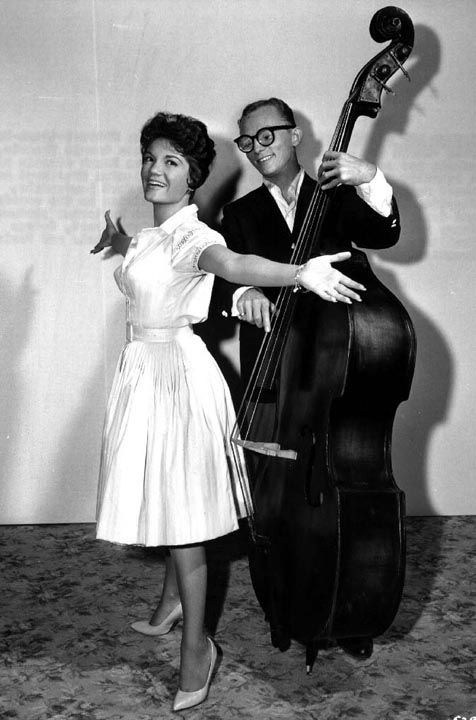