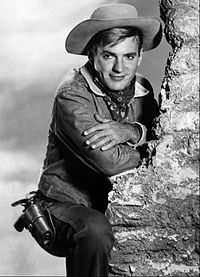 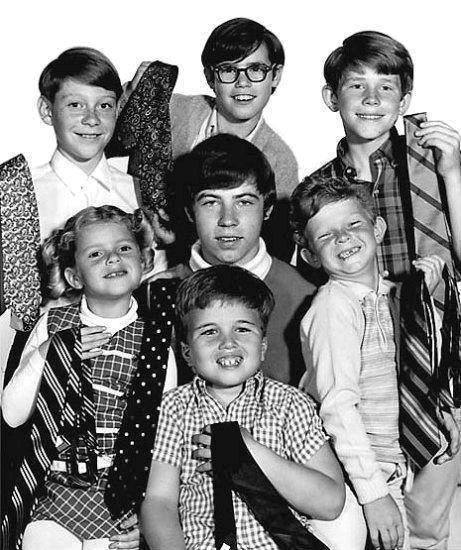 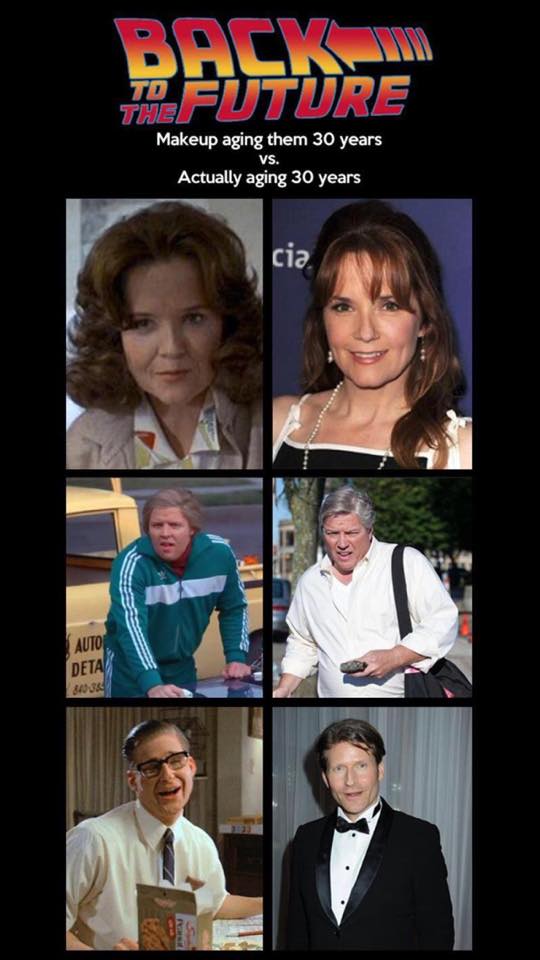 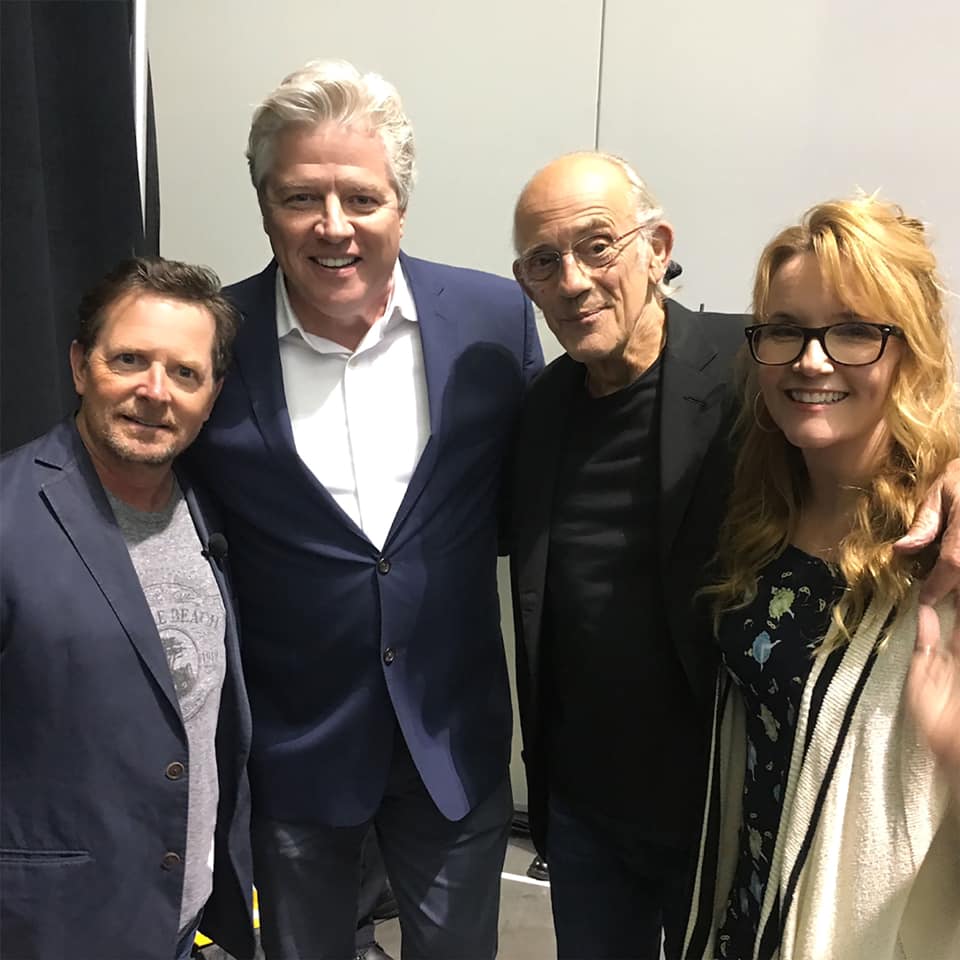 "To Serve Man" No More 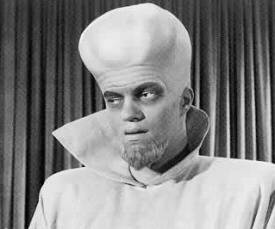 Richard Kiel the 7'2" actor best remembered for playing the villainous "Jaws" in 3 James Bond films has passed away just three days shy of his 75th birthday.

In addition to the Bond villains, Boomers will also remember Kiel as the giant alien in the classic Twilight Zone episode "To Serve Man." He also menaced Gene Wilder and Richard Pryor in the film Silver Streak. 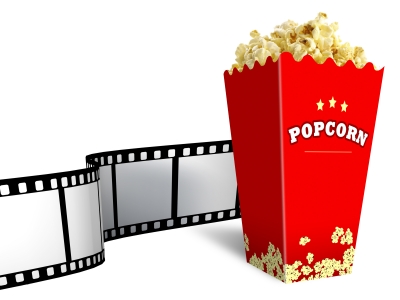 Like to enjoy a night at the movies with your sweetie without taking out a second mortgage? If you live in a major market area, there’s an easy way to access those free tickets the studios always make available for sneak preview screenings.

Just go to gofobo.com or getscreenings.com for a list of all the upcoming previews in your area as well as links that can qualify you for the freebies. You’re welcome.