Or How “the Most Brutal, Ugly, Degenerate, Vicious Form of Expression” Beat Frank Sinatra 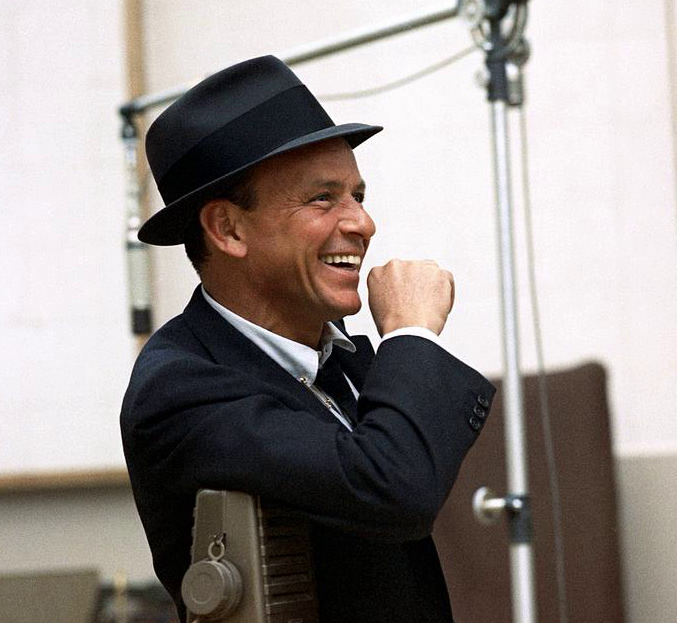 Nearly 60 years ago, Frank Sinatra announced the launch of his own record label, Reprise Records. In fact, it was his position as CEO of Reprise that earned him his enduring nickname as “Chairman of the Board.” Now Ol’ Blue Eyes was no fan of rock music back in the day. He told a French magazine: “My only deep sorrow is the unrelenting insistence of recording and motion picture companies upon purveying the most brutal, ugly, degenerate, vicious form of expression it has been my displeasure to hear—naturally I refer to the bulk of rock ‘n’ roll.”

Not content to stop there, Frank added, “It fosters almost totally negative and destructive reactions in young people. It smells phony and false. It is sung, played and written for the most part by cretinous goons and by means of its almost imbecilic reiterations and sly, lewd—in plain fact dirty—lyrics, and as I said before, it manages to be the martial music of every sideburned delinquent on the face of the earth.”

So when Frank launched his record label in 1960, he promised Reprise Records would never ever sign any rock & rollers to record deals. Instead, he signed his Rat Pack pals like Sammy Davis, Jr. and Dean Martin as well as Rosemary Clooney, Jo Stafford and even comedian Redd Foxx.

As the sixties rolled on, those kind of artists sold less and less while rock ‘n’ roll sold more and more. By 1963, Reprise Records was bleeding cash and Frank sold 80% of the label to Warner Brothers. Warners promptly fired most of the older acts; and as the British invasion got underway, Reprise began signing rock bands - beginning with those early head-banging classics by the Kinks. Imagine what Frank thought the first time he heard “You Really Got Me!” 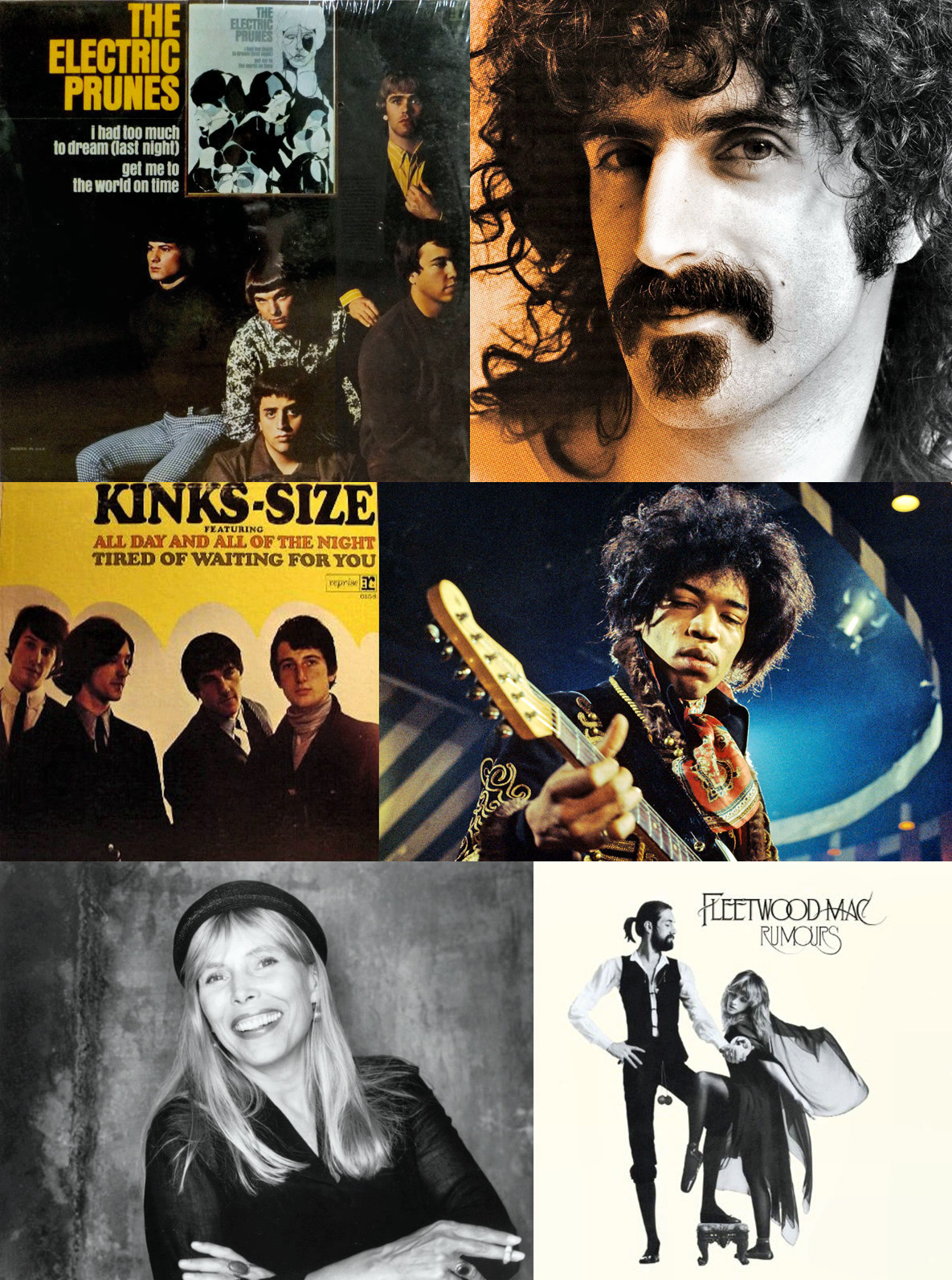 By the end of the decade, Reprise had evolved into a very important and successful rock label with acts like the Electric Prunes, Jimi Hendrix, Joni Mitchell and Frank Zappa and the Mothers of Invention.

For some strange reasons, Warners deactivated the label in the late 70’s, releasing only Frank Sinatra and Neil Young records under the Reprise name. Then in late 1985, the label was reactivated for the Dream Academy’s “Life in a Northern Town.” The label continues to this day with acts such as Stevie Nicks, Eric Clapton, Tom Petty and more.

Just call it “Revenge of the Cretinous Goons!”