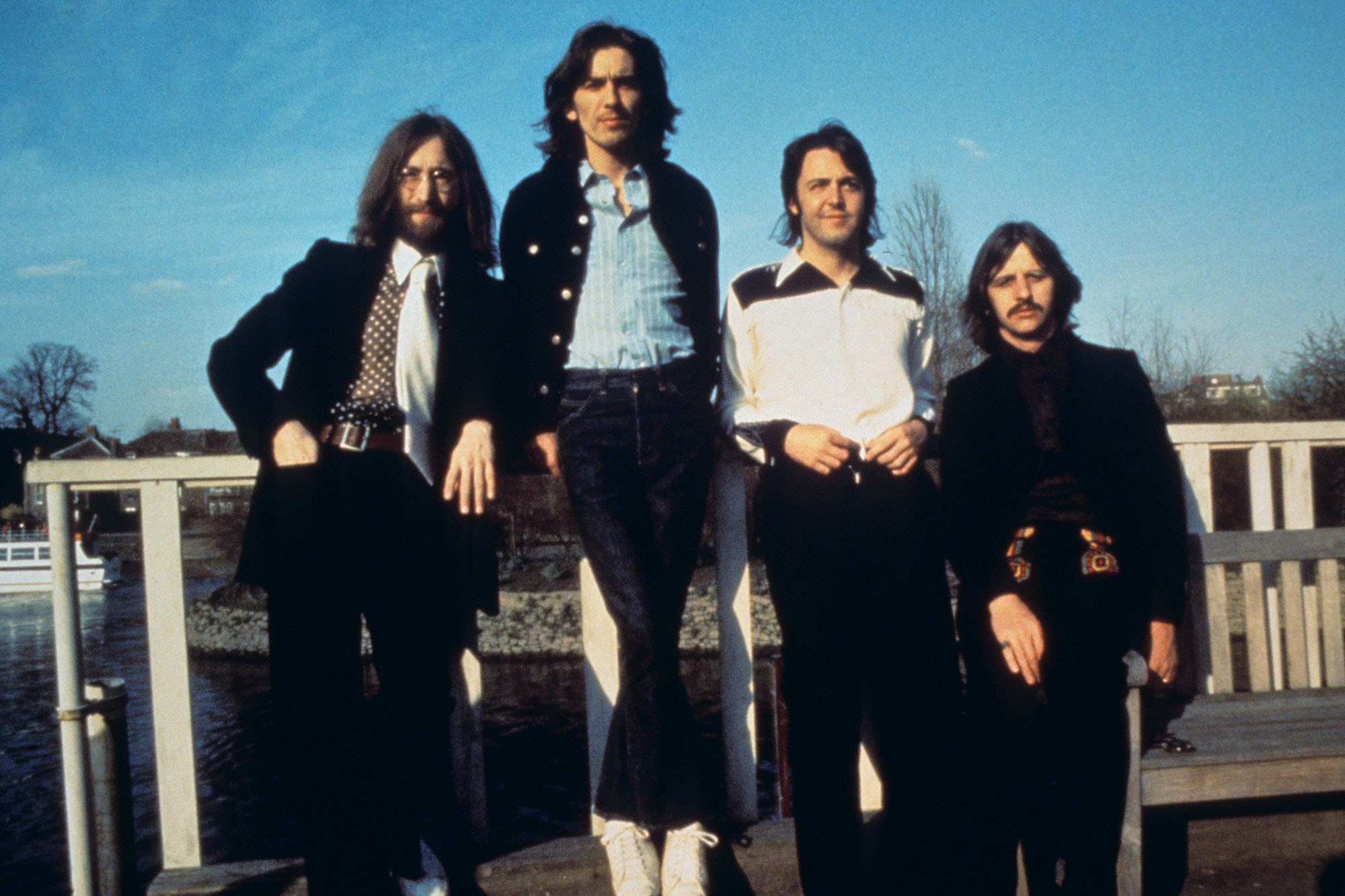 As we celebrate the 50th anniversary of the most famous rock concert ever, you may wonder why certain acts weren’t there.

After all, the intention of the promoters was to assemble the greatest bands and artists in rock at that moment. Here are 3 of the acts they tried to get, but couldn’t. 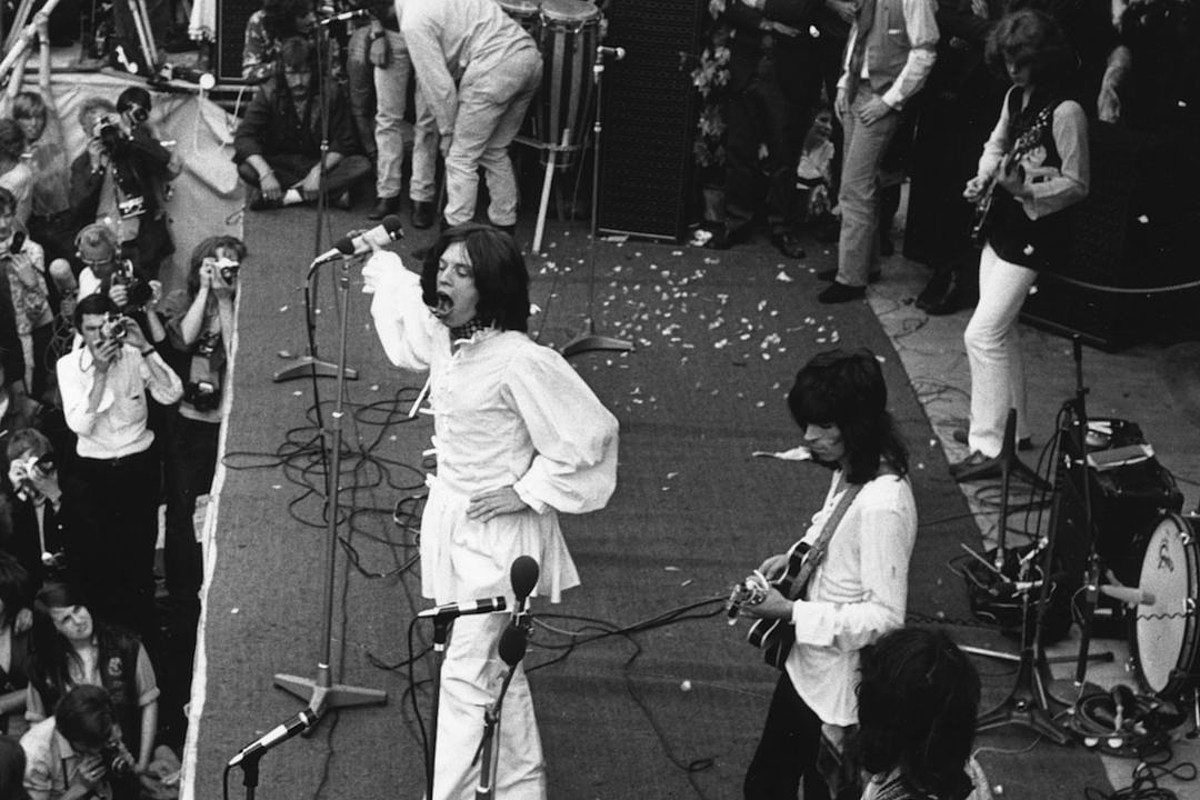 The Rolling Stones: If you can’t get the Beatles, get the Stones, right? Alas, Mick Jagger was busy filming the movie Ned Kelly in Australia, so the Stones couldn’t appear.

Led Zeppelin: In 1969, Led Zeppelin was just starting to break and on their first American tour. Why didn’t they appear? Peter Grant, their manager thought if Zeppelin appeared as just one of a bunch of other acts, the band would seem less important. So, Grant turned the promoters down. 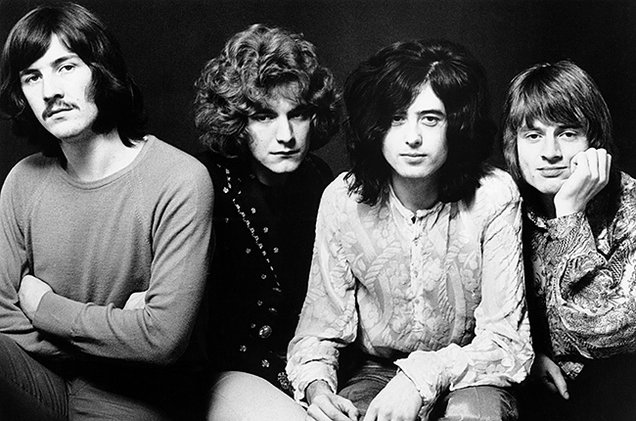