Superstars of the 60s: Johnny Rivers 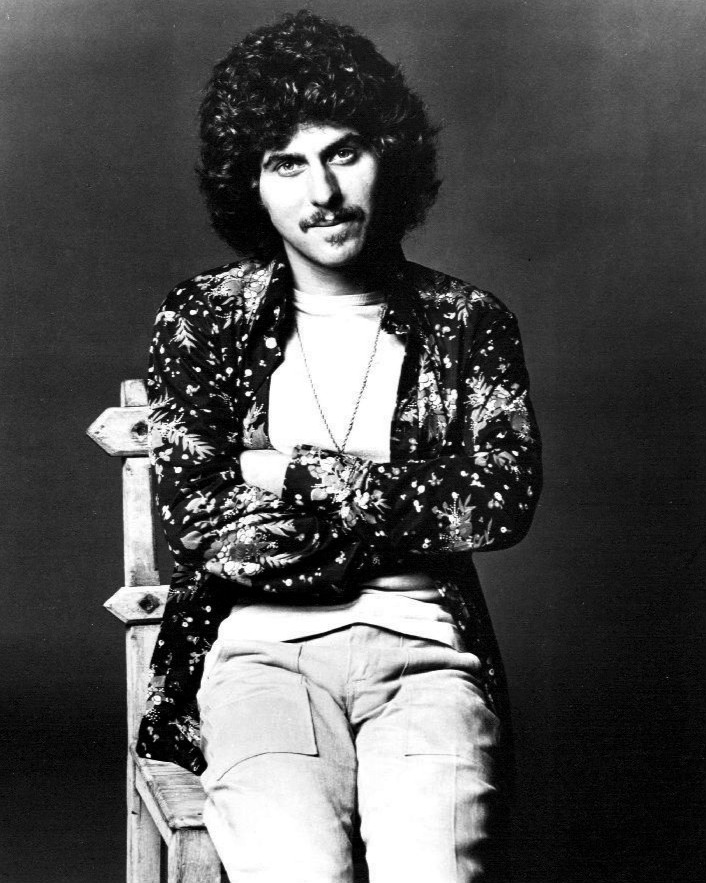 Imagine it you had 9 top 10 records, 17 songs in the Top 40 and founded your own record label where you discovered such acts as the 5th Dimension. Now, imagine all that and you’re still not in the Rock & Roll Hall of Fame!

Then you must be imagining that you’re Johnny Rivers.

Rivers is a New York boy who was born John Ramistella. While still a kid, his family moved to the Louisiana where Johnny took his last name from the Mississippi River. He struggled for years to get a foothold in the recording business, eventually traveling from Louisiana to L.A. 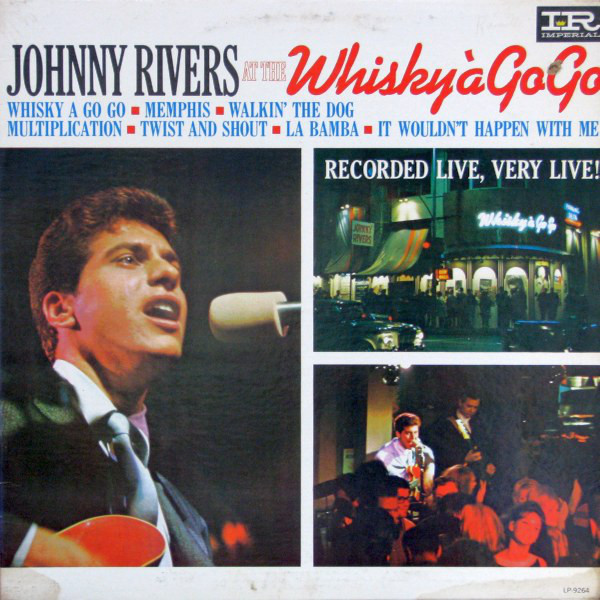 Nothing happened until Johnny was signed to a year’s contract at the Whiskey A-Go-Go nightclub. Johnny opened for the club’s traveling roster of headliners. Soon, Johnny was packing crowds in on his own. He finally achieved his breakthrough with a version of Chuck Berry’s “Memphis.” Legend has it that Johnny stole the arrangement from Elvis Presley after Presley played him a demo of the song that King was planning on releasing. For that time forward, apparently, Rivers was persona non grata around Presley.

Rivers followed up his first hit with many more, most of them covers of rock & soul classics like “Baby, I Need Your Lovin’,” “Maybellene,” and “Midnight Special” interspersed with new tunes like “Poor Side of Town” and “Summer Rain.” He scored one of the biggest hits of his career when he was asked to sing the American theme song to a British spy TV series. When Danger Man starring Patrick McGoohan was imported into the U.S., producers decided to rename it Secret Agent. Most Baby Boomers can still sing the lyrics to that theme by heart. 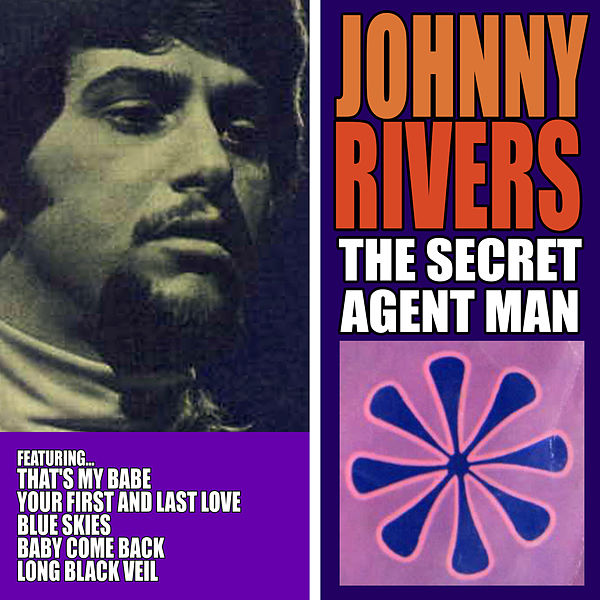 Rivers had his final 2 hits in the early 70s – a cover of “Rockin’ Pneumonia & the Boogie Woogie Flu” and “Slow Dancing (Swayin’ to the Music).”

Rivers continued recording into the 1980s, but without much success. He still tours to this day – doing some 50 to 60 shows a year.
As for the reason he’s not in the Rock & Roll Hall of Fame? You’ll have to ask the selection committee.