Supergroups of the Sixties - The Rascals 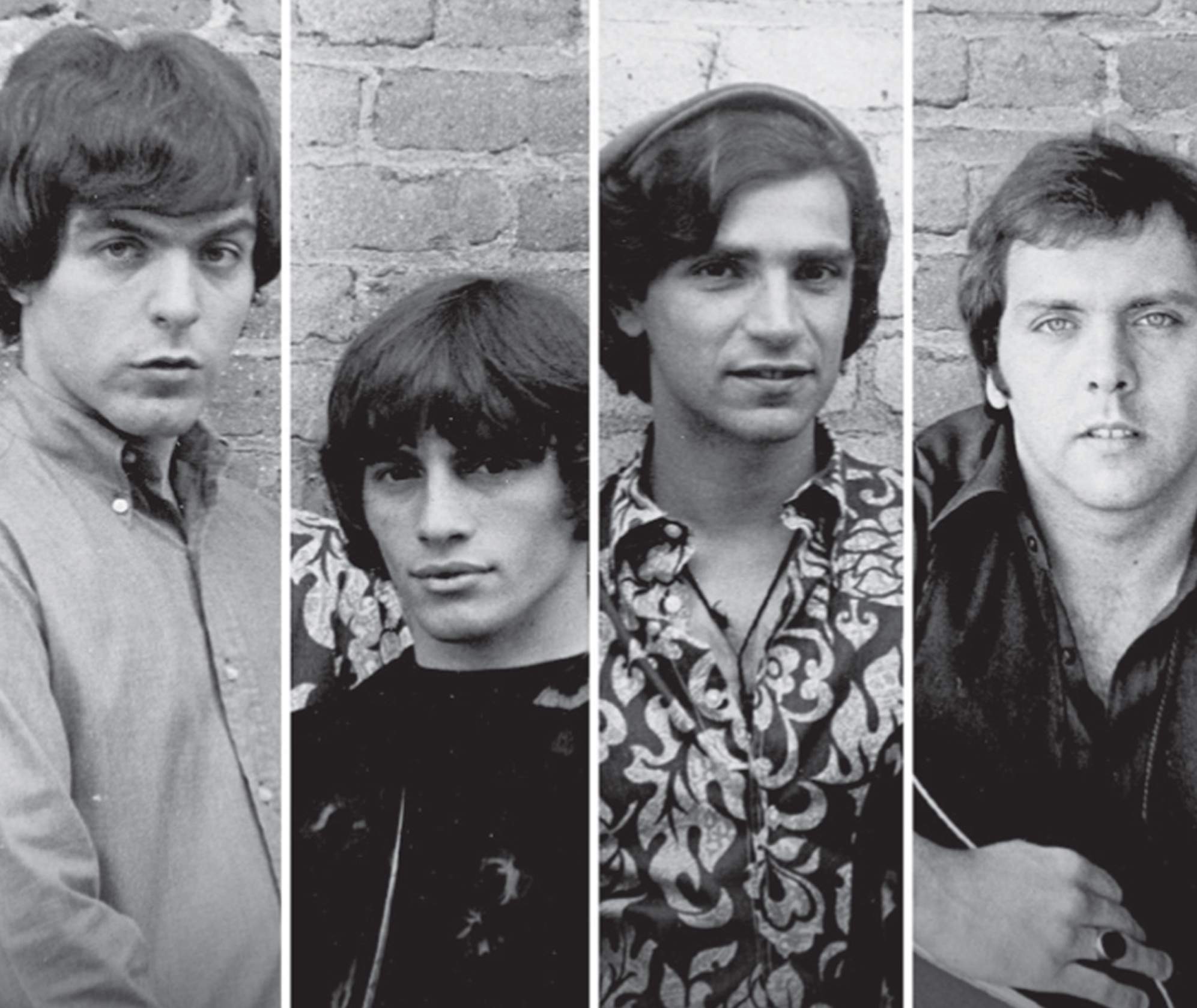 For two and half years, the Rascals were one of the biggest acts in rock. Then, towards the end of 1968, the hits just stopped coming. Why? Nobody knows.

The nucleus of the band started as members of The Starlighters, the house band that backed up Joey Dee at New York’s Starlight Lounge, where the elite came to pretend they were as hip as the kids, giving themselves side-aches dancing to the twist.

As the twist craze passed, Eddie Brigati, Felix Cavaliere and Gene Cornish decided to form their own band. Practicing at Brigati’s and Cavaliere’s homes, they added Dino Danelli on drums. They wanted to call themselves the Rascals from the start, but another group, the Harmonica Rascals, threatened a lawsuit (like record buyers couldn’t tell the difference between “Dixie Shortnin’ Bread” and “Good Lovin’”). So, they added the “Young” to their name and started dressing up in schoolboy uniforms.

Their first single, “I Ain’t Gonna eat Out My Heart Anymore,” went nowhere in the U.S., but became a minor hit in Canada. Their next release, “Good Lovin’” took off like a rocket in both countries. By then, it was the summer of 1968 and music was definitely traveling away from singles, towards albums. And here is where the Rascals (finally able to ditch “Young” from their name) foundered. Their attempts at concept albums like the Beatles, Moody Blues and other contemporaries, failed to find an audience. Brigati left the group in 1970. Cornish followed a year later. Cavaliere tried to take the group with new members in a more jazz and gospel-influenced directions; but by the mid-1970s, the Rascals called it quits.

In 1997, the original members performed together for their induction into the Rock and Roll Hall of Fame. In 2010, they reunited again to perform at a benefit in New York City.
Two years after that, E Street Band member Steve Van Zandt and his wife Maureen convinced the group to perform again at a combination concert/theatrical event, Once Upon a Dream, that showcased the band with  film scenes re-enacting key moments in the group’s history, interviews with the band members and finally, a full concert of the band performing the songs that made them famous. 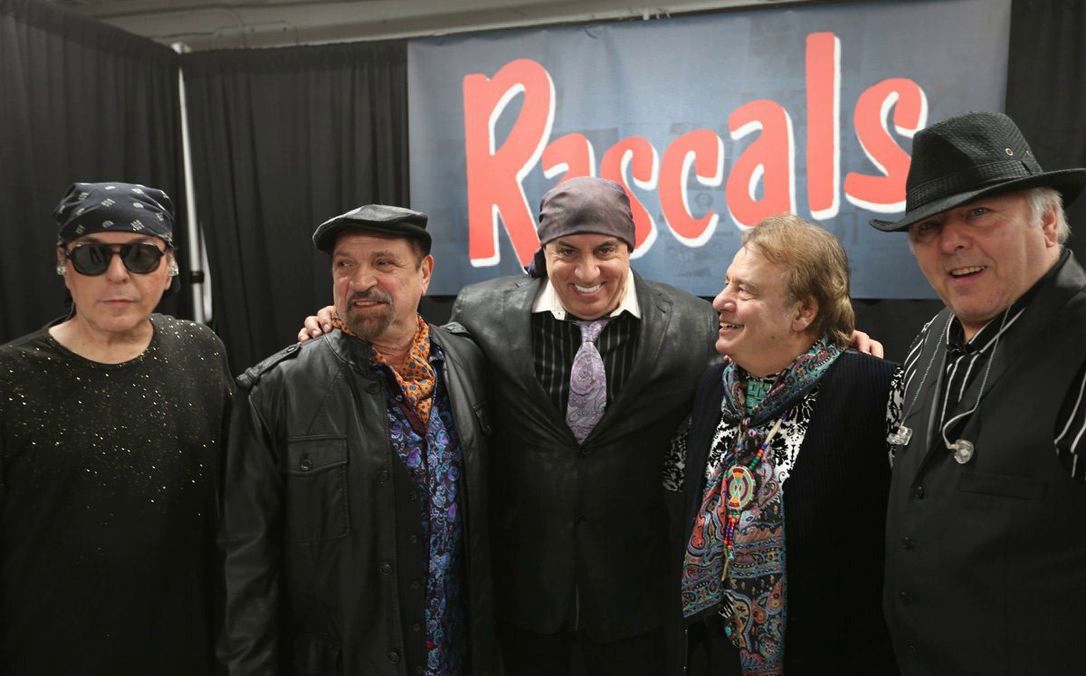 That original set of 6 performances was so well received at the Capitol Theatre in Port Chester that it was transferred to Broadway in early 2013, where it quickly became the hottest ticket in town. Following 15 shows on Broadway, the Rascal took the show on the road from May to December of 2013.

All four members are still with us, so if we’re lucky we may get to see the not-so-young Rascals take to the concert stage once again.