The Greatest Band That Sorta Never Was 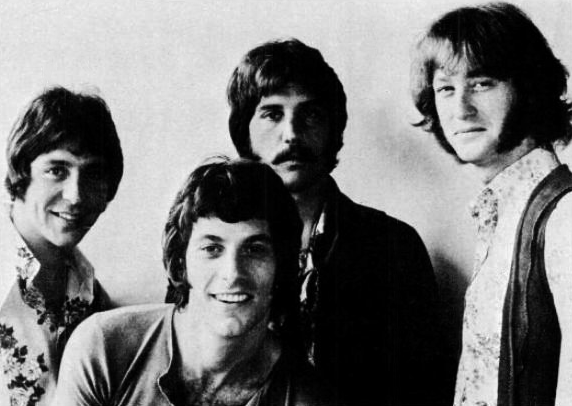 Throughout the early days of rock, many, many hit records were put together by producer/songwriters using session singers and musicians and then released with a made-up name for the recording act. Perhaps no such group ever achieved so much as the Grass Roots, who actually, ultimately became a real touring band and wound up in the American Pop Music Hall of Fame!

Their story begins at the fledgling 60s record label, Dunhill. The label had been started by producer Lou Adler. Together with the songwriting duo of P.F. Sloan and Steve Bari, they had recorded a song called “Where Were You When I Needed You.” They made-up the group name the Grassroots (originally one word) and shopped the record to stations around California. Music people liked the tune, but thought the vocals needed to punched up. So, Adler, Sloan and Bari recruited a San Francisco band called the Bedouins. Vocals on the record were replaced with the Bedouins’ lead singer, Willie Fulton. The song was a modest chart success, cracking the Top 30, and the Bedouins began touring as the Grass Roots (Now two words).

Eventually Fulton and most of the rest of the band became frustrated with a lack of input into the group’s recordings and departed Dunhill Records. However, when they tried to continue appearing as the Grass Roots, they discovered that the label, not the band, owned the name. So much for that plan.

Meanwhile Sloan and Bari hired another local band to become the Grass Roots. The band was playing gigs as the 13th Floor (not to be confused with the 13th Floor Elevators). As with the Bedouins, Adler, Sloan & Bari used studio musicians during the sessions and employed the band only for the vocal tracks. Luck was with them as the 13th Floor’s bass player and key vocalist was a gentleman named Rob Grill. Their first collaboration in early 1967, “Let’s Live for Today,” made it into the Top 10. 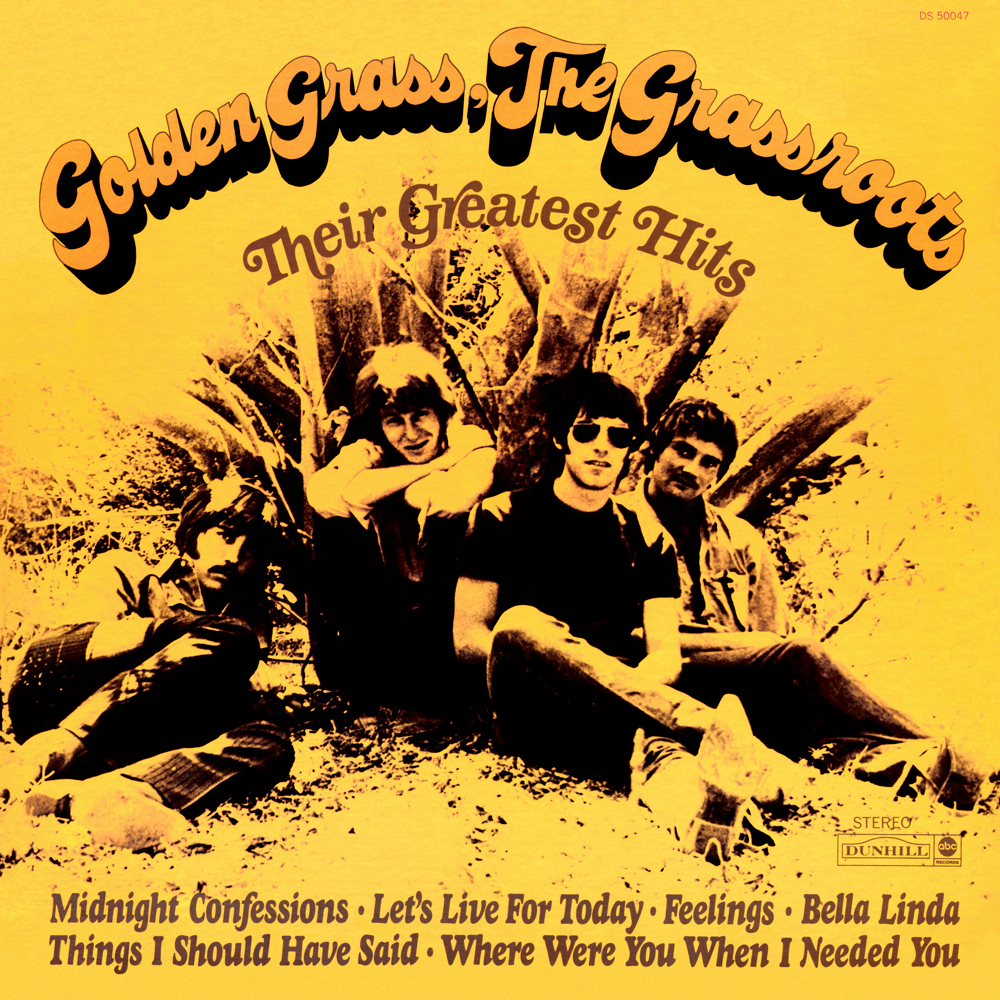 Over the next several years, band members came, went, sometimes returned and left again with head-spinning speed. It didn’t matter. L.A.’s top sessions players (now known as “the Wrecking Crew”) and Grill’s lead vocals kept the hits coming. The Grass Roots put 14 songs into the Top 40 between 1966 and 1972.

When the hits dried up, Grill and an ever-changing assemblage of musicians continued to tour as the Grass Roots (Grill having been granted ownership of the name). The group was inducted into the American Pop Music Hall of Fame in 2015.

Sadly, Rob passed away in 2011, but there is still a group touring as the Grass Roots, which somehow seems fitting for a band that was created out of thin air! 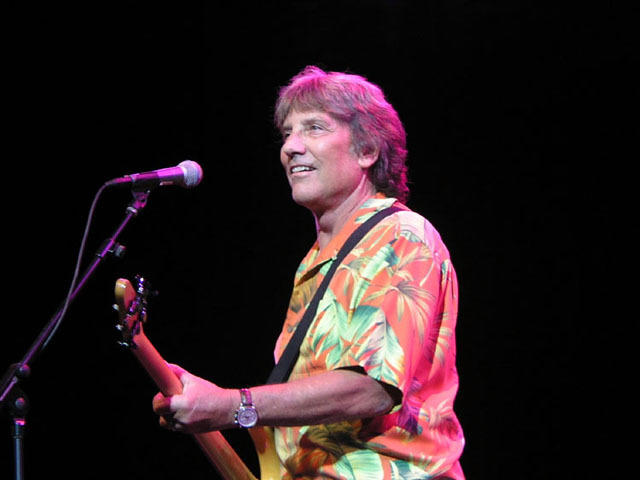