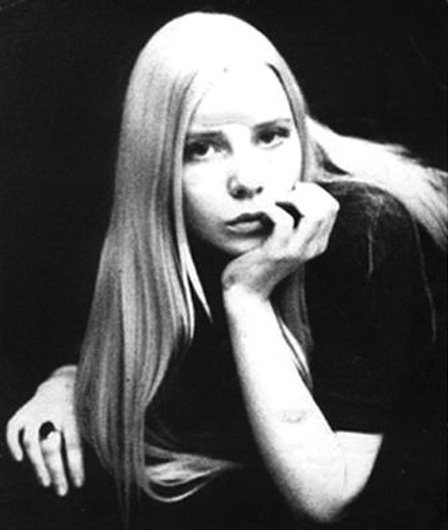 So Michael Brown did what many young men facing hopeless romantic prospects did. He wrote a song about her (with help from co-authors Bob Calilli and Tony Sansone). Here’s where Michael and the rest of those lovesick boys part company.

Brown’s band was the Left Banke, the girl was named Renée Fladen and the song he wrote about her was “Walk Away Renée.” 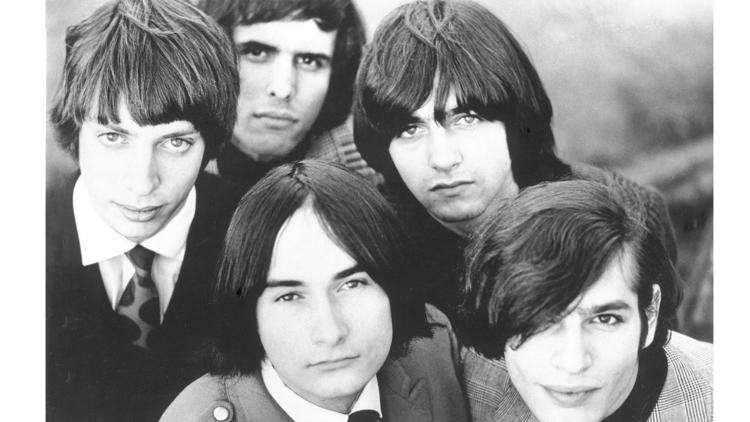 “Walk Away Renée” almost didn’t get recorded as Renée was in the control room during the sessions and Brown was so nervous he had to come back after hours and re-dub his parts.

The song became an instant smash – although the lyrics were nearly indecipherable on first listen.

Unfortunately, Brown still didn’t get the girl. So he wrote another song about her. “Pretty Ballerina,” which reached as high as #15 on the charts.

Brown never got the girl. The Left Banke never had another hit and soon after, broke up. Brown never managed to write another hit record. He was member of a group called Stories, but left before their recording of “Brother Louie” topped the charts.

Brown stayed in the music business as a talent scout and occasional performer before succumbing to heart failure in 2015 at the age of 65.

Renée Fladen never married the bass player. She did marry a guy named Howard Kamm in 1967. She divorced him in 1974, but retained the name Renée Fladen-Kamm and found success as a singer, vocal coach and authority on medieval music.

“Walk Away Renée” is now regarded as one of the top rock songs of all time – the Four Tops also had a hit with it in 1967. It has also been covered by a variety of artists including Linda Ronstadt and Southside Johnny.