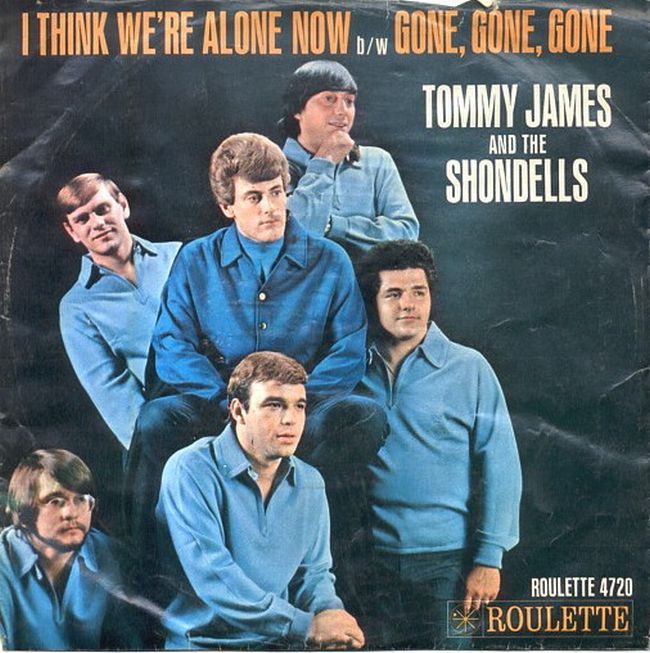 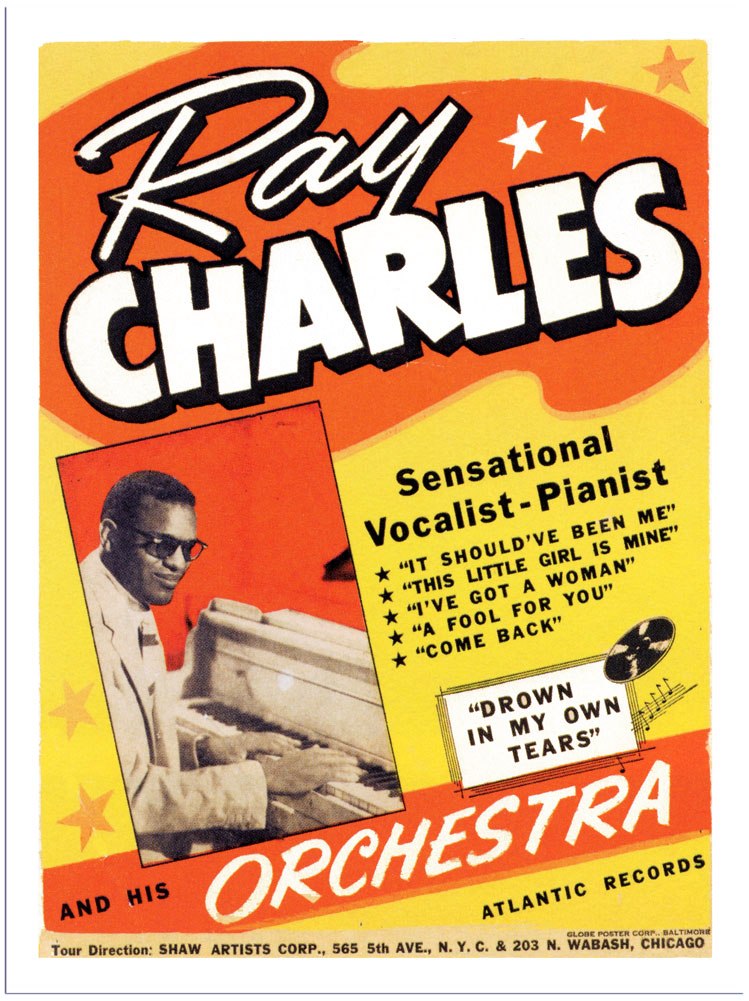 Weird Scenes Inside the Gold Mine 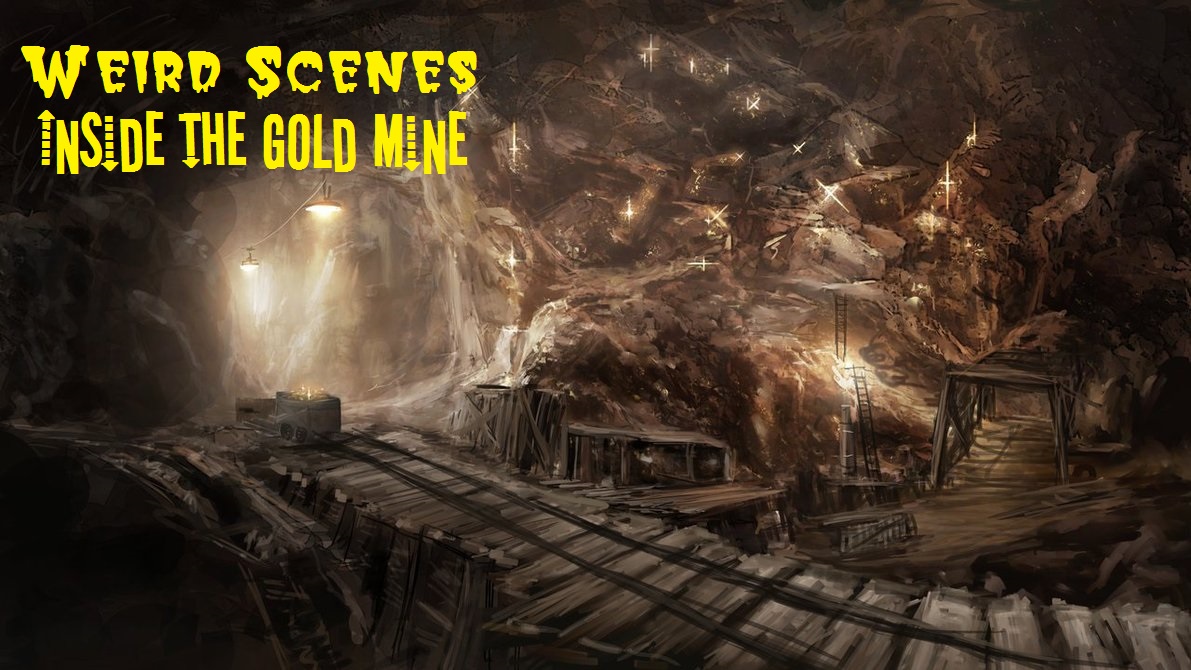 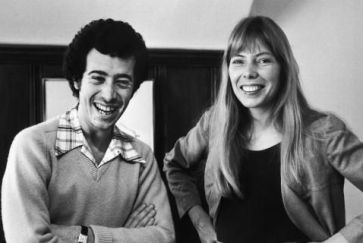 At the height of her career, Joni Mitchell took a trip to Paris with a small group that included the head of her record label, David Geffen. She wrote “Free Man in Paris” about the music mogul shortly after their return.

For his part, Geffen always claimed the lyrics made him sound more unhappy with the music business than he really was. 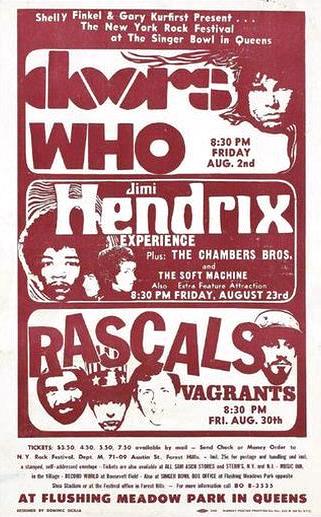 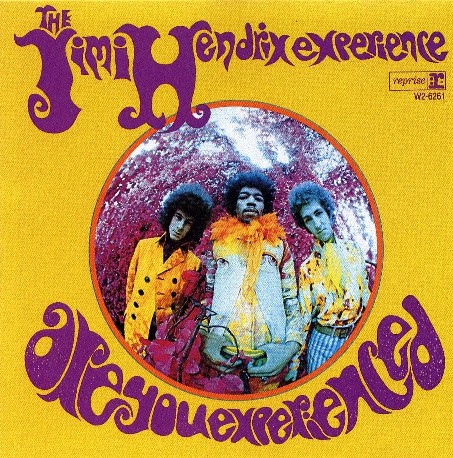 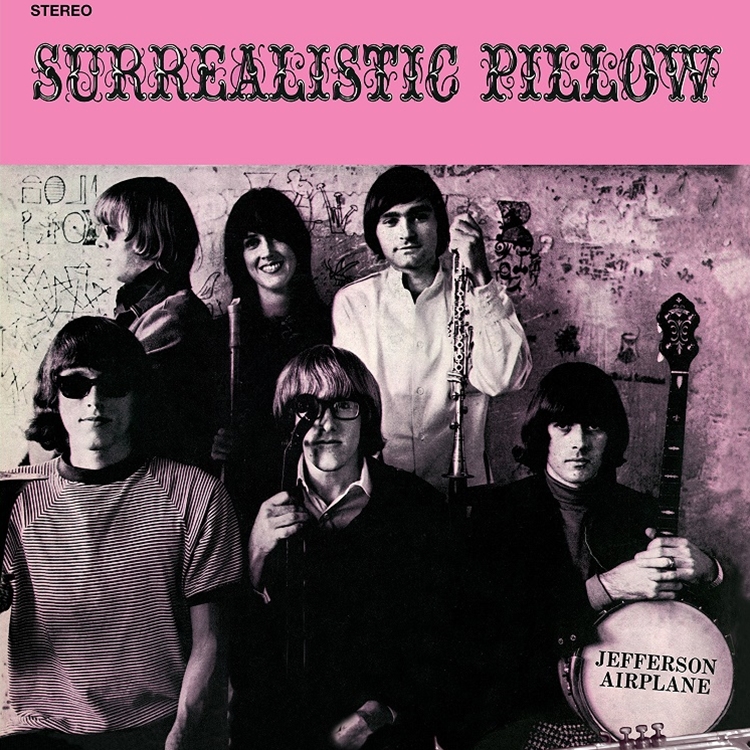 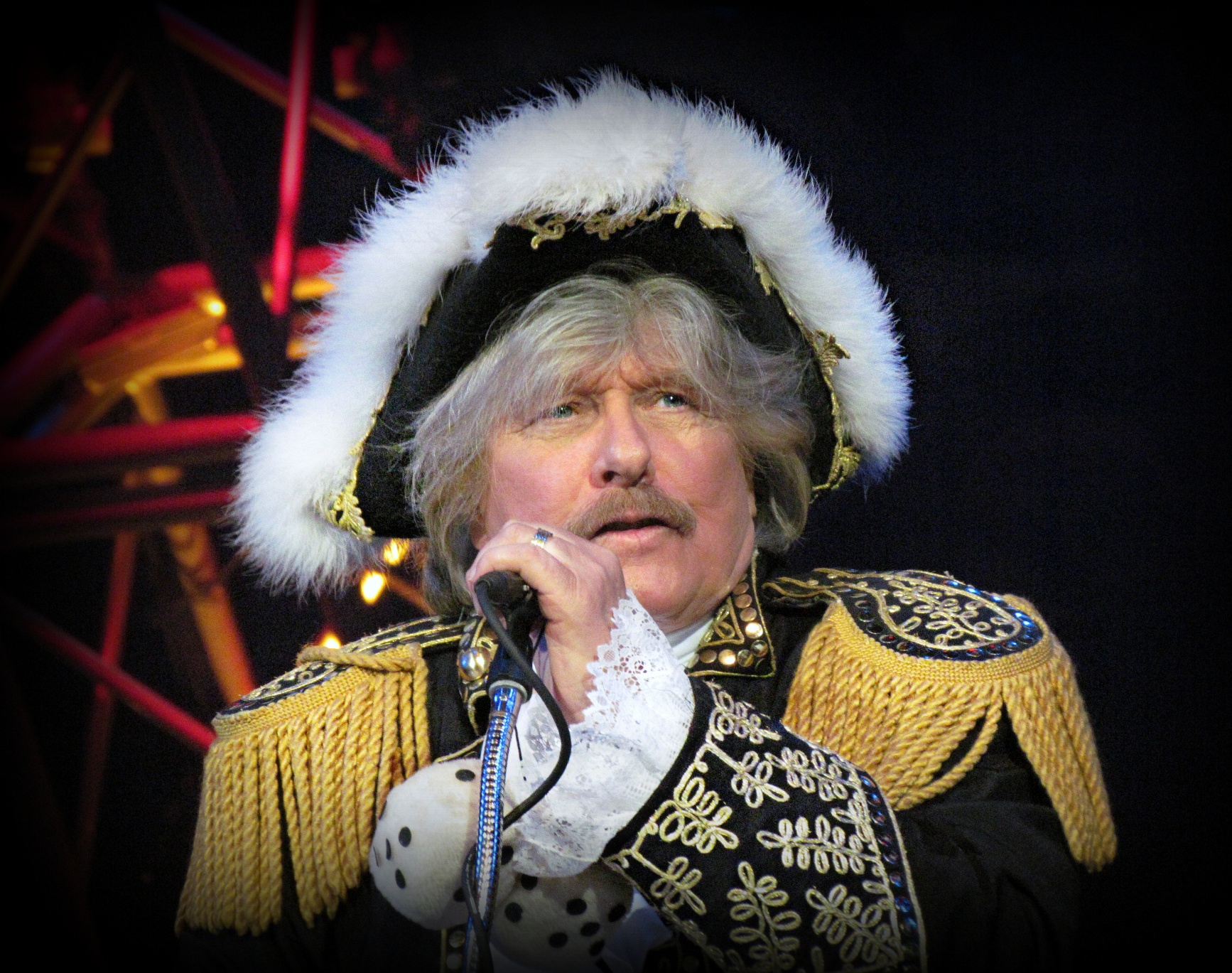 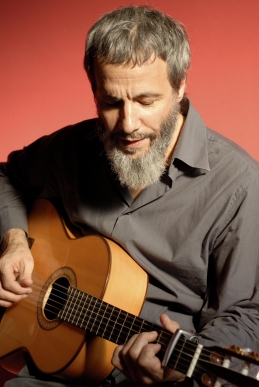