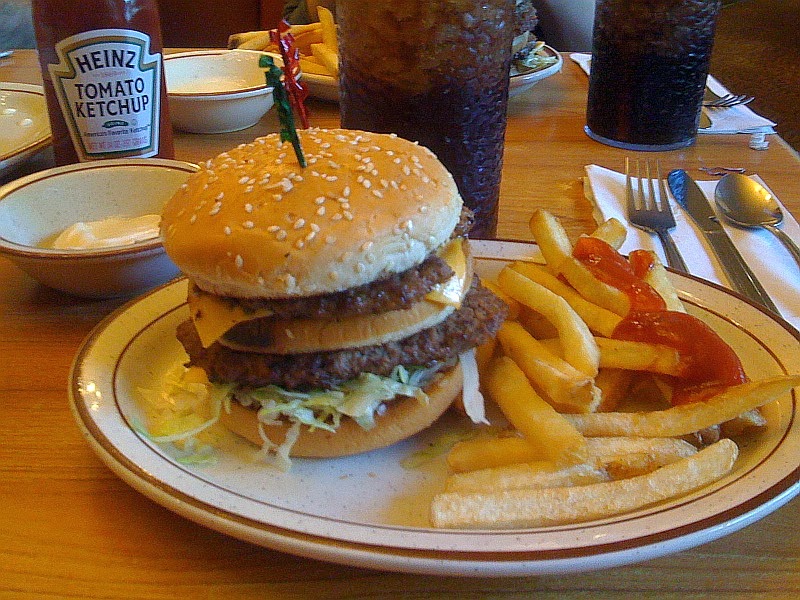 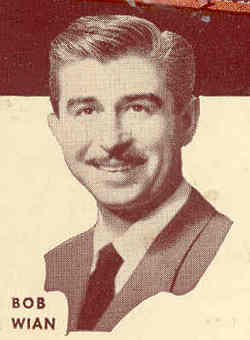 Almost forgotten today, Bob Wian ran a diner, Bob’s Pantry, in Southern California (just as the McDonald brothers would) in the late 1930s. Searching for a dish that would separate his diner from dozens of competitors, Wian created the world’s first double-decker hamburger in 1937 to please a now-unknown musician who wanted “something different.” The new burger quickly caught on forcing Wian to come up with a name for it. The Big Boy was born!

As the customers poured in, Wian’s diner was expanded into an actual sit-down restaurant. Then Wian opened more Big Boy restaurants in California. 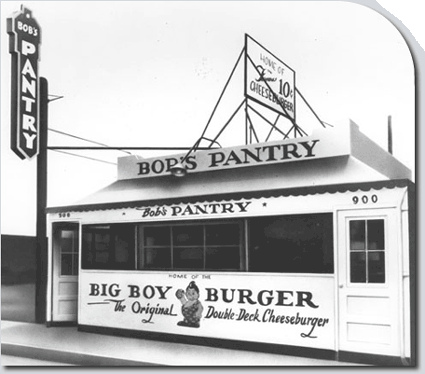 Finally, Wian become one of the first entrepreneurs to franchise his idea across the United States. What made his pitch even more appealing – local operators could stick their name in front of “Big Boy.” So, each area of the country had their own version.

In a genius marketing move, Big Boy restaurants also gave away a free Big Boy comic book to guests – a new issue arriving every month – ensuring young kids would bug their parents into making as many return visits as possible. The first issue was actually written by comic book legend Stan Lee and drawn by Bill Everett. 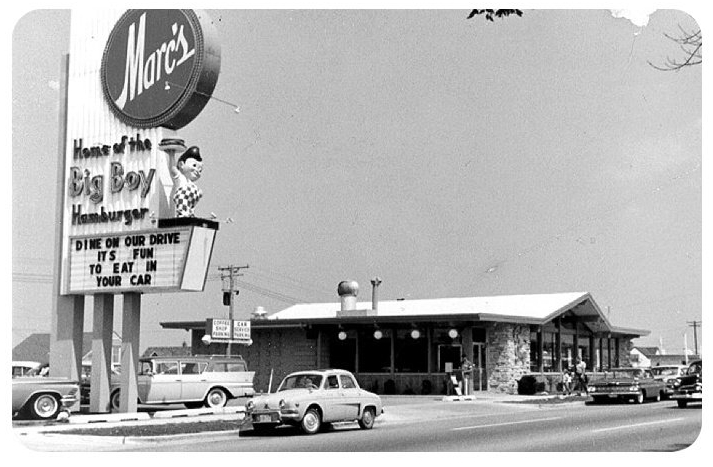 When McDonald’s began their eventual takeover of the burger industry in the early 60s, Big Boy was still, well, the big boy of franchise restaurants. So, Mickey D simply copied their rival’s signature attraction right down to the name.

Eventually, America’s preference for fast food caused Big Boy to fade in most parts of the country.

Not to worry about ol’ Bob Wian, though. He sold the chain to the Marriott Corp. in 1967 for $7 million (back when $7 million was real money) and his namesake chain of restaurants are still around in SoCal! 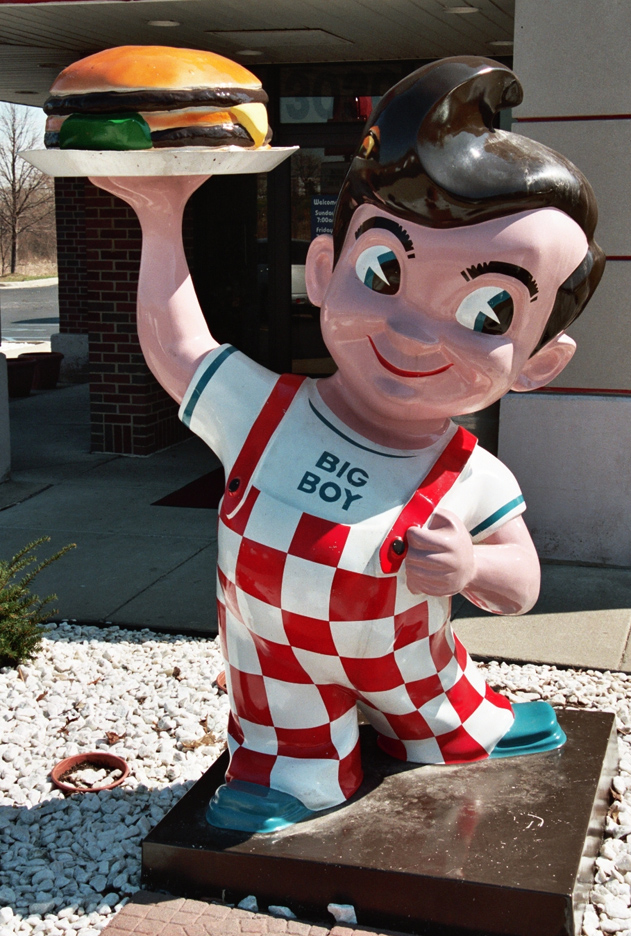