Why Were Blue Jeans Once Called Dungarees? 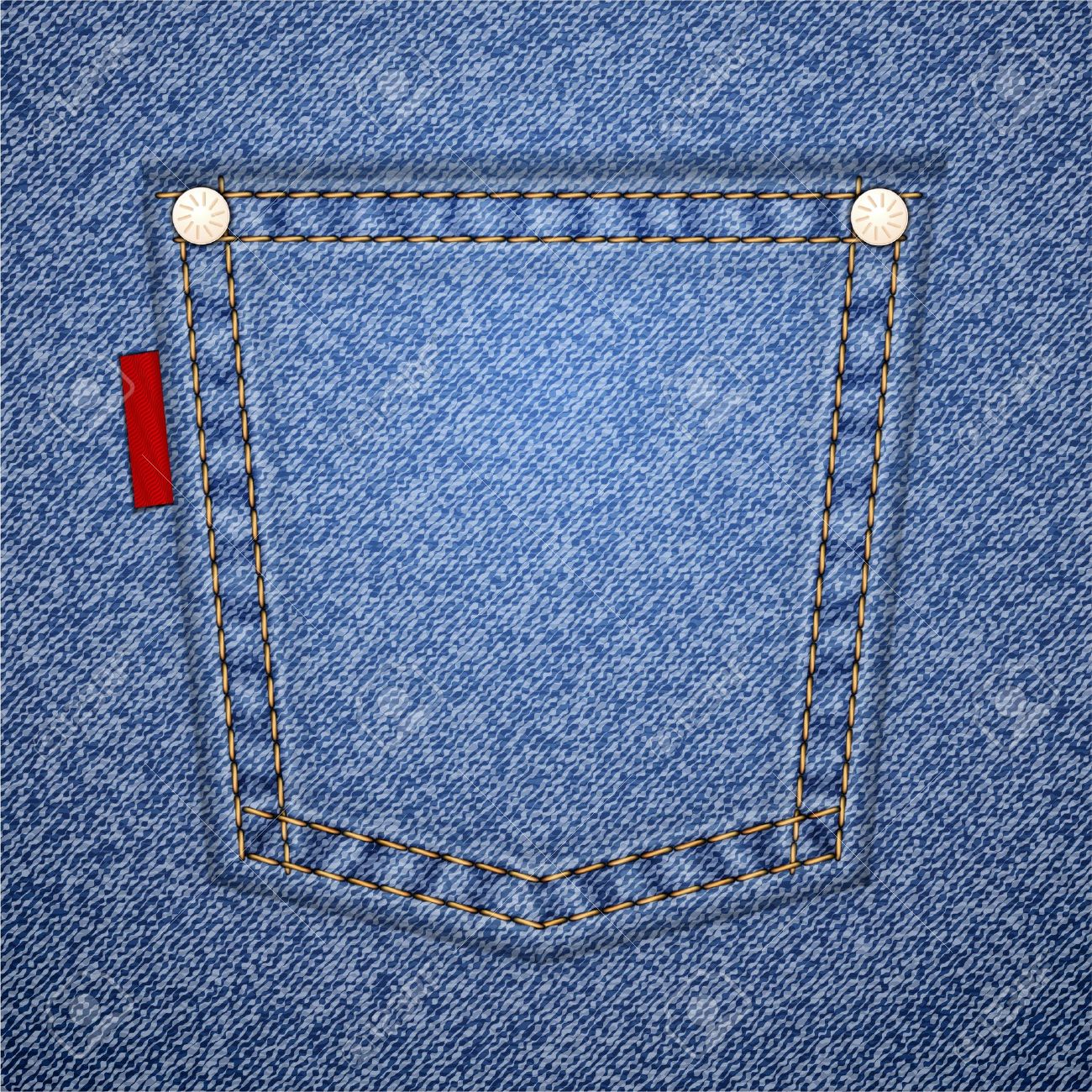 When we were first adopting blue jeans as our official look, many times our parents would refer to them as dungarees. Ever wonder where that name came from?

The word traces all the way back to 1600s when a rough, cheap cloth was imported to England from India. The cloth took the name from the seaside village that produced it, Dongri. The Hindi name for the cloth was dungri. In the UK, that became “dungaree.”

As the cloth was cheap to produce and very long-lasting, it became a favorite of the poor working class in the UK. The same held true when it was imported into the United States many years later. The most typical pieces of clothing made from this cloth were men’s pants and overalls. As it took two pieces of dungaree to make pants, those pants became known as dungarees – even after denim became the fabric of choice for their manufacture.

Their traditional use by poor laborers and farm field hands is another reason your parents (and your school dress code) typically frowned on blue jeans back in the day.