Those Kids & Their Crazy Dances 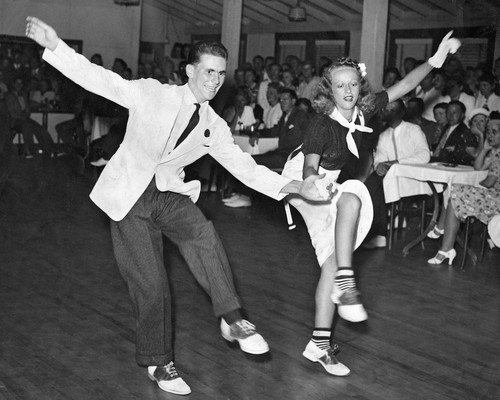 The Origin of the Jitterbug

Like a great deal of American popular culture of the 20th Century, the jitterbug has its origins in black culture.

While the dance is quite frequently associated with the early days of rock ‘n’ roll, it actually got its start in the 1930’s. While the exact origins of the dance are lost to time, it’s believed to have evolved from the looser style of dancing that had begun in the Roaring 20’s.

The term “jitterbug” originally meant someone who had consumed too much alcohol. Gradually it came to mean someone who was a fan of swing music. Finally, it came to be associated with the style of dancing that was taking place at swing clubs. 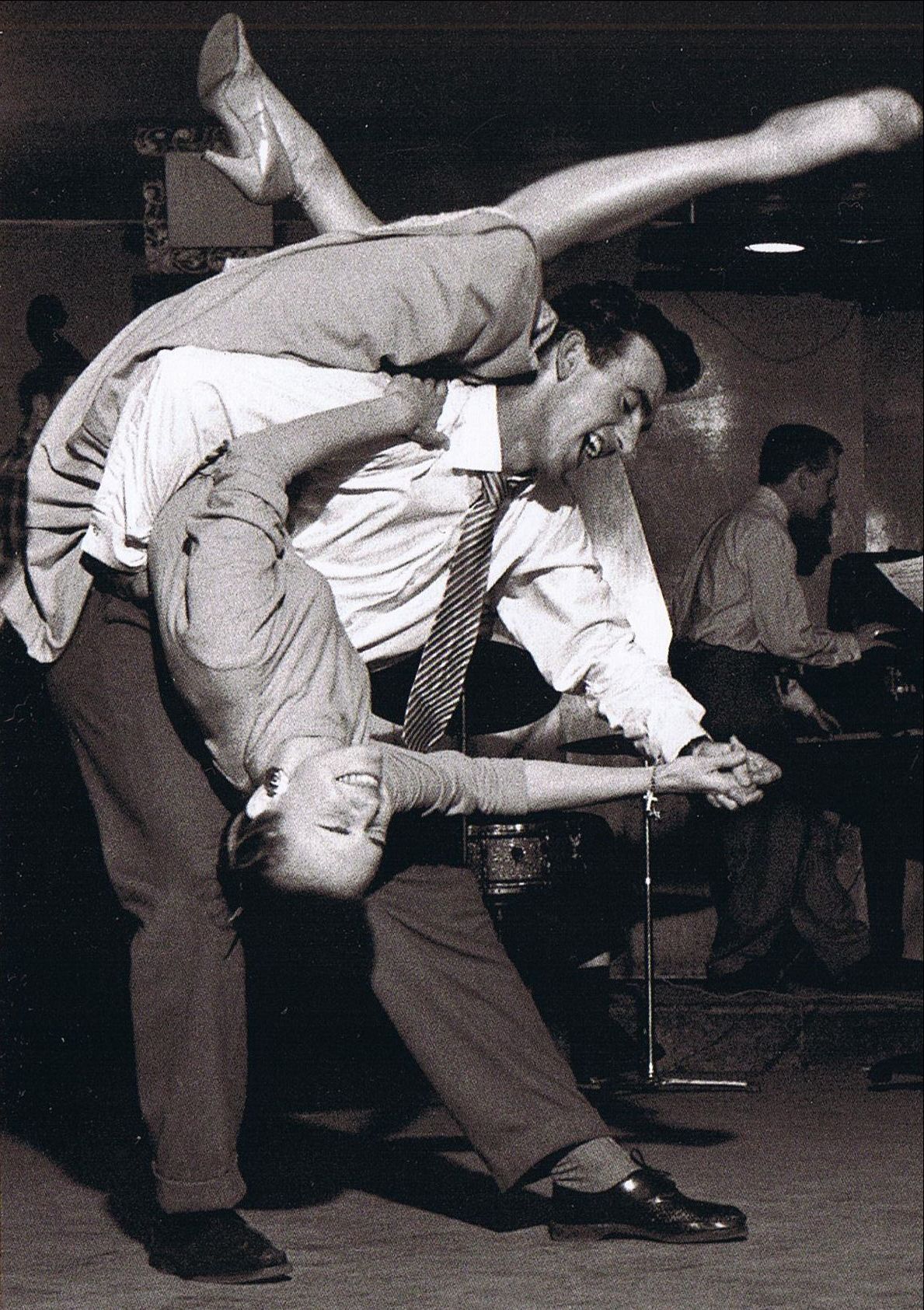 The earliest reference to it in song is from a 1934 Cab Calloway tune “Call of the Jitterbug.” Some also know that a song called “The Jitterbug” was written for the 1939 classic film Wizard of Oz. The song was recorded, but the song was cut from the final film (although you still hear the Wicked Witch mention “a little bug she’s sent” ahead of the Flying Monkeys to take the fight out of Dorothy and her companions.)

World War II help spread both American swing music and the jitterbug all over the globe.

But more about that later.