This Day in Rock History - May 7th 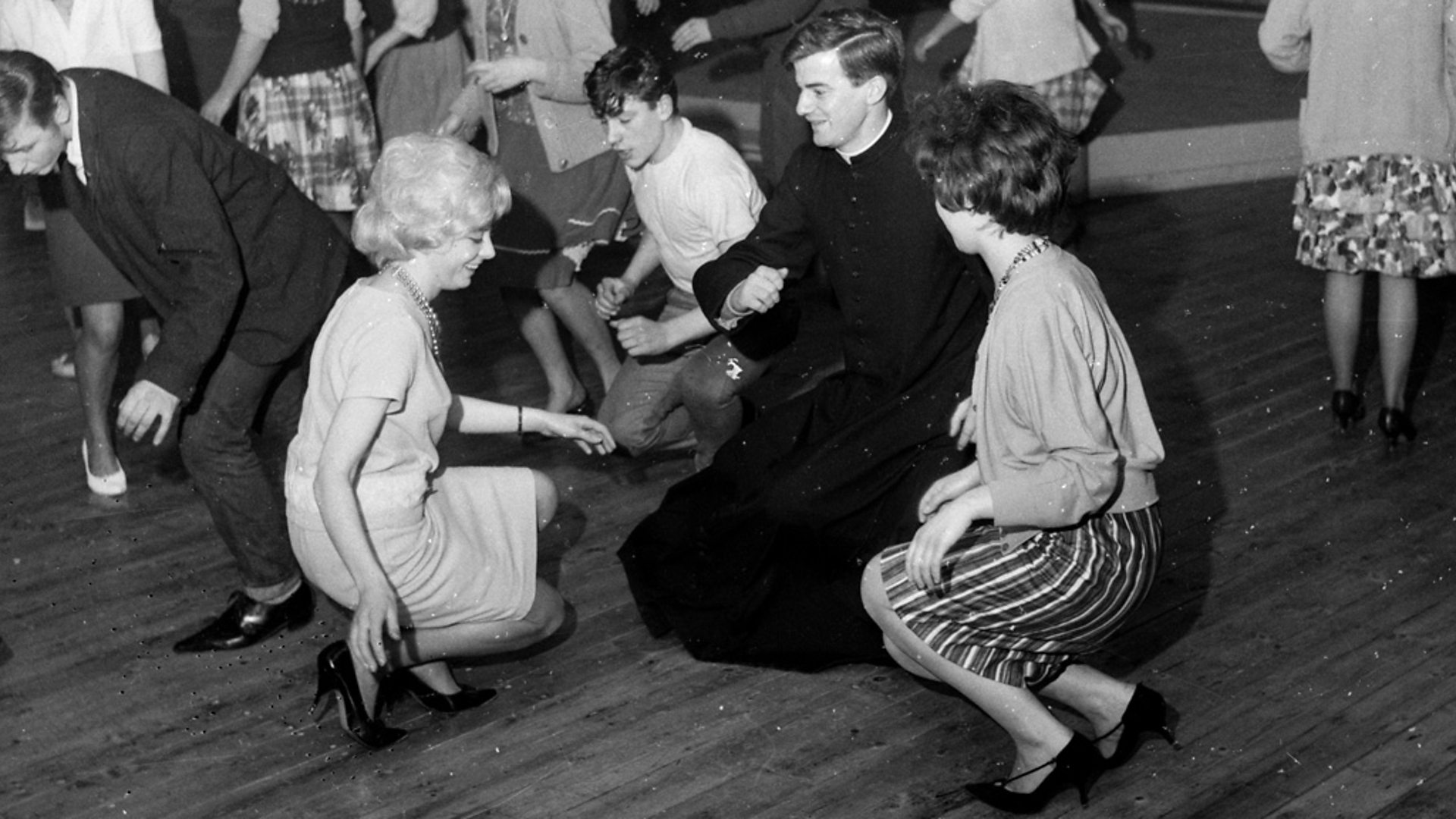 1967: A group of defiant teenagers dance that decadent (and totally outdated) American dance, The Twist, in Moscow during the Communist Party’s big May Day celebration. The dance had been banned by the Soviet Ministry of Culture.

When it comes to the collapse of the Soviet Union, Ronald Reagan gets a lot of the credit, but we all know Rock & Roll did most of the work.