They’re Good-Bad, But They’re Not Evil

The True Story of the Shangri Las 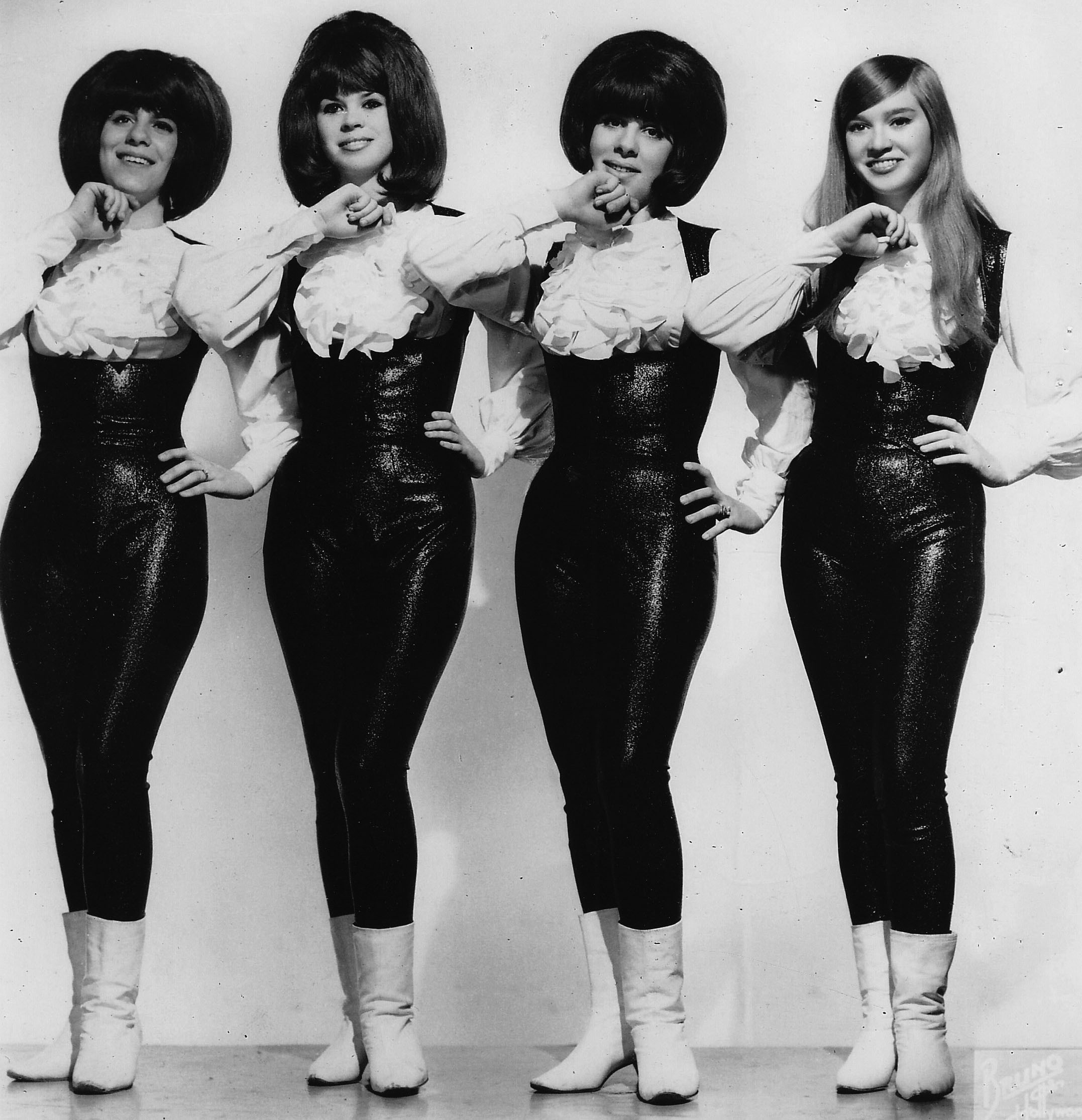 The early sixties saw the rise of what are now called “the girl groups.” These were usually trios or quartets of female singers, tyipcally working in a R&B vein. The Shirelles are perhaps the prototype, but they were joined by groups like the Blossoms, the Crystals and the Ronettes.

But there was one girl group whose public image was a little more dangerous. They were the Shangri Las.

The girls were all students at Andrew Jackson High School in Queens when they started performing together at school dances and other functions. The act consisted of two pairs of sisters: Mary & Betty Weiss and Margie & Mary Ann Ganser (who were identical twins).

The girls caught the attention of recording entrepreneur Artie Ripp who signed them to the fledgling Kama Sutra label. It was only after being signed that the girls decided to name themselves the Shangri Las (reportedly after their favorite Queens restaurant). There first few recording sessions produced nothing memorable and their first attempt at a single was a flop.

At this point a gentleman named Shadow Morton enters the picture. Morton had once been the boyfriend of Ellie Greenwich, who by 1964, had become a hit songwriter with her new boyfriend, Jeff Barry. When Morton dropped by Barry & Greenwich’s office one day, a rivalry between Barry and Morton was created in an instant. Morton told Barry that he, too, was a songwriter. Barry called his bluff and asked him to come back in a week with a song.

Morton had never written a song in his life. But he went right to work and soon had come up with a tune he liked. Somehow, he convinced the Shangri Las to record a demo version of the song with Morton himself serving as producer. A then-unknown Billy Joel was also recruited to play piano on that demo. When Morton played the demo for Barry, the rivalry was forgotten. Barry liked the song and agreed to put it out on his Red Bird record label. But Morton would have to re-record it with a better group of studio musicians. Morton agreed and soon “Remember (Walking in the Sand)” was rocketing up the charts in both America and the UK.

The follow-up, “Leader of the Pack” was an even bigger smash, going all the way to #1.

At this point, one of the Shangri Las, Betty Weiss, dropped out of the group temporarily to raise her daughter. So, the other 3 continued to record and tour. They went on the road with the Beatles, the Rolling Stones, the Drifters and James Brown (who was surprised to find out that the girls were white). It is from these tours and the many photographs of the group taken at this time that the Shangri las are primarily remembered as a trio. 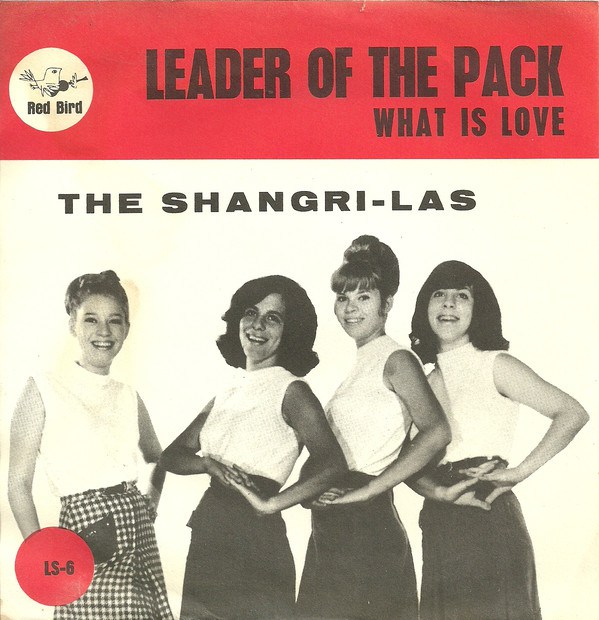 The girls followed up their first two hits with several other records that were also successful – like “Give Him a Great Big Kiss,” “Give Us Your Blessing,” “Out in the Streets” and “I Can Never Go Home Anymore.”

While Betty Weiss eventually returned to the group, by 1966, they were a permanent trio as the twins, Margie and Mary Ann took turns replacing each other in the group’s line-up. 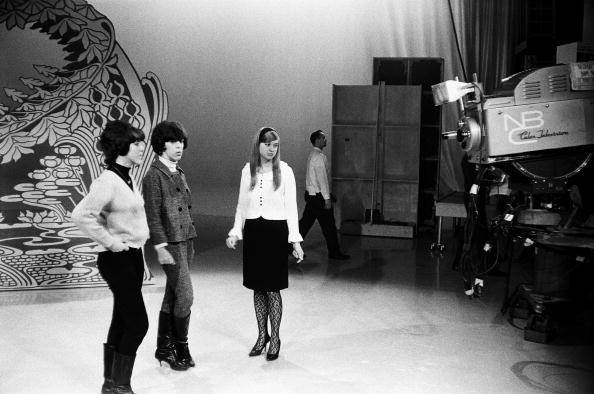 The girls’ thick New York accents as well as the themes of many of their songs got them labeled as “bad girls.” The fact that they had grown up in a very tough neighborhood in Queens had made them a little harder than some of their feminine contemporaries. The girls have credited their reputation with helping them avoid come-ons from over-eager male fans and the musician they traveled with.

Most likely because so many of their singles dealt with maudlin subjects and teenage death, the hits stopped coming when music shifted in 1967 to the more complex psychedelic style.

The Shangri Las disbanded in 1968.

The surviving members reunited on a few occasions for oldies concerts and last performed together in 1989. The group’s lead vocalist, Mary Weiss continues to record and perform as a solo act to this day.