Attack of the One-Hit Wonders: "Judy in Disguise" 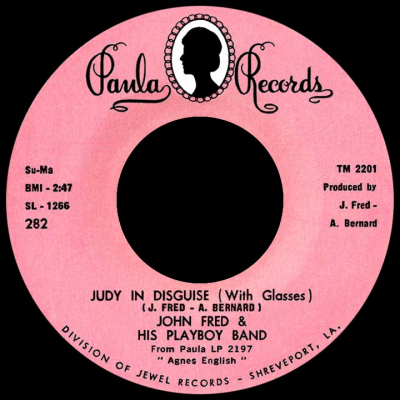 John Fred formed his first Playboy Band in 1956. They made their first recording three years later. But John would have to wait another nine years before he finally recorded a hit record. It was a monster hit, but alas, it would be his only hit.

John Fred grew up in the Baton Rouge area of Louisiana listening to the local music scene, especially Fats Domino. At 15, he started playing at weekend dances. His group attracted enough attention that he was offered a record contract with the small Montel label. His first session in New Orleans actually saw him recording in the same studio as his idol, Fats Domino. Unfortunately, the early recordings of John Fred and His Playboy Band never got any airplay outside of his home state.

So, John put his musical career on hold and attended Southern Louisiana College on a basketball scholarship. He graduated in 1964, formed a new Playboy Band and hit the road. 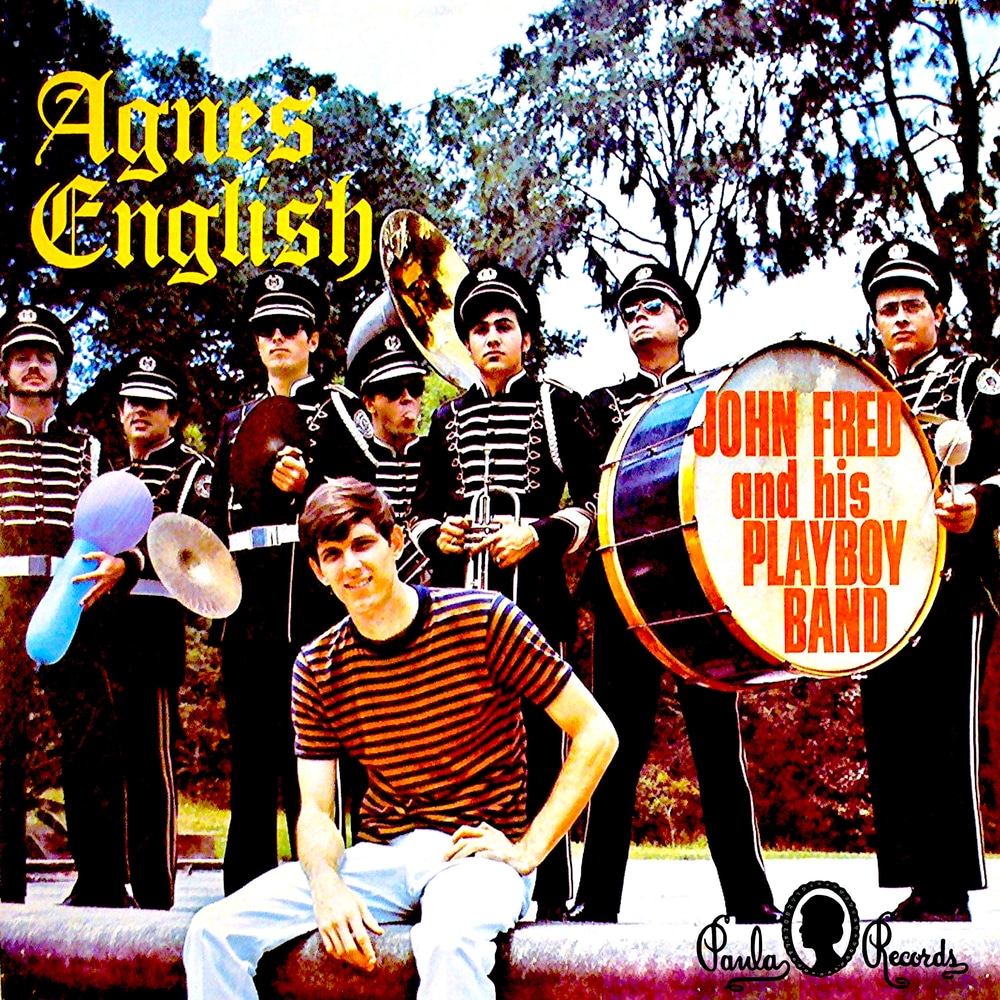 1968 found the group playing Florida. At one gig, one of the guys in the band was trying to hustle a young girl in the crowd who was sporting those large sunglasses that were popular that year. Unfortunately for him, when she removed the glasses, well, let’s just say the lad was very disappointed. John thought the situation was hilarious. So, he started writing a song about it with his fellow bandmate Andrew Bernard. They quickly veered into grabbing pop culture references at random, including bits from TV commercials and more. The took their inspiration for the title from the Beatles’ “Lucy in the Sky with Diamonds.” And that’s how “Judy in Disguise (With Glasses)” was born. The song was a sensation, rocketing all the way to a 2-week stay at #1! It turned out to be a mixed blessing as John Fred and his band never managed to record another hit record, despite multiple attempts.

We’re not sure what happened to the rest of the band, but John himself went on to a long career behind the scenes in the music business as well as playing occasional live gigs.