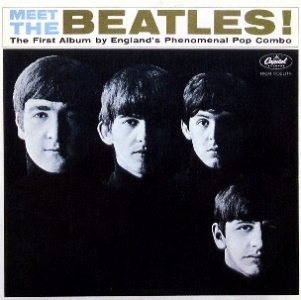 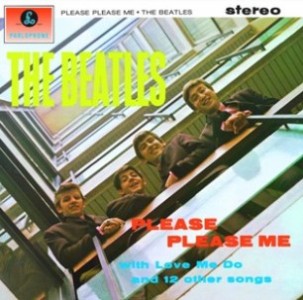 Of course, despite what Capitol Records was claiming on the cover, this wasn’t the first Beatles album. In the UK, that honor belonged to “Please, Please Me.” But Capitol had passed on the opportunity to release it in the States. So Capitol’s parent company, EMI had leased that album and a handful of other early Beatles tracks to the small Vee-Jay label.

Vee-Jay actually released the first American album “Introducing the Beatles” in July of 1963. Without the money or promotion team to push the album, it went nowhere. 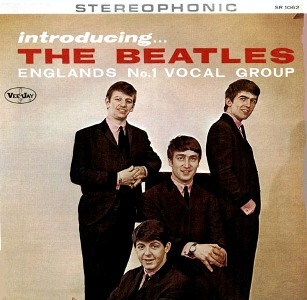 As 1963 came to a close, Capitol Records finally gave in to the constant pressure from EMI (and George Martin in particular) and agreed to release and promote Beatle records in the USA. The results were instantaneous and overwhelming.

“Meet the Beatles” was released on January 20, 1964. In less than a month, it climbed to the top of the American album charts, holding down the #1 position for 11 weeks until it was replaced by (what else?) “The Beatles Second Album.”

As we know now, in the early years, the American and British versions of Beatle albums differed quite a bit. One of the reasons was British albums typically contained 14 tracks while the US standard was 12. In addition, American record companies wanted the hit single on the LP while in the UK it was generally considered bad form (figuring the fans already had purchased the singles). 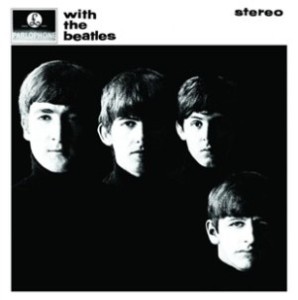 So nine of the tracks on “Meet the Beatles” also appear on the UK’s “With the Beatles.” In addition, Capitol added the two-sided hit single “I Want to Hold Your Hand” as well as the B-wide of the British “Hold You Hand” single, “This Boy.” To top it off, Capitol took Robert Freeman’s cover photograph from the British release and added a blue tint to soften the image.

Unlike their first album which contained 50% cover songs, all but one of the tracks on “Meet the Beatles” were written by group members (10 from Lennon-McCartney and 1 from Harrison). The album also single-handedly shifted the paradigm in American pop music away from the hit single, putting the focus on albums.

“Meet the Beatles” has been named to Rolling Stone magazine’s 500 Greatest Albums of All Time, coming in at #59.

To be honest, we still prefer it to the British release.