The Rock Christmas Album That Started It All 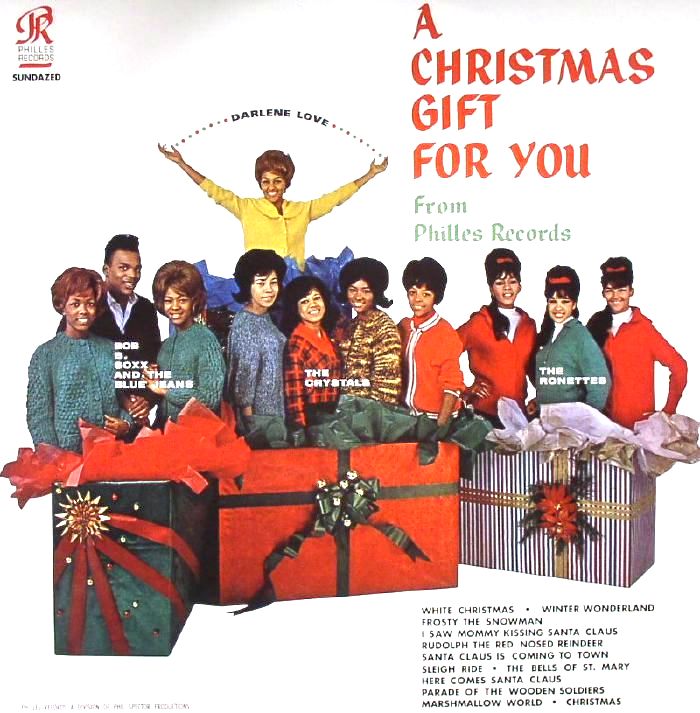 Around our house, it’s just not Christmas until we play the classic album A Christmas Gift for You. Technically, the album is credited to “Various Artists,” but we all know it is primarily the work of one of rock’s greatest, yet most troubled figures, Phil Spector.

When Spector began working on this album in 1963, there weren’t many rock-oriented Christmas songs, let alone an entire album.”Jingle Bell Rock” was a big hit in 1957 (and every Christmas thereafter). Brenda Lee recorded “Rockin’ Around the Christmas Tree” a year later.  When Elvis recorded his album of Christmas songs, he stuck to traditional arrangements.

Spector, always a rebel, wanted to do something different. Take standard Christmas songs, but give them his patented “Wall of Sound,” rock & roll treatment.

The album debuted to so-so sales in 1963 and then promptly disappeared. 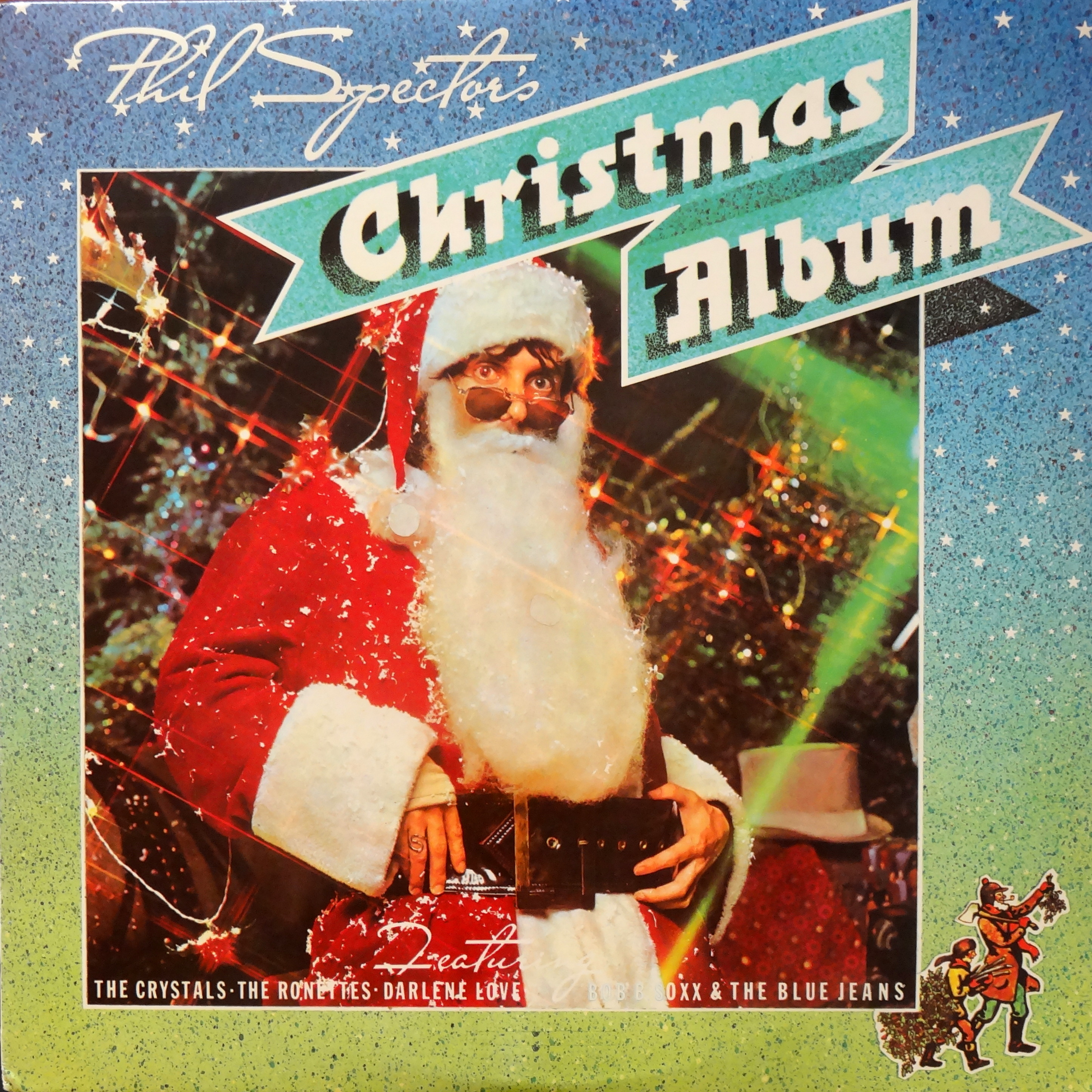 It wasn’t until Apple Records (in an effort spear-headed by John Lennon) re-issued the LP as Phil Spector’s Christmas Album in 1972 that it finally caught on. In 2003, it was named one of the 500 Greatest Rock Albums of All Time by Rolling Stone magazine and no less a rock luminary than Brian Wilson has said that it is his favorite album.

Many of the tracks are now a staple of every radio station’s holiday music. Spector’s arrangement of “Santa Claus Is Coming to Town” is the one Bruce Springsteen and The E Street Band used on their recording (which has also become a Christmas classic). In fact, because of Springsteen, most artists who cover this song wind up using the Spector arrangement.

The album sole original tune is also its best track, “Christmas (Baby, Please Come Home)” written by Spector in collaboration with Ellie Greenwich and Jeff Barry. Darlene Love, long the anonymous voice behind most of the Crystals hits (although she never toured as part of that group) finally gets a solo singing credit. Thanks to Paul Schaffer, Darlene would sing this tune every year on The David Letterman Show to kick off their holiday season. Although it failed to chart as a single when first released, it has now become a holiday standard having been covered by artists like U2, Mariah Carey, Michael Bublé and many more. 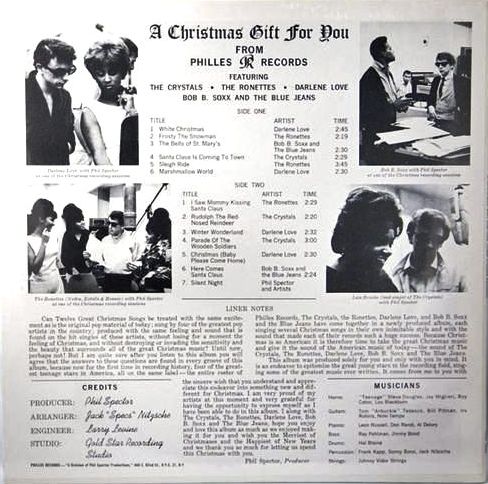 The album also features the playing of some of rock’s most legendary session musicians including Hal Blaine, Leon Russell, Sonny Bono, Jack Nitzsche, and Nino Tempo.

Despite the troubles that have marred Spector’s reputation in the many decades since this album was recorded, A Christmas Gift for You did achieve the master producer’s goal, to contribute something new, yet lasting to the tradition of Christmas music.

You’ll hear many of these tracks throughout the month here at Boomtown America!