Is There Gold in Your Attic? 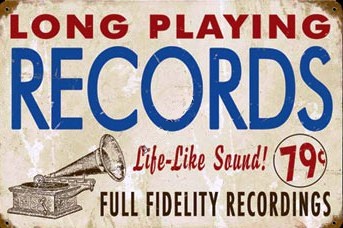 Everybody thinks they got some treasure stashed somewhere - in the attic, down in the baseball or in the closet where old photos and more are lurking. But the truth is all that's old is not necessarily gold. Don't let Antiques Roadshow put dollar signs in your eyes.

Here's what's hot and what's not in the world of collectibles: 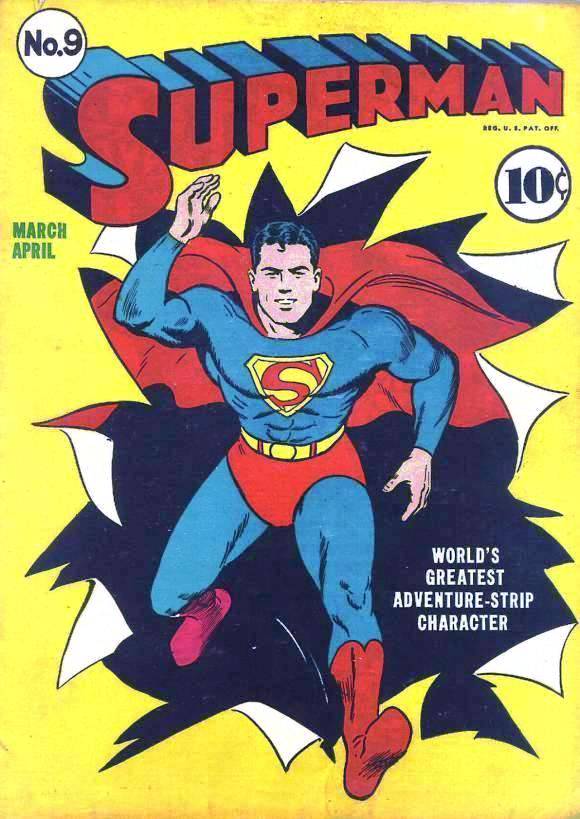 Comic Books: Everybody thinks that stash of beat up comics from the 1980's will pay for their retirement or their kid's college education. Sorry to disappoint, but most comics from the mid 1970's on are just not worth much at all. That's because people stopped trowing out comics and started saving them when fans of comic books got organized in the late the 1960's. As a result, if you have early comics (from the 1930's  thru the 1960's), those may be worth money. Anything after - not so much. And the condition of those books has a definite impact on their value.

Movie Posters: Posters from before 1990 can have value, especially those featuring stars, subjects or genres that have their own fan bases. This would include Star Wars, the Beatles, Marilyn Monroe, James Bond, Wizard of Oz, etc. But be careful, many movie posters have been reproduced over the years. Reproductions do not fetch anywhere near the price of the originals! 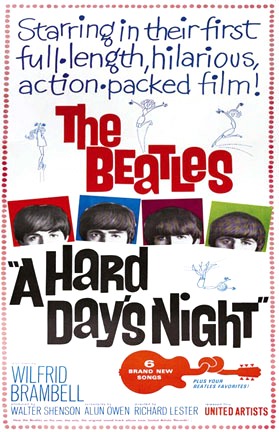 Bobbleheads: All the rage now, bobble head dolls were not quite as common a few deacdes back - and it's those older bobble heads that command the best prices.

Baseball/Sports Cards: Like comic books, only the older ones have any real value. When the hobby took off in the 1980's, so many companies jumped in and so many collectors bought cases of them, that supply way outstrips demand. But the older ones can still fetch attractive prices, especially in top condition. 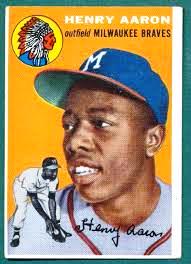 Advertising Signs: Believe it or not, metal advertising signs are generally less valuable than cardboard ones. That's because the metal signs are more durable meaning more of them survived. Like movie posters, this is an area where many older signs have been reproduced later. Be careful when buying or selling. The reproducions are obviously worth far less.

Space Program Memorabilia: This has become one of the hottest areas among collectibles. Items from the early space missions are in demand and prices are moving upwards! (To the moon?)

Toys: As with most collectiibles, the older, the better and the better condition, the higher the price. Toys that appeal to other subgroups (such as Disney toys for Disney collectors or those tied in with popular movies or TV shows) are in demand. Toys still in their original packaging (often referred to as "MIB" for "mint in box") command the highest prices. Alas, Beanie Babies are not hot. They were produced in the millions and every little girl and/or their mother saved them, thinking they would be worth a fortune. 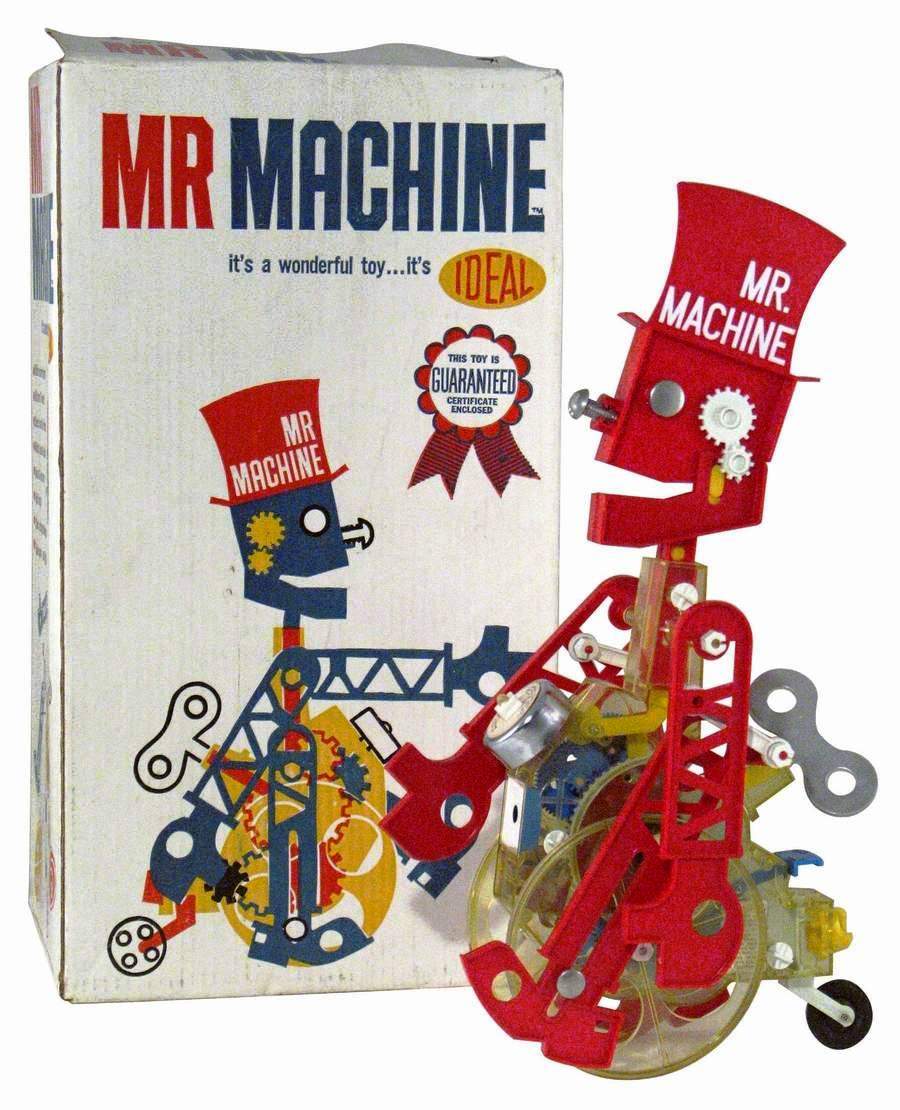 Autographs: In general, the more famous the person signing the autograph, the more it should be worth. Obviously, those celebrities who has passed on (and cannot sign any more autographs) tend to be worth more than living (and still signing) celebrities. A word of caution: authenticating autographs is difficult and the field is rife with forgeries. This is an area where "buyer beware" is especially important.

Of course, the old stand-bys such as coins, stamps, historical artifacts and genuine antiques all have their value. It's best t make sure you consult an expert you trust in a given field of collectibles before buying or selling.