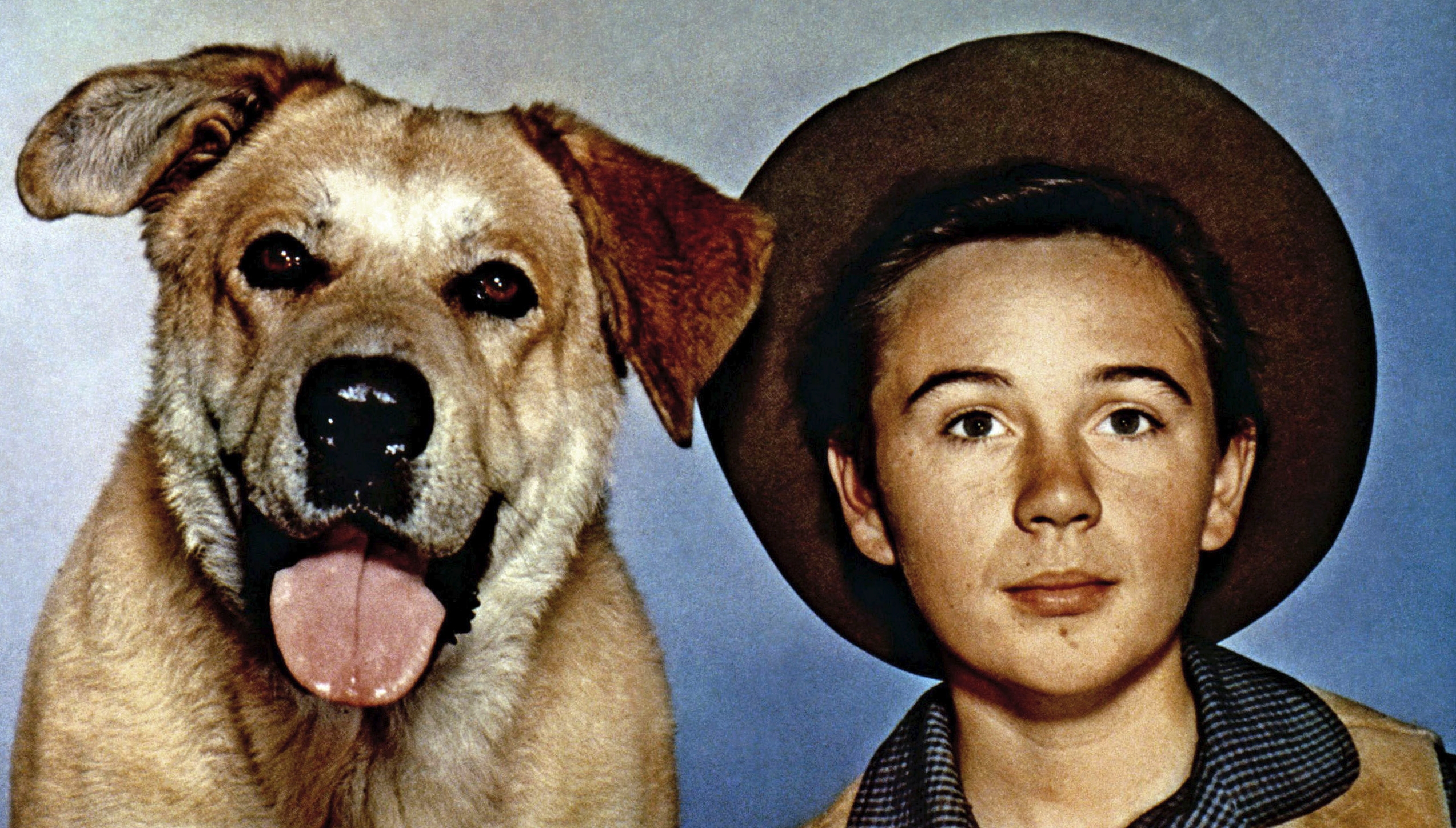 We lost one of our childhood friends last week when Tommy Kirk passed away, just 3 months shy of his 80th birthday.

Kirk was one of handful of child actors (others included Annette Funicello, Tim Considine, Hayley Mills and Kevin “Moochie” Corcoran) that Disney built their live action films around in the late 50’s and early 60’s.

He got his start working in the early days of TV dramas before being cast to play the younger of the two Hardy Boys on The Mickey Mouse Club. That serial clicked and Disney signed him to a long-term contract. While he never appeared as a Mousketeer, Disney kept him busy with a full slate of feature films. He’s best remembered by Boomers as the human alter ego of The Shaggy Dog, the boy who owned Old Yeller and as wacky kid inventor Merlin Jones. 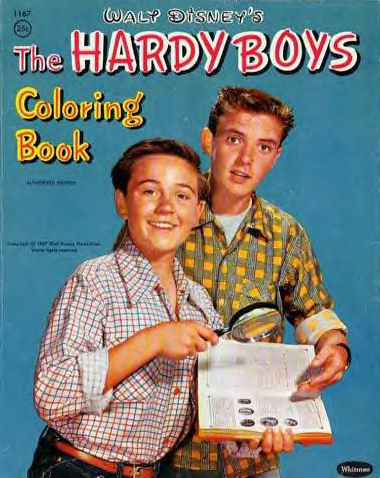 Disney declined to renew his contract when the fact that he was gay became an open secret around the lot. Kirk then migrated to American International Pictures where he starred opposed his old Disney buddy Annette in Pajama Party, playing a hard-partying Martian (no kidding).

A bust for marijuana possession derailed his career at AIP, although Kirk did appear, again as a Martian (typecasting?), in the deathless 1968 opus, Mars Needs Women, but acting roles dried up after that.

Kirk kicked around in various odd jobs including working as a chauffeur until he founded a carpet-cleaning business that he ran for 26 years and afforded him a comfortable retirement.

In his later years, Kirk enjoyed going to nostalgia conventions and taking an occasional acting gig.

Tommy Kirk was inducted as a Disney Legend on October 9, 2006, alongside his former co-stars Tim Considine and Kevin Corcoran. 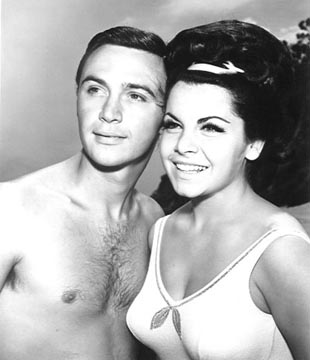