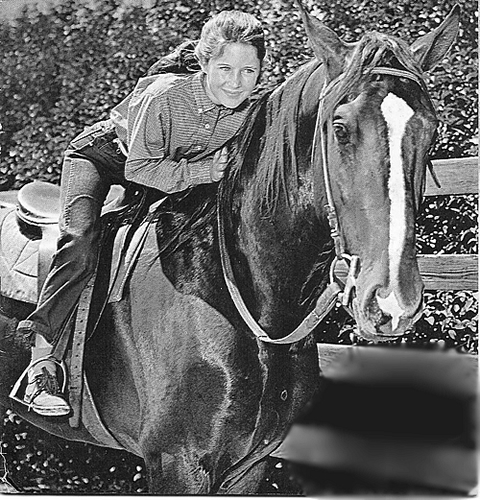 NBC made an effort to save the show. When it was renewed for a second season, they moved it to Monday night. Alas, it did no better there and the show had to be put out of its misery.

Because only 58 episodes were filmed, the show never made it into syndication. There has been no home video release either. 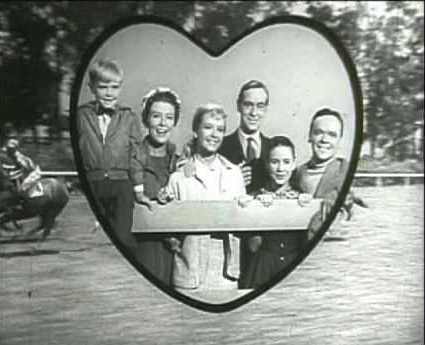 Lori Martin went on the star in the film Cape Fear in 1962, but after that, her career faded out.

Lori resumed using her real name, Dawn Menzer. She eventually married Charles Breitenbucher and together they ran a medical supply business until he passed away in 1999.

Lori herself passed in April of 2010,