In television’s early days, the hands-down, most popular, can’t miss genre was Westerns. Especially when it came to kids’ programs.

One of the many lies that TV peddled so easily in those more innocent days was that the American West was somehow virtually unchanged from its post-Civil War heyday. Sure, there might be telephones and here and there a jeep to help with the ranching, but people still preferred to ride horses and settled their disputes with a good ol’ six-shooter. 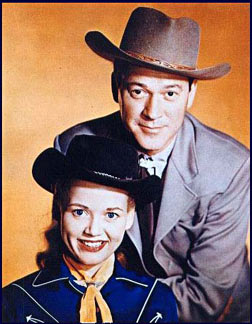 One Western that bucked that trend was Sky King, who not only didn’t ride a horse; he didn’t even ride in a car. No sir. Sky King help keep law and order along that still untamed frontier in an airplane! Not just any airplane – but in the legendary Songbird!

Right off, how fortunate was it that his parents thought to name him Schuyler (a.k.a. “Sky”) and that his last name was King? I mean, talk about wacky coincidences!

And while he didn’t ride horses, he must have been raising them because, like any self-respecting Western hero of the 1950’s, he lived on a ranch, the Flying Crown.

Sky wasn’t actually a lawman. He was just a private citizen with a private plane (first a Cessna T-50 and then a Cessna 310-B). Lucky for him (and us), the local sheriff was always needing his help and he had a niece who frequently got herself into trouble. 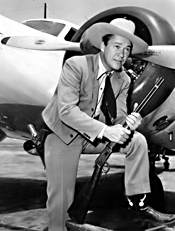 Sky was played by Kirby Grant, a little long in the tooth (already in his 40’s when the show began) and just a wee bit beefy to make an ideal Western hero. But we hardly noticed. His niece, Penny was played by Gloria Winters. Every so often Penny’s brother, Clipper (played by Ron Hagerthy), would show up just to relieve the monotony of constantly rescuing Penny. 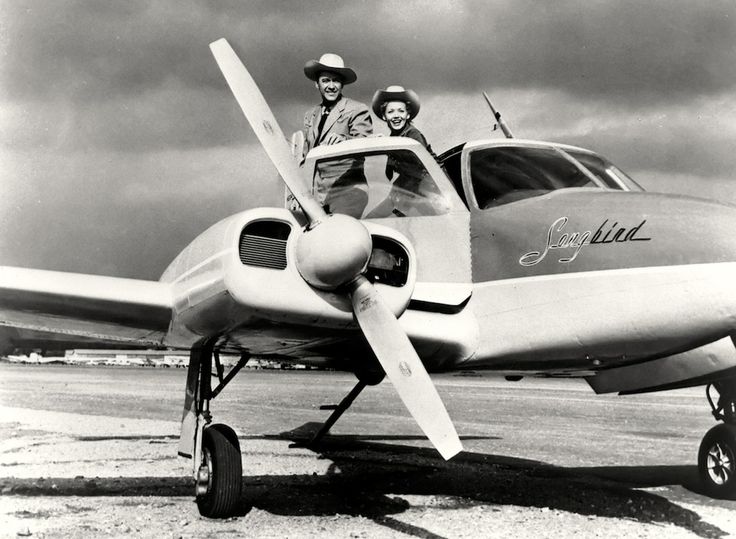 The show actually got started on radio in 1946 (with a totally different cast). It made the jump to TV in 1951 as a Sunday afternoon show on NBC. It moved to Saturday mornings on ABC in 1952 and then actually moved to a prime-time slot on Mondays during the 1953 TV season.

When ABC cancelled the show in 1954, it remained in production and began selling to local stations in syndication.

Production ceased in 1959, but the show continued on as CBS broadcast reruns as part of its Saturday morning line-up (sponsored by Nabisco) all the way until 1966. Most Boomers remember the show best from this CBS run.

For years, there were rumors that Kirby Grant had actually shacked up with his younger co-star Gloria Winters after the show ended. As titillating as that thought might be, these rumors were not true. 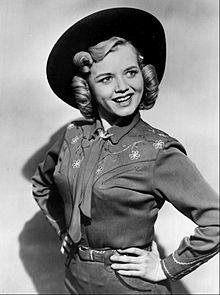 Kirby Grant and his wife Carolyn moved to Florida, where he founded the Sky King Youth Ranches of America that provided homes for abandoned and orphaned children. He died in an automobile accident in 1985 on his way to Cape Canaveral to watch a space shot.

That was ironic as many of America’s astronauts have claimed they first got interested in flying by watching Sky King.

Many male American males have claimed they first got interested in girls because of Sky’s niece, Penny (see “Pencil Thin Mustache” by Jimmy Buffet).

We’d like to think that somewhere the Songbird is still out there, patrolling those “Western skies!” 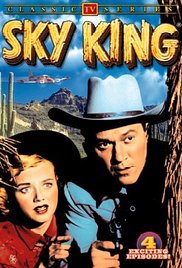