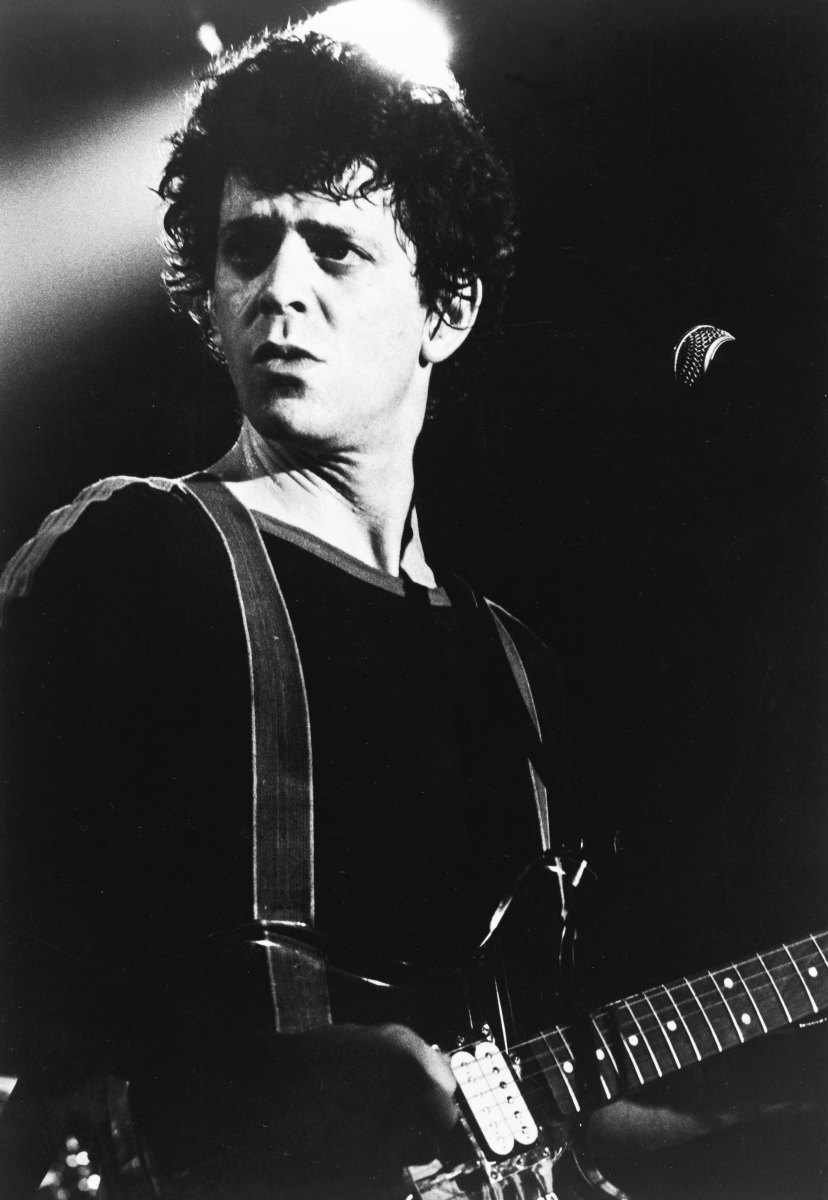 Lou Reed is a giant in rock & roll history. As one of the key members of the Velvet Underground in the late 1960s, commercial success may have eluded him; but the Velvets were a huge influence on both the punk and new wave movements of the 1970s.

Yet, the failure of the band to find a mass audience led Reed to temporarily abandon rock music to work as an accountant at his dad’s business. Fortunately, that didn’t last long and Lou soon strapped on his guitar again and embarked on a solo career. With his second solo LP, "Transformer," in 1973, Lou found the commercial success the Velvets missed with one of the most unlikely pop hits of that era – “Walk on the Wild Side” produced by David Bowie and Mick Ronson. As the song deals with transsexualism, drugs and male prostitution, to say nothing of Reed calling out “And the colored girls go…,” that the song found acceptance on Top 40 radio – let along climbing into the Top 20 (and the Top 10 in the UK) – is remarkable.

Predictably, Reed was never able to repeat that Top 40 success, but continued to release albums through 2007. He is a double member of the Rock & Roll Hall of Fame (both as a member of the Velvet Underground and as a solo performer), which makes him somewhat unique among “One-Hit Wonders.”

Reed passed away in 2013, leaving an estate valued at the time at over $10 million dollars. Imagine if he ever had had a second hit record!