Supergroups of the Sixties - The Searchers 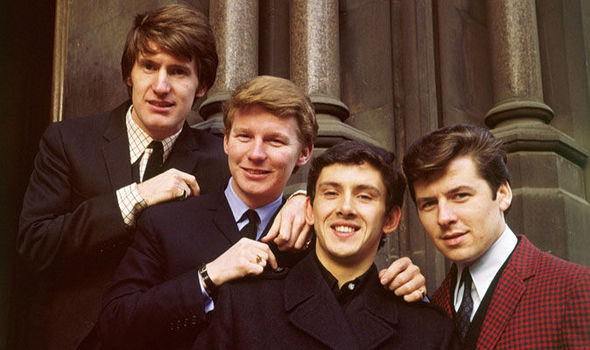 When Beatlemania exploded across America, record labels began scouring England and specifically Liverpool looking from groups that might be able to follow the Fab Four up the charts.

One of the first to accomplish this feat was the Searchers, a British band that took their name from John Wayne’s classic Western film. Like their fellow Liverpudlians, the Searchers had begun as a skiffle band and gradually morphed into a rock act. They also had played at Hamburg’s Star Club, honing a solid live act.

The Searcher hit the UK charts in 1963, right on the heels of the Beatles with their recording on “Sweets for My Sweet.” They followed that with “Sugar and Spice,” a song written by their producer Tony Hatch. They boke into the U.S. charts in early 1964 with their version of a song co-written by Sonny Bono, “Needles and Pins.” Between 1964 and 1965, they scored 7 Top 40 hits in the States. Unfortunately, “Sugar & Spice” was not one of them as a Chicago band called the Cryan’ Shames did a virtual note-for-note cover that was the U.S. hit. 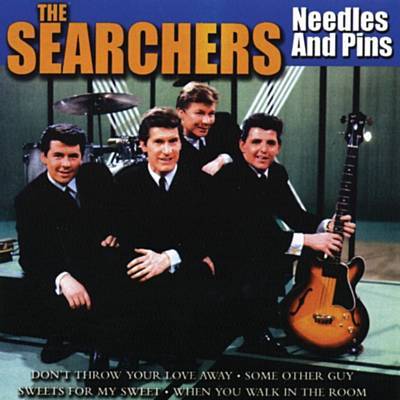 Even more unfortunately, in 1965, the hits just stopped coming. The band continued recording and touring, but were relegated to being an “oldies” act by the early 1970s. The Searchers managed to land a new record contract with Sire Records in 1979 and recorded two albums for that label that received very favorable response from the critics and from live audiences when the band began working this new material into their live sets. Alas, radio airplay was virtually non-existent and sales were sluggish (although a compilation of their work for Sire is still available on CD).

Like many groups, the band went through personnel changes over the years with only rhythm guitar/vocalist John McNally staying with them from start to finish. Bassist Frank Allen had the second longest tenure, joining in the summer of 1964 and then staying with the band for their rest of their career. The band’s most distinctive vocalist and lead guitar player, Mike Pender was with the group from 1960 until 1985. The band went through drummers almost as quickly as Spinal Tap with Chris Curtis manning the kit during the time the Searchers cranked out all their hits.

The group actually continued performing until March of  2019 when they finally announced their retirement. 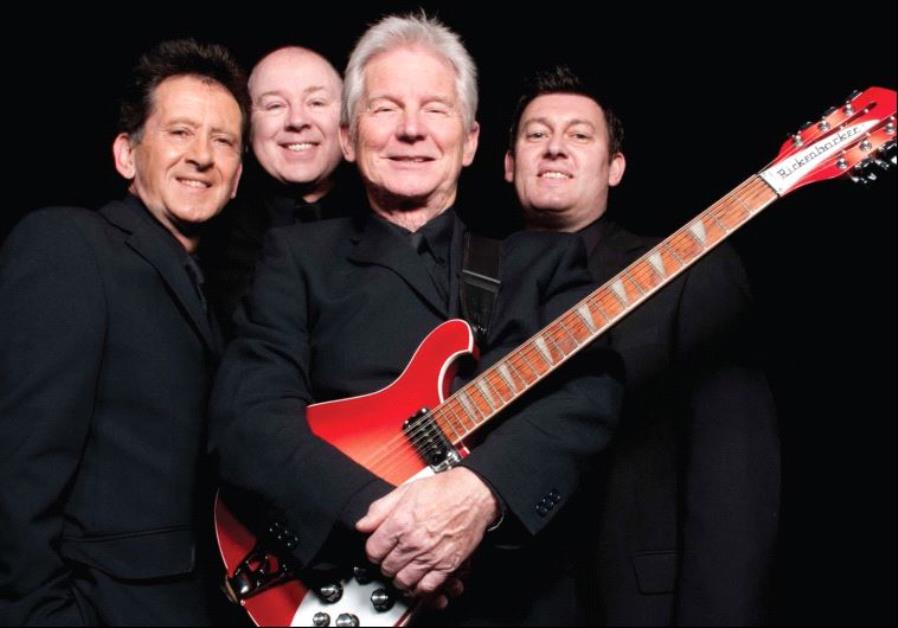