The Story Behind the Song: "Shout" 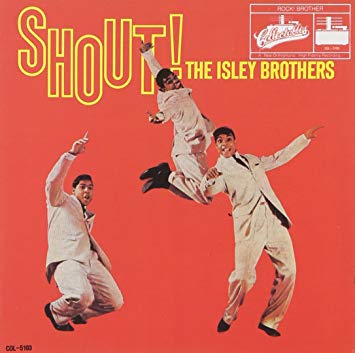 “Shout” by the Isley Brothers was already a classic when the movie Animal House launched it into a kind of musical immortality few songs ever achieve. It might surprise you to know that “Shout” was never really intended to be a song at all.

Like a lot of R&B acts at that time, the Isleys were hugely influenced by Jackie Wilson, who was pioneering an energetic style of performing that was electrifying audiences. In 1959, the Isleys were closing their shows with their version of Wilson’s “Lonely Teardrops,” a song that had been a hit just a year before. The Isley Brothers were booked into the Uptown Theater in Philadelphia as part of a soul revue, with 15 other acts. The group’s lively rendition of “Lonely Teardrops” landed them the coveted spot closing the bill. 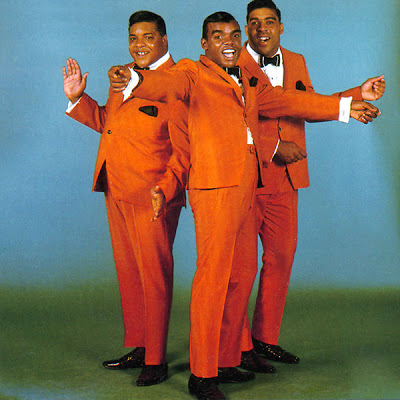 One night during the run of this engagement, the audience got particularly excited, leaving their seats and dancing in the aisle. Lead singer, Ronald Isley began improvising lyrics to keep the song going. One of those ad-libs was “You make me wanna shout!” The band responded with “Shout!,” so he repeated the line. Now, the crowd joined in with “Shout!”

The brothers continued to perform the song this way for the rest of their engagement. When they next entered the recording studio, they discussed recording the song with their producers, Hugo & Luigi. It was the producers who suggested they drop “Lonely Teardrops” and just concentrate on the “Shout” portion.

When they were finished, the Isley Brothers had a song that was too long for just one side of single. So, they cut it in two and released “Shout Part 1” and “Shout Part 2” as a single. And from that time until today, they still close every live show with “Shout.”