Lucy in the Sky with Diamonds - The Story Behind the Song 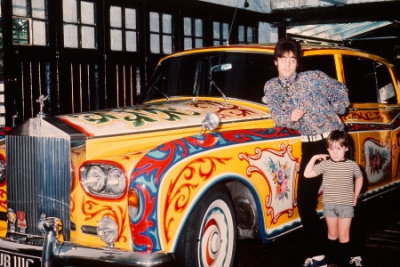 A good many people just assume that one of the Beatles’ best-known songs from the Sgt. Pepper era, “Lucy in the Sky with Diamonds” is about drugs. I mean, the initials spell out L-S-D, amirite?

Not so fast. John Lennon has always claimed the inspiration for the song’s title came from a picture his young son, Julian, drew. Julian said the picture was of his young schoolmate, Lucy O'Donnell, and that he did, in fact, tell his dad that it was a picture of Lucy in the sky with diamonds. 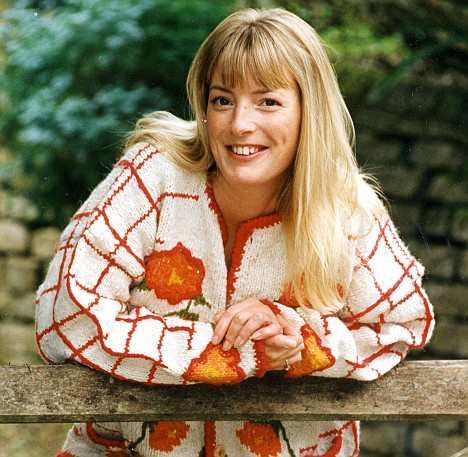 That the song contained such trippy lyrics should surprise no one. Lots of pop songs of the period also contained such lyrics; and Lennon always said his inspiration for the song’s imagery came from Lewis Carroll’s Through the Looking Glass, a favorite of flower children everywhere.

Julian Lennon’s drawing still exists. It now belongs to Pink Floyd member, David Gilmour. Alas, there was no happy ending for Lucy. She married and became Lucy Vodden, but passed away from complications arising out of lupus at the very young age of 46 in 2009.