How The Kinks Got Their First Hit 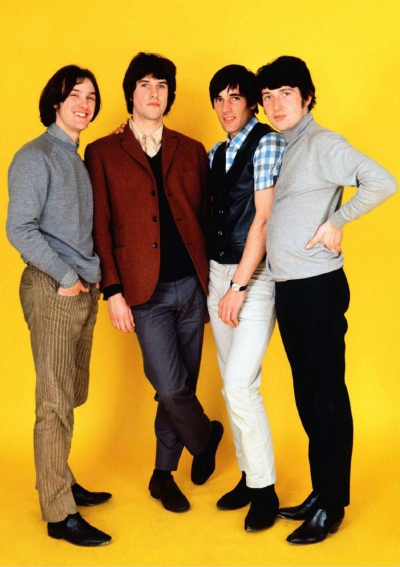 The Kinks needed a hit. Their first two records had both stiffed. Leader Ray Davies knew they weren’t going to get that many chances. So, for their third attempt he tried something completely different.

The song the band and their producer, American Shel Talmy, picked was one Davies had written 2 years before. He had been smitten by a girl he saw dancing in club where the band was performing. After their set, Ray went looking for her but came up empty. He put his frustration in the lyrics of the song.

Finally having recorded the song, the band was not happy with the way it sounded. Ray and his brother Dave Davies thought it sounded too slow and too polished. They wanted a rawer sound, one that came closer to the way the band sounded live playing the poorly lit, overheated rock clubs around London. So, the record label let the band try again – but only if the group paid for the recording time themselves. Borrowing the money from their managers, the Kinks returned to the studios. They used amplifiers they had cut themselves with razor blades to create a more distorted, fuzzy sound. They picked up the tempo. In a final touch, producer Talmy had the band record two layers of backing vocals to make the finished product sound denser.

That raw, power chord-based sound would be used on a string of hit records and influence other bands from the Beatles all the way through Van Halen.

Davies never did locate the girl who inspired the song, but “You Really Got Me” probably inspired more American bands to start rehearsing in their parents’ garage than any other song.