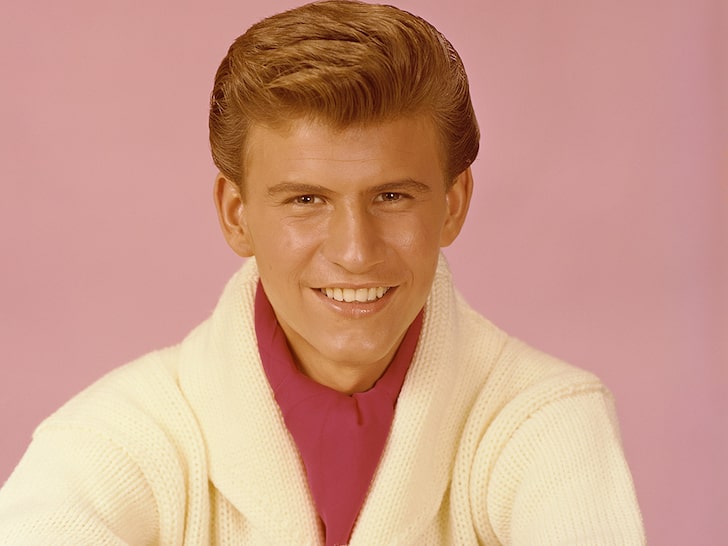 One of the early teen idols of the Bandstand era – Bobby Rydell passed away on April 5, 2002 of pneumonia, 3 weeks shy of his 80th birthday.

Rydell rose to fame in the late fifties and early sixties as one of the recording acts to be heavily featured on Dick Clark’s American Bandstand. In those days, the program originated in Philadelphia, which was Rydell’s home town.

Born Robert Ridarelli, Bobby began his career winning a local talent contest that secured him a place on a local TV show and earned him a record contract. However, his first couple of singles flopped and his label dropped him.

Changing his name to Rydell, Bobby was signed to Cameo Records and after a few tries, hit the Billboard Hot 100 with “Kissin’ Time” in 1959. He followed that up with “We Got Love,” which earned him his first gold record. In all, Rydell scored 34 records in the Hot 100, placing 8 songs in the Top 20. Despite earning multiple gold records, Rydell never had a #1 hit – his best-selling record, “Wild One” stalling at #2. 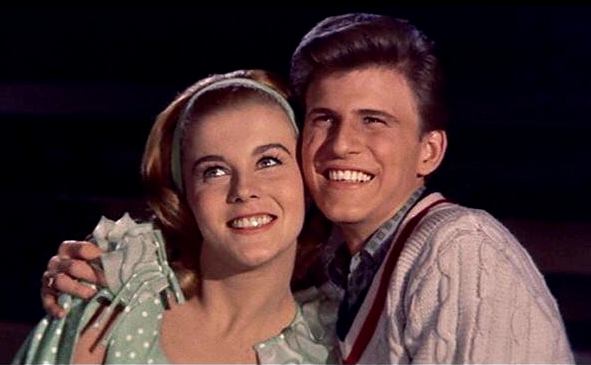 Today, Rydell is best remembered for two things – co-starring with Ann-Margaret in the movie version of Bye Bye Birdie in 1963 and having the high school in the wildly successful musical Grease named after him.

Rydell continued to perform and tour right up until his passing, often with fellow teen idols Frankie Avalon and Fabian.