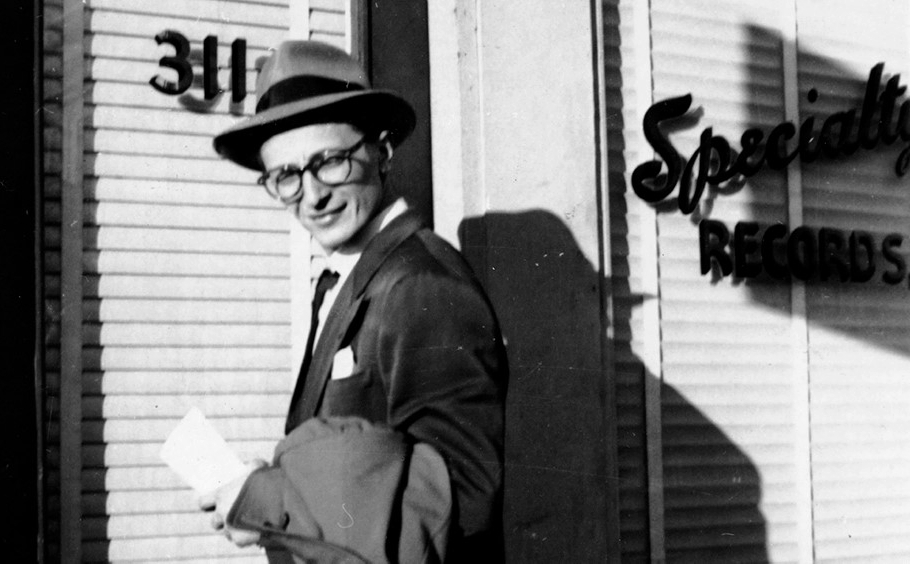 Art Rupp is in the Rock & Roll Hall of Fame. Yet, most people are totally unaware of who he is and the role he played in the early days of rock & roll.

Art Rupp was one of the white guys (along with Leonard Chess & Atlantic Records’ Jerry Wexler) who founded an independent record label in the 1950s dedicated to signing black recording acts and getting their music in front of a white audience. In Rupp’s case, he founded Specialty Records in Los Angeles. Among the acts he signed were Lloyd Price (“Personality”), Larry Williams (“Dizzy Miss Lizzy,” “Bony Maronie”) and a gospel group called the Soul Stirrers. That group featured a young singer named Sam Cooke, who wanted a solo career. He also wanted to appeal to the widest possible audience. So, he cut a record for Rupp named “You Send Me.” Rupp didn’t think it sounded black enough – it was too pop oriented. So, he let Cooke take the record to RCA, who bought it and launched Cooke on a string of hit records that only ended with Cooke’s untimely death. 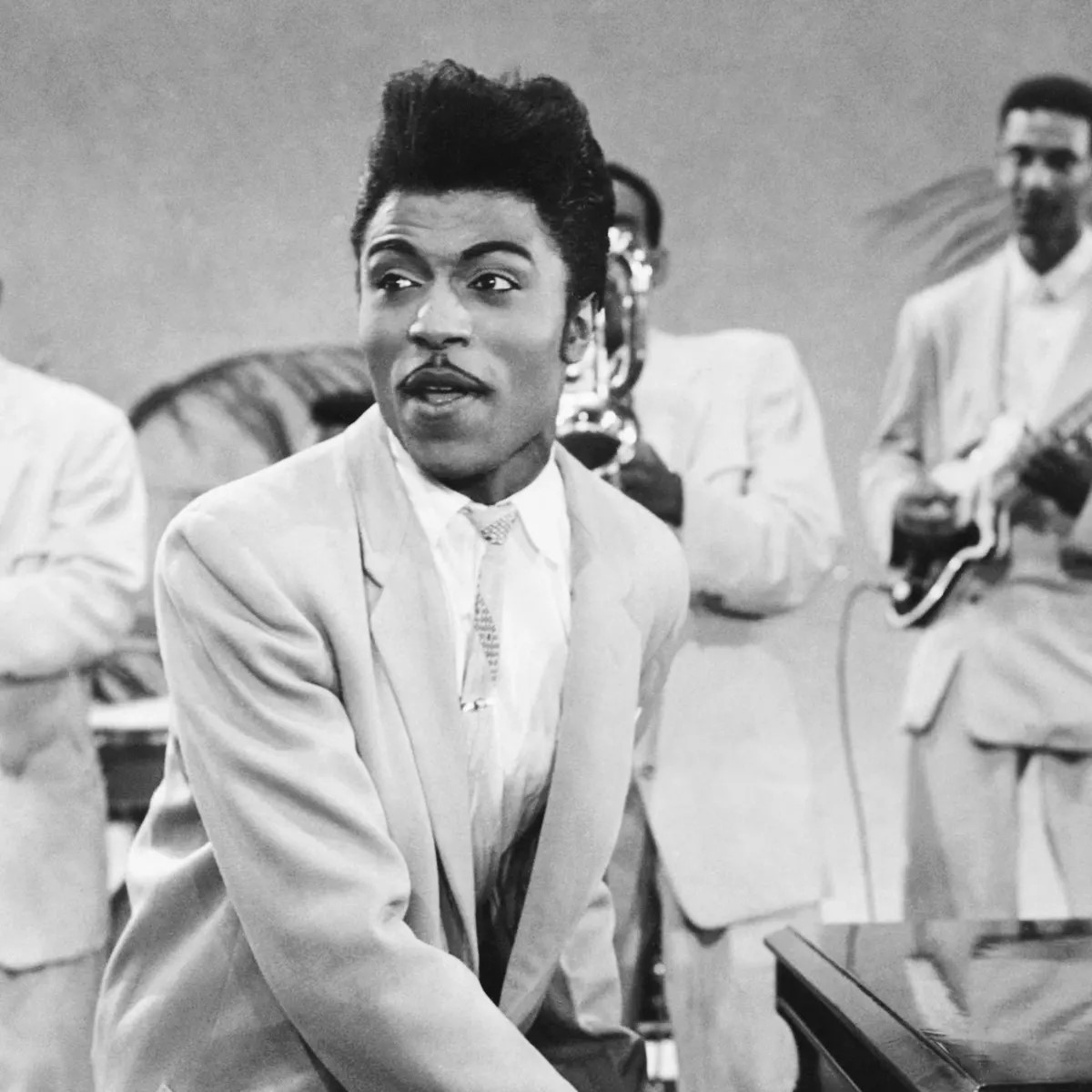 But by far, his greatest discovery was a young kid from Macon, Georgia who went by the stage name Little Richard. After signing Richard in 1955, Rupp and his producer Bump Blackwell were having a tough time getting anything worth releasing. During a break from one recording session, Richard and Blackwell were at an inn near the studio. Richard started playing on the eatery’s piano and singing a song he often performed live but thought too dirty to record – “Tutti Fruitti.” Blackwell realized that Richard really came alive only when playing the piano while he sang. Prior to this, the producer had Richard standing by a microphone and not playing while singing.

Back to the studio they went. They cleaned up the lyrics of Richard’s song (like changing “Tutti Frutiti, Good Booty” to “Tutti Fruitti, Aw Rootie!” Released in September of 1955, the record quickly became one of the songs that helped shape and define the music we now call rock & roll. Little Richard, as we know, went on to record an incredible string of hits for Rupp (“Long Tall Sally,” “Good Golly Miss Molly,” “Rip It Up” and many more).

But there was a darker side to Rupp. Like many of the other white label owners, while they brought black music to white America, they kept most of the profits that music generated to themselves. Eventually, Richard would sue Rupp for back royalties, ultimately accepting a meager $11,000 settlement.

Rupp left the music business, selling its catalog to Fantasy Records in the 1990s and Rupp founded a charitable foundation which supports education. Rupp passed away over the weekend of April 17th. He was 104!