The Songs That Inspired the Musical, "Grease" 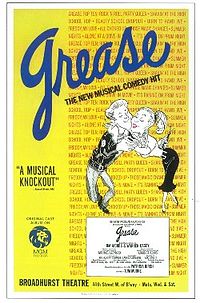 Who could have guessed that a cute little Broadway show designed to appeal to nostalgic Baby Boomers and their slightly older siblings would go on the become such a multi-generational cultural touchstone? But Grease did just that – largely because of a movie version that shrewdly soft-pedaled the 50’s and instead substituted a lot more of the 70’s.

Looking at the original show’s tunes, 3 of them were clearly “homages” (a polite way of saying “rip-offs”) of some authentic tunes from the actual age of grease. Here are those tunes and the original hits that inspired them. 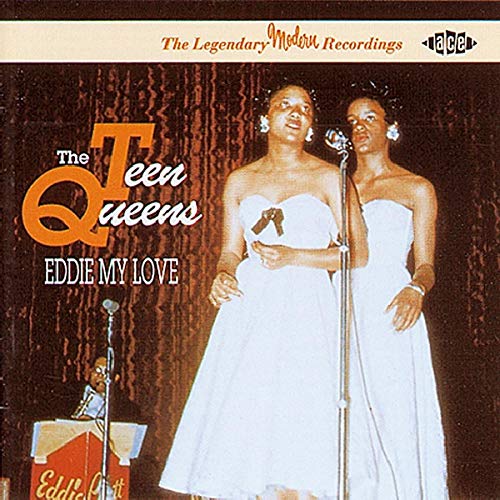 “Freddy, My Love” – inspired by “Eddie, My Love”: The song’s title gives away its inspiration. The original is a doo-wop classic from 1956 that originally charted for the group, the Teen Queens. The original song was written by Maxwell Davis, Aaron Collins, Jr. and Sam Ling. Davis played sax on the original record. Collins was brother to the two sisters who made up the Teen Queens and “Sam Ling” was a pseudonym for Saul Bihari, the man who owned the RPM record label that released the record.

The song reached the top 20 for the Teen Queens as well as for the Chordettes and the Fontaine Sisters all in 1956. 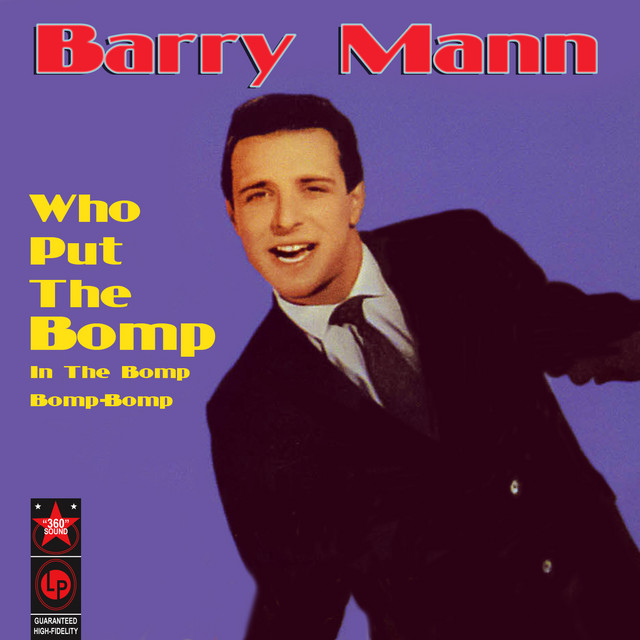 “We Go Together” – inspired by “Who Put the Bomp (In the Bomp, Bomp, Bomp)”: This up-tempo ditty was sung twice in the original Broadway show to close both the first and second acts. In the movie, it’s heard only once as the film’s finale. Its tribute to dozens of classic doo-wop nonsense words has its roots in a novelty record written and sung by one of rock’s great early composers, Barry Mann. Mann usually wrote songs in collaboration with his wife Cynthia Weil. But for this record, he co-wrote it with Gerry Goffin (who usually was writing songs with his then-wife Carole King, maybe you’ve heard of her?).

For whatever reason, Mann chose to sing this one himself rather than giving it to an established singer. It reached #7 on Billboards Hot 100, making it one of the most successful novelty records of its time (1961). 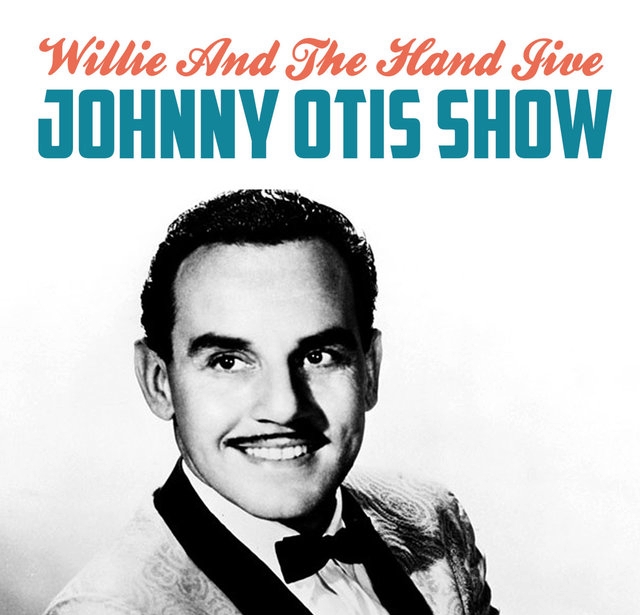 “Born to Hand Jive” – inspired by “Willie & the Hand Jive”: Like “Freddy, My Love,” it’s not hard to determine where this song came from. The original, featuring “Way-Out Willie” was written and recorded by r&b great, Johnny Otis in 1958. His version reached as high as #8 on Billboard’s Hot 100 and inspired teenagers from coast-to-coast to do their own version of the Hand Jive at dances and sock hops for many years after. The song was covered by Eric Clapton in 1974 and again charted on Billboard, this time getting to #24. The “tribute” (another polite word for “rip-off”) of the song in Grease really doesn’t mess with the essentials.

If you ever see the stage show, it will probably now include some of the songs written just for the movie, but it may also include two wonderful tunes that never got the attention they deserved in the film. The first is “Magic Changes,” a wonderful little hymn to the simplicity of sweet early rock & roll. In the stage show, it’s sung fairly early by one of the Burger Palace Boys as a way of demonstrating how he’s learning the guitar. In the movie, it’s sung by Johnny Casino at the school dance, but it’s heard mainly in the background as the film’s major characters interact at the dance.

The other song is “Alone at the Drive-In Movie.” This is a hilarious song about the thwarted lust Danny feels when Sandy dumps him at the drive-in. The song takes the form of a 1950’s teen weeper. In the movie version, it’s replaced by the ultra-saccharine, “Sandy.”  In the movie, it’s only heard as instrumental background music.