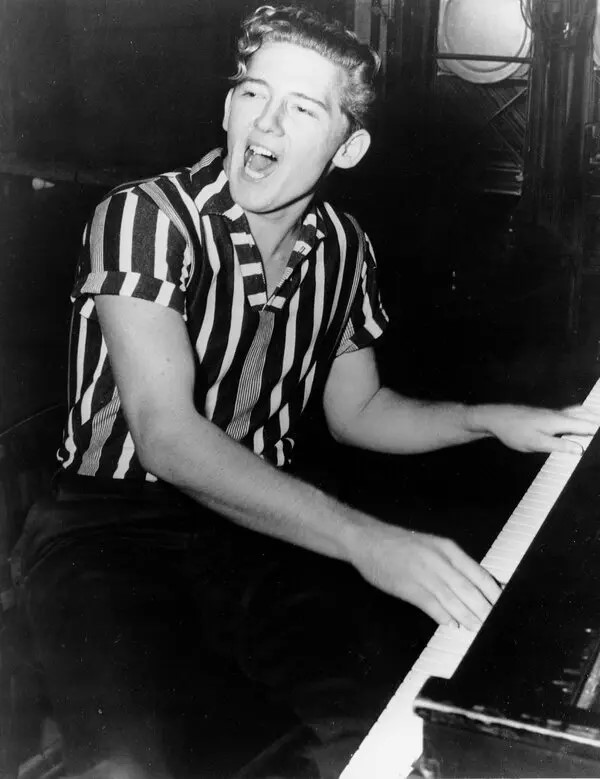 By now, you know that the last of the rock pioneers, Jerry Lee Lewis passed away on Friday, October 28, 2022. He was 87 years old and, somewhat like Keith Richards, it almost defies belief that he outlasted virtually all of his contemporaries. 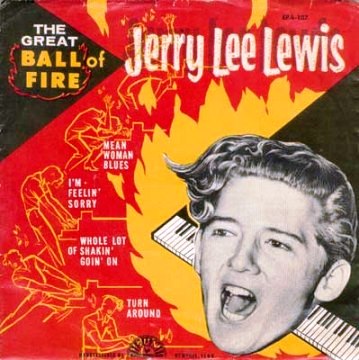 Born & raised in Farraday, Louisiana, Lewis absorbed a wide variety of musical styles, both black and white. When Elvis hit it big, Lewis packed up and headed to Memphis, landing at the doorstep of Sam Phillips’ Sun Records. Phillips signed the young man and almost immediately had another budding superstar. His second and third releases on Sun, “Whole Lotta Shakin’ Going On” and “Great Balls of Fire” raced to the top of the charts, followed by other successful rockers like “Breathless” and “High School Confidential.”

What really earned Jerry Lee his place in rock history were his live appearances – wild and frequently bordering on totally out of control. He and Little Richard established a style of performing that came to influence countless performers from Pete Townsend to Bruce Springsteen and beyond. 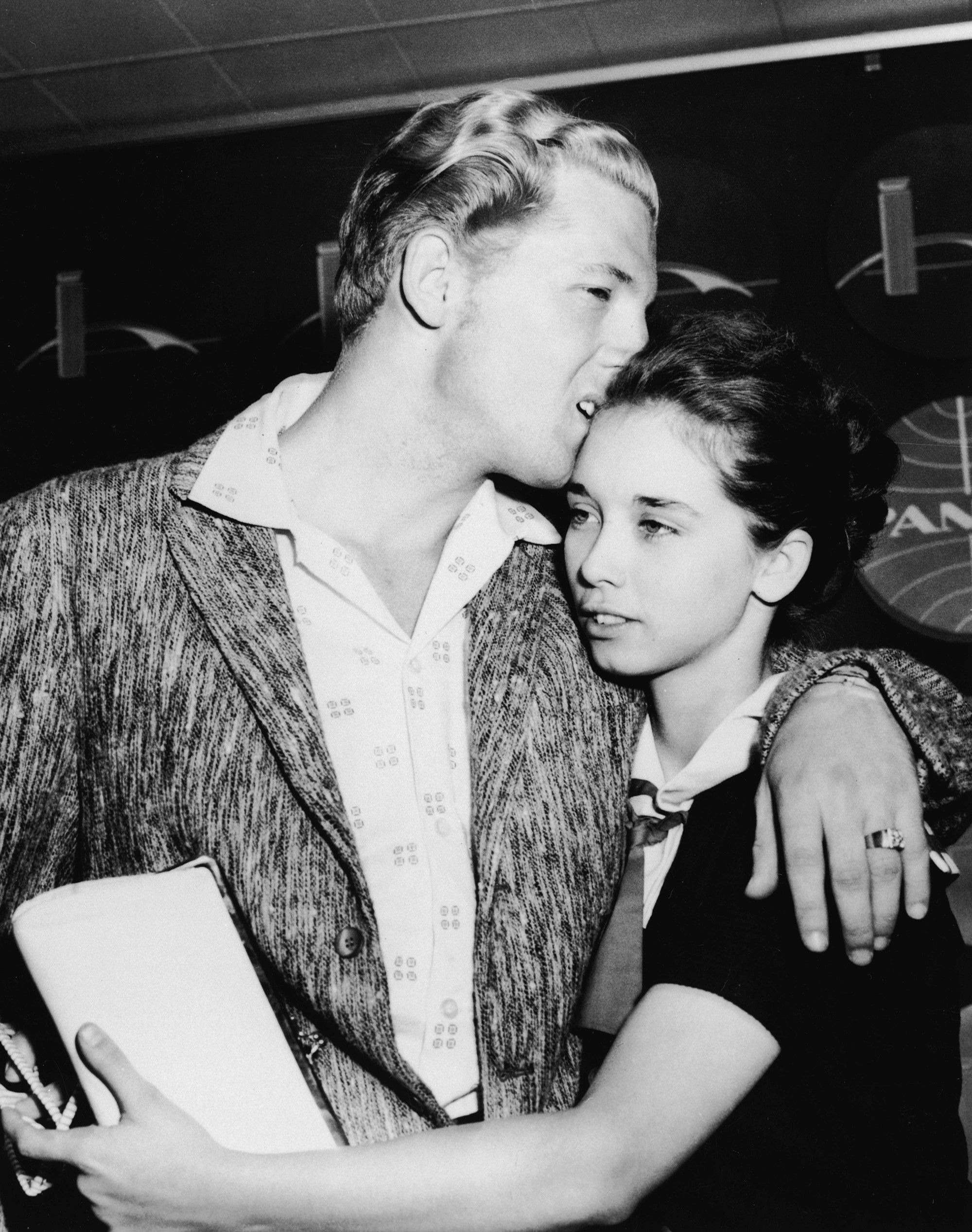 Lewis’ career hit a major speed bump in 1958 when it was revealed that he had married his 13-year-old second cousin, Myra Brown. Making matters even worse, it seems he hadn’t really divorced his previous wife before tying the knot with young Myra. (Despite the scandal, the couple’s marriage lasted more than a decade.)

Immediately blacklisted from rock, Lewis spent the next decade slowly rebuilding his career as a country singer, finally achieving even greater success in that genre. However, his rampaging stage shows still featured healthy doses of the rock & roll he loved, earning him the nickname, “The Killer.” His personal life was often tumultuous, filled with family tragedies, drug & alcohol excess and even violence, like the time he shot his bass player in the chest with a .357 Magnum. Fortunately, his bass player lived and chose not to file felony charges. 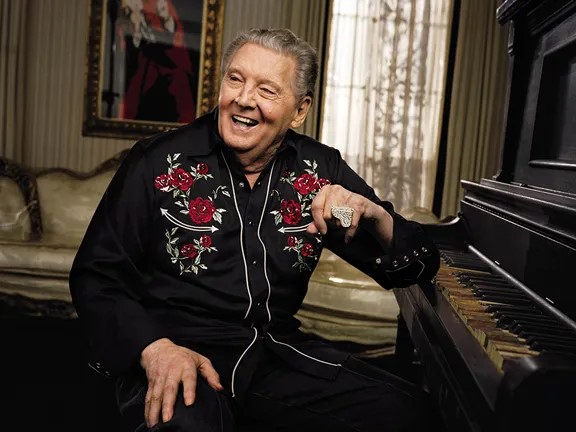