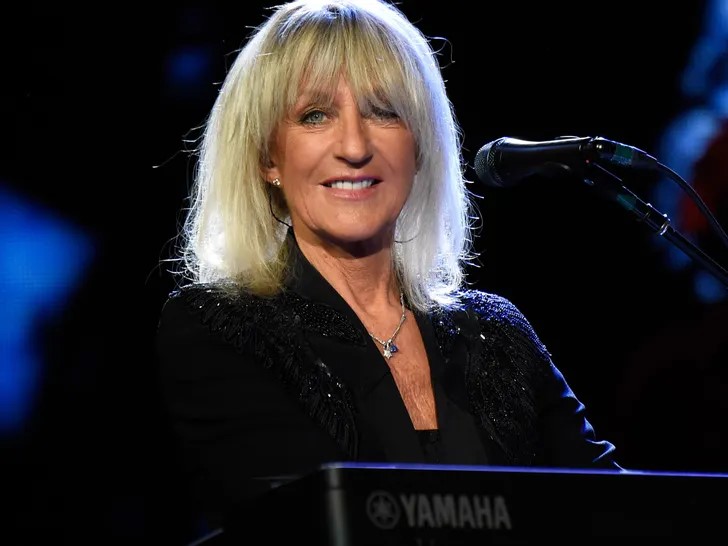 One of the key members of Fleetwood Mac, Christine McVie has died at the age of 79.

Born with the "perfect" name of Christine Perfect (her actual name - not a stage name), she established herself in British music scene in 1967 as a member of a band called Chicken Shack, winning best female vocalist honors from Melody Maker in 1969 and again in 1970. She also was the group's main songwriter. During those years she also became a fan of the British blues band, Fleetwood Mac, which recorded for the same label in the UK.

Christine was asked to play sessions for Mac's second album. She and the group's bassist, John McVie quickly became an item. The pair married and Christine joined the group in 1970, remaining with them for the rest of her career. In the mid-70s, the band relocated to America, added California musicians Stevie Nicks & Lindsey Buckingham and quickly morphed into one of the most successful rock acts of all time with Christine writing and singing lead on many of the groups hits ("Over My Head," "You Make Loving Fun" and many more).

Along the way, Christine recorded and released several solo albums and one album with Mac bandmate, Buckingham (allegedly because the duo were tired of waiting for the other band members to contribute to a Fleetwood Mac album).

While she and McVie divorced in 1976, they remained amiable and she retained his surname for the rest of her life.

Her contributions to rock are significant and she will be missed.