Before the Thunderbirds were GO… before David Hasselhoff got behind the wheel of KITT… there was Supercar, the first of the Supermarionation series produced by Gerry Anderson!

Supercar was a bit of a misnomer because the vehicle had no wheels and spent more time flying like a plane or diving underwater like a submarine than it ever did cruising down the highways like a car.

The main character on the show was Supercar’s pilot, Mike Mercury, but the car itself was supposedly the creation of Professor Popkiss and Dr. Beaker who helped guide the vehicle from their headquarters in Nevada. Actually, the car was a way that Anderson could avoid having to have his puppets walk – which never looked very convincing. 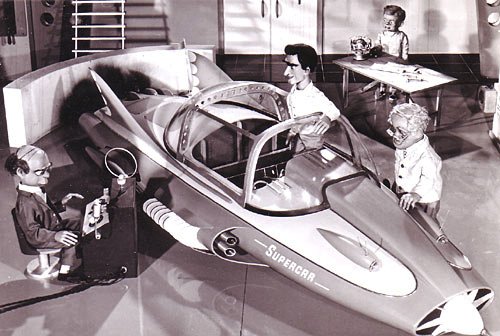 In the first episode, Supercar rescues a young boy named Jimmy Gibson. Jimmy has a pet monkey named Mitch (because why not?). They are then invited to live at Supercar headquarters and take part in the adventures. A young boy living alone in the dessert with 3 grown men apparently raised few eyebrows at Child & Family Services back in the day.

The show’s main villain was Masterspy. (You would think his parents might have given him a different name.)

Although the TV series was made in Britain for ITV, the setting for the show was America. That’s because Anderson and his moneyman, Lew Grade, wanted to get the show aired in the more lucrative American market. 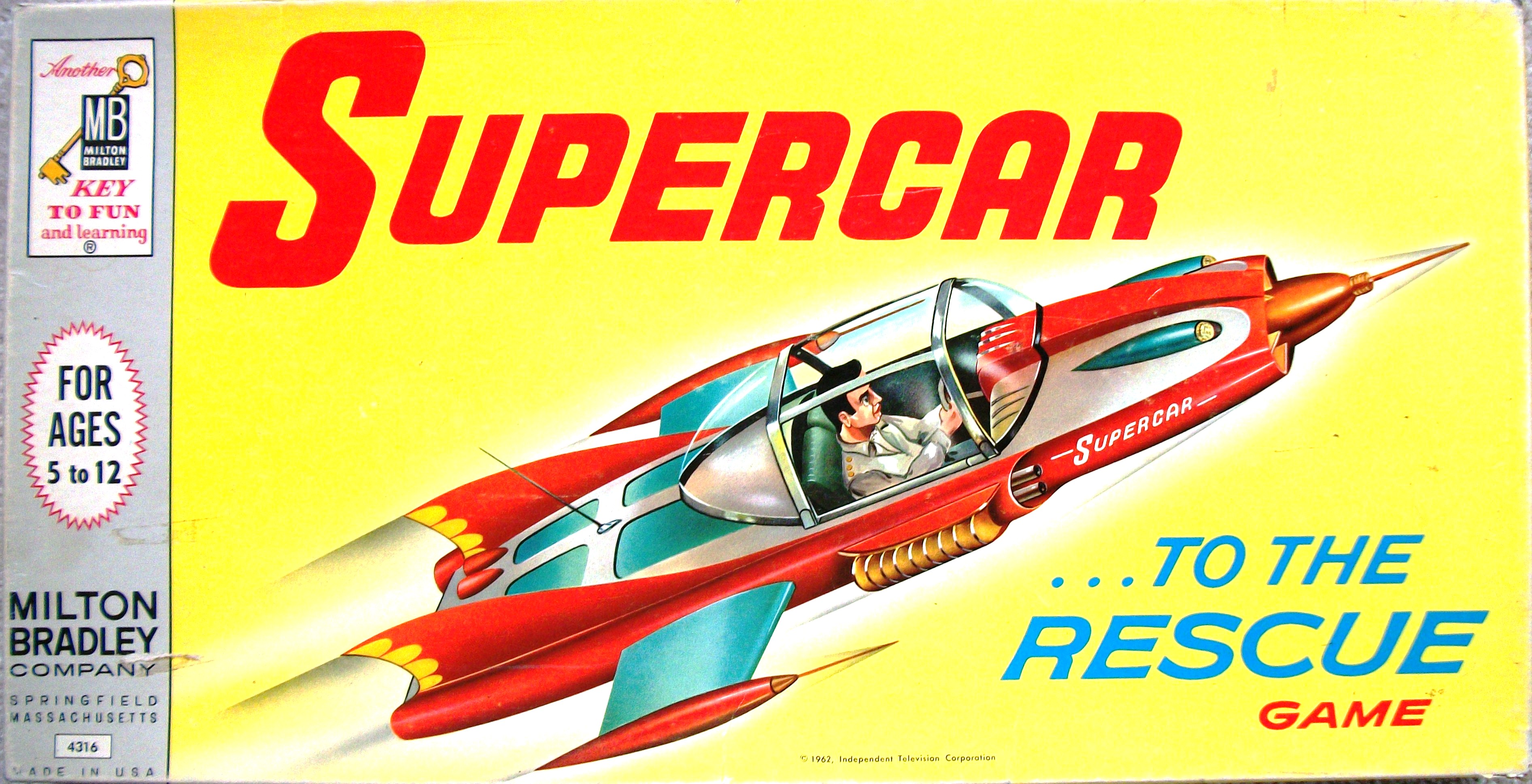 They succeeded. The show was syndicated across the United States and led to a line of Supercar merchandise.

The show ran for 39 episodes, produced in 1961 and 1962. Anderson met and married one of the show’s voice artists, Sylvia Thamm, who provided the voice for Jimmy and all of the series’ female characters. 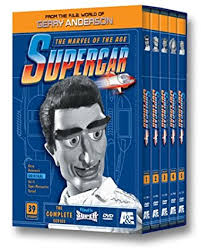 Because the series was filmed in black & white, it was syndicated less and less as color took over and the Andersons moved on to Fireball XL-5, Thunderbirds and eventually, the live-action Space:1999.

The series including its wonderfully cheesy theme song is available on the home video market. 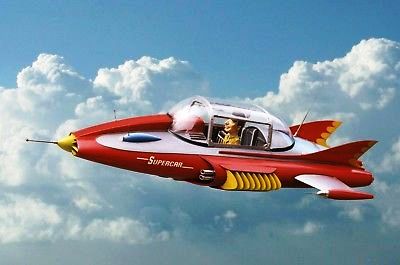