One of the great movies of our adolescent years was Bye Bye Birdie, the film version of the successful Broadway musical.

It’s one of the rare instances when the changes Hollywood inevitably brings to Broadway adaptations actually improved the story. 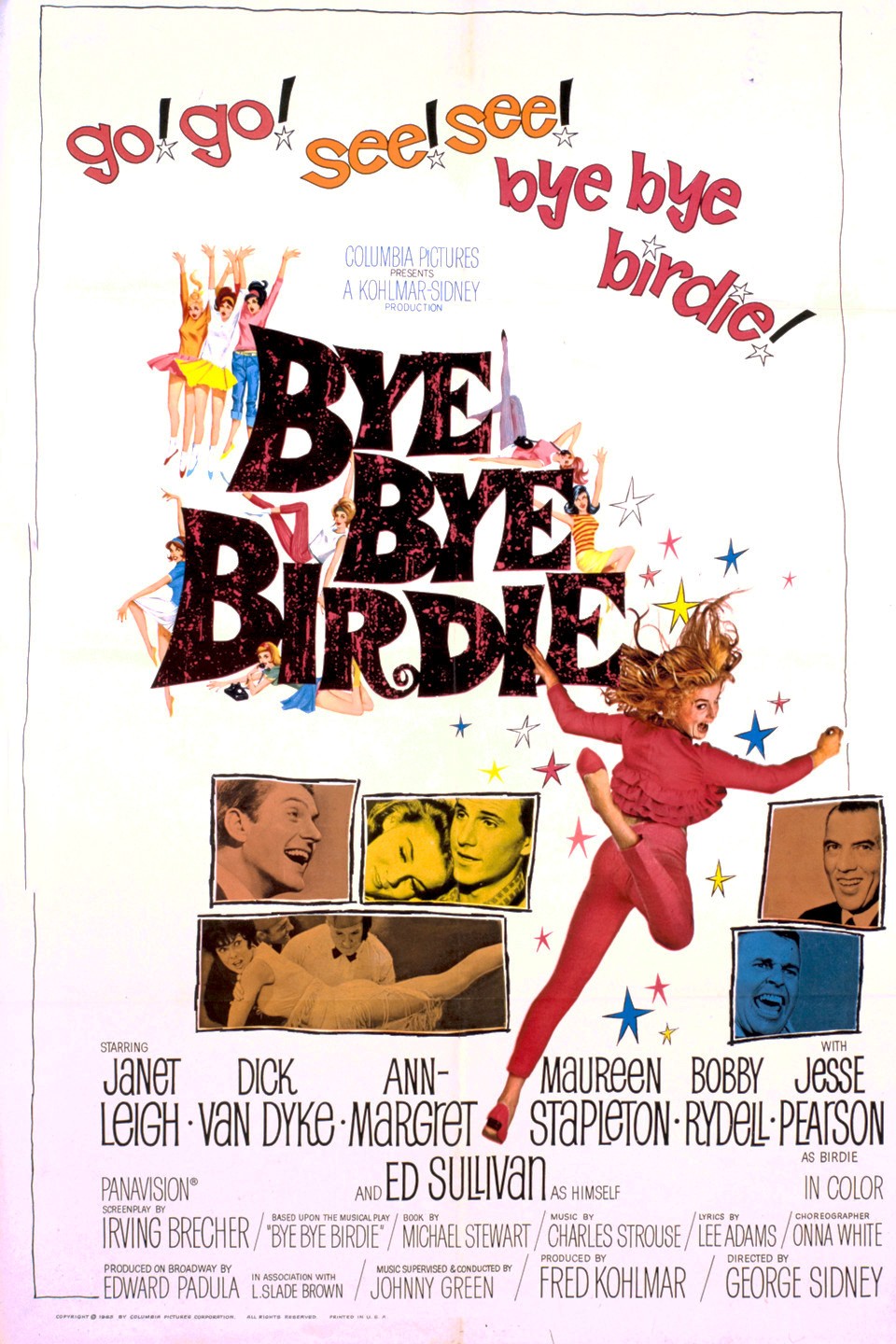 The story was inspired by Elvis Presley’s 1957 induction into the army. The title character’s name was a play on then current rock singer (and future country star) Conway Twitty.

Dick Van Dyke and Paul Lynde were brought in from the stage show to play essentially the same parts.

There were two big changes.

The first was in the character played by Dick Van Dyke, Albert Peterson. 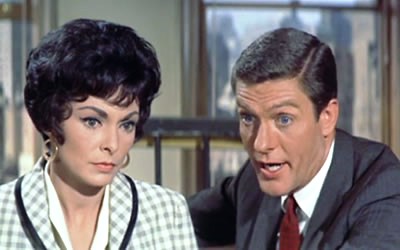 On the stage, Albert was Birdie’s manager who really wanted to be an English teacher. As anyone today knows, the manager of a rock star like Elvis would have been rolling in dough and his money-maker toddling off to serve Uncle Sam would not have slowed the gravy train all that much. But in the Broadway show, somehow Albert is broke and going to be broker once Birdie is in the army.

Irving Brecher, who adapted the musical for the screen, gave Albert a much more plausible situation. In the film, he is a wannabe songwriter who discovered Birdie but foolishly let his best friend become Birdie’s manager with the promise that Conrad would someday sing some of Albert’s songs. 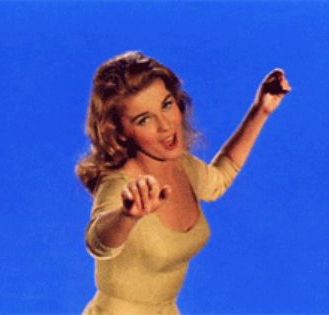 This makes Dick Van Dyke’s poverty much more believable. It also adds some urgency to the movie’s main plot point – Conrad singing Albert’s song “One Last Kiss,” his last hope for success as a songwriter.

The second change was to focus the movie on Ann-Margaret’s character and not Janet Leigh’s. Columbia was (correctly) convinced that Ann-Margaret would become a major star and that the movie would find a wider audience with teenagers than adults. In fact, this change inspired Paul Lynde to quip that the movie ought to be re-titled “Hello, Ann-Margaret!”

Some things to watch: 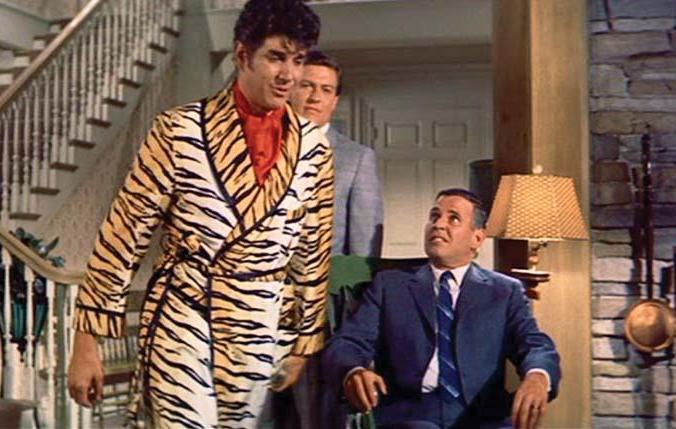 While Van Dyke, Leigh and Lynde were understandably upset with the way Hollywood changed Bye Bye Birdie, the studio knew best. The film was a huge hit and has gone on to become one of the best remembered, best loved, and most influential films from that era.