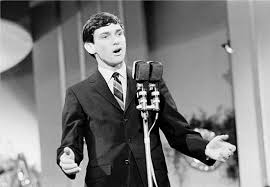 A singer who landed 16 songs in the Top 40 and 4 in the Top 10… 22 songs in the British Top 40… a songwriter who penned Top 10 hits for 3 other artists… an inductee into the Rock and Roll Hall of Fame… yet he is almost forgotten today.

He is Gene Pitney.

Pitney was born in 1940 in Hartford, Connecticut. By high school he was singing with a local doo-wop group called the Embers. By 1959, he was recording with a young woman named Ginny Arnell under the name Jamie & Jane.

Pitney also started working as a songwriter and actually had his first success there, writing “He’s a Rebel” for Darlene Love & the Blossoms (recording as the Crystals), “Rubber Ball” for Bobby Vee and “Hello, Mary Lou” for Ricky Nelson. 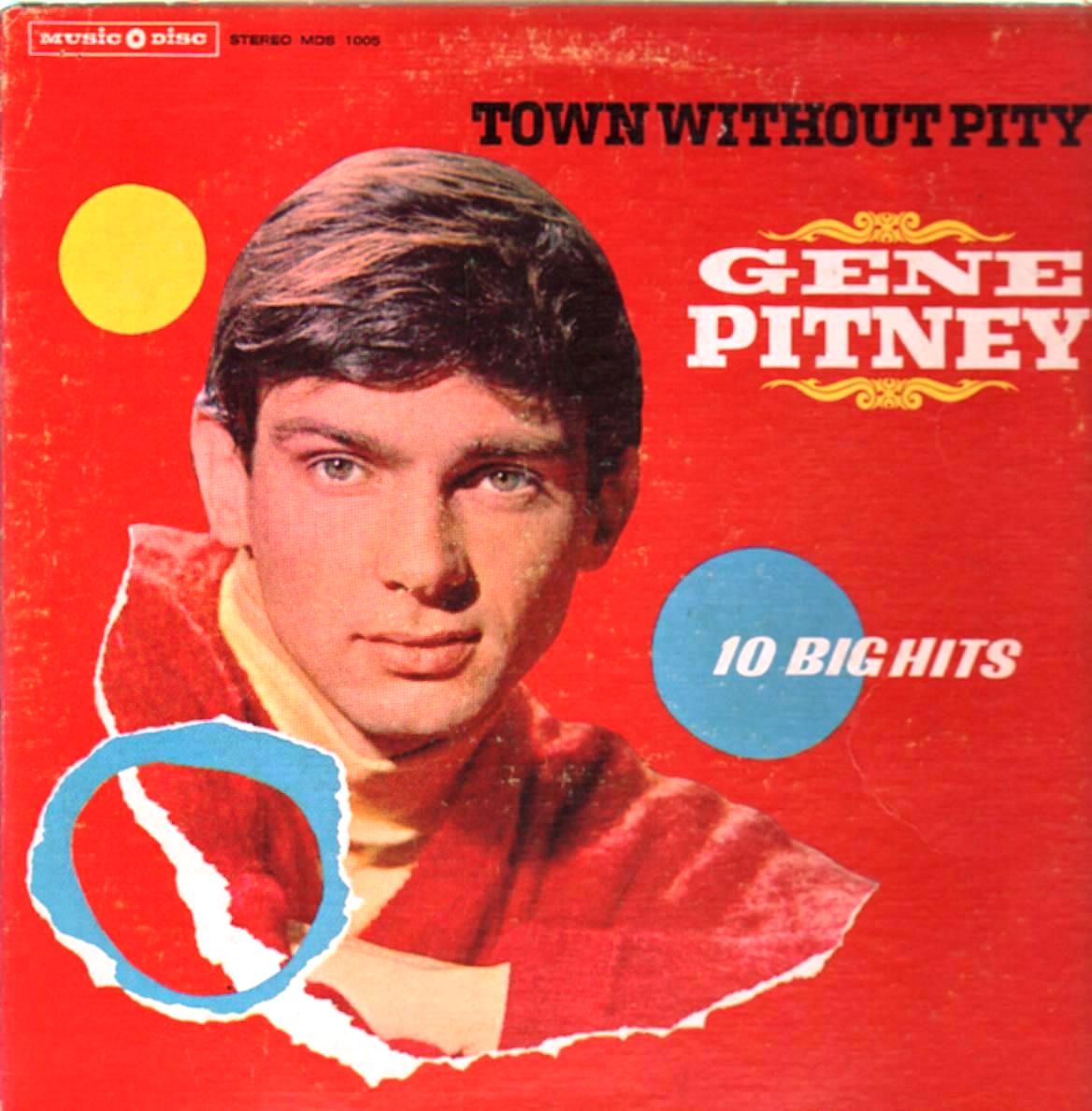 Curiously, Pitney only wrote one of his own singles, “(I Wanna) Love My Life Away,” which gave him his first taste of Top 40 success in early 1961. He achieved his real breakthrough by singing the title song for the movie “Town Without Pity.” His follow-up was also supposed to be from a movie. However, a dispute over publishing rights caused the studio to cut the song from the film. It didn’t matter. “(The Man Who Shot) Liberty Valence” was the first of Pitney’s songs to break into the Top 10.

“Liberty Valence” and many of Pitney’s next records were written by a young songwriting duo also just getting started, Burt Bacharach and Hal David.

Pitney was one of the few American artists who continued to perform strongly even after the British invasion. In fact, Pitney was in the UK and sat in on the recording sessions for the Rolling Stones first album, where he contributed some work on the piano. He also had success on the country charts recording with George Jones. 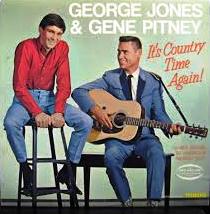 However, as the 60’s wore on, the hits became less frequent. Gene last reached the Top 40 with an up-tempo rocker called “She’s a Heartbreaker” in 1968.

He continued to release singles that charted overseas where he was more popular (particularly in the UK and Australia).

Gene married his high school sweetheart, Lynne Gayton. Together, they had 3 sons.

Pitney continued to tour, finally reaching the Rock and Roll Hall of Fame in 2002. Just 4 years later Pitney died of an apparent heart attack while on tour in Cardiff, England. The night before, he received a standing ovation at his final concert when he closed the show with “Town Without Pity.”

Few rock singers had his vocal range or his understanding of music. At Boomtown America, Gene Pitney will always be remembered as one of the greats! 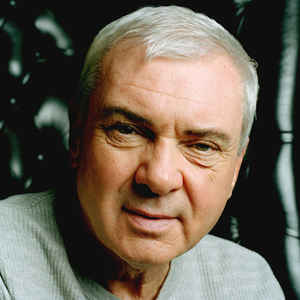