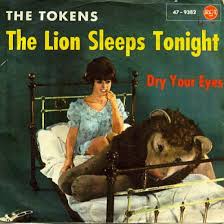 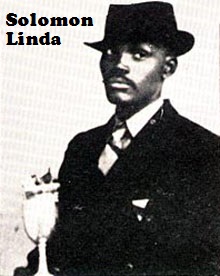 The song was written in the 1920’s by a South African man named Solomon Linda and recorded by his musical group the Evening Birds. Linda’s original version was titled “Mbube” and the lyrics were entirely in the Zulu language. The original recording was successful in South Africa and made its way to England via South African immigrants moving to the UK. 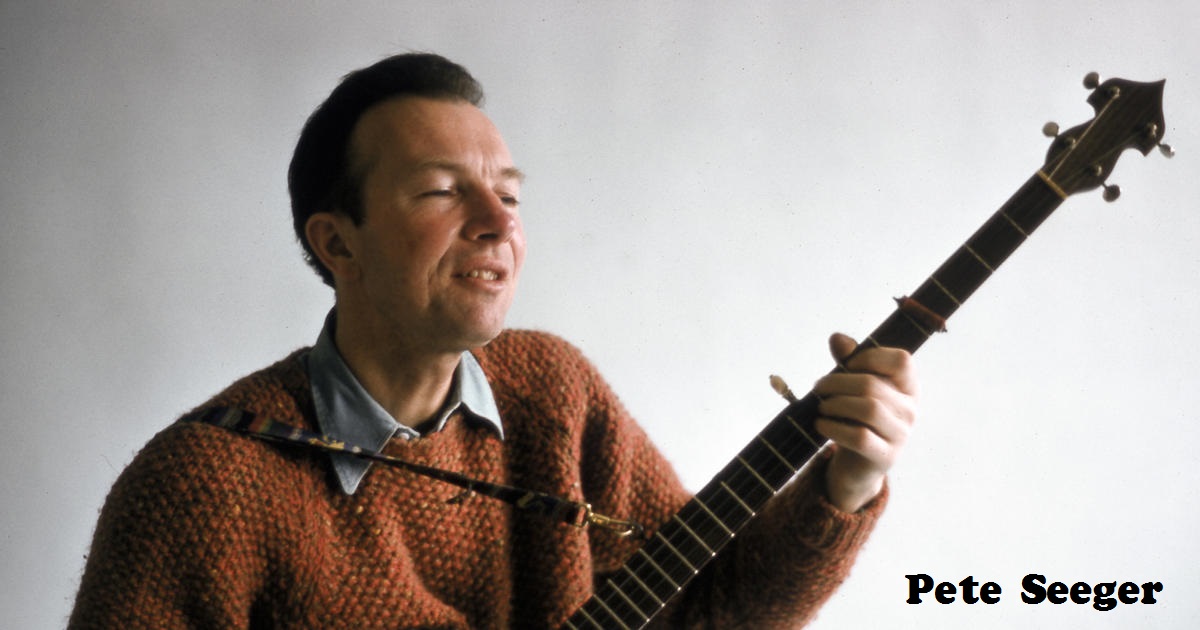 In 1949, the song was brought to the attention of folk music legend Pete Seeger. He sang it with his original group, the Weavers for about a year. The group then recorded a version, renaming the song “Wimoweh.” That was a misspelling by Seeger of the original chant “Uyimbube” which means “you are a lion.” As Seeger did not know the name of the composer, the record was credited as “Traditional.” And that’s where the trouble started. 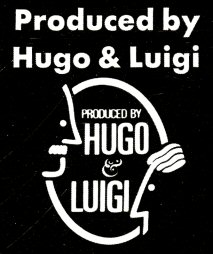 Many folk acts soon covered the Weavers' version including the Kingston Trio. So many that two RCA records producers, Hugo Peretti and Luigi Creatore decided to record a pop music version of the song as the B-side of a single by the early doo-wop group the Tokens.

They hired lyricist George David Weiss to come up with some English words to go with the African chanting. It was Weiss who wrote the “In the jungle, the mighty jungle…” lyrics we all know so well. For an extra kick, Weiss got the producers to use soprano Anita Darian to add an extra high level of warbling before, during and after the record’s saxophone break. As the composer, Hugo and Luigi listed an Albert Stanton (more about him coming up).

The A-side of the Tokens record (“Tina”) was quickly forgotten as the B-Side, finally titled “The Lion Sleeps Tonight,” roared up the charts in a matter of weeks.

It turned out that “Albert Stanton” was simply a pseudonym used by Pete Seeger’s music publishers when they wanted to claim royalties for songs that were in the public domain. 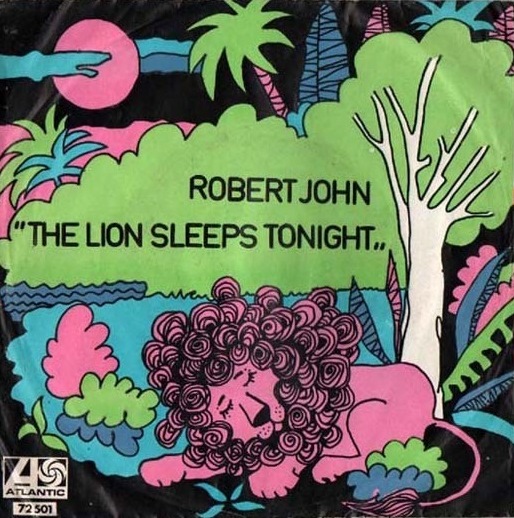 Of course, Solomon Linda’s tune was NOT in the public domain. Lawsuits flew across the ocean. The American company that was earning millions in publishing royalties claimed that South African copyrights were not valid in the United States.

Music experts have estimated that the song has earned more the $15 million dollars in royalties. Solomon Linda saw none of it.

His estate, however, kept up the lawsuits after his death. Eventually, the Richmond Organization (owners of that music publishing company), began to pay the Solomon Linda estate $3,000 a year. 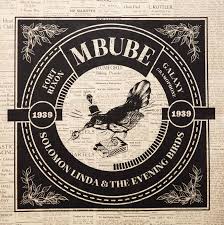