Revenge of the 1-Hit Wonders: “Have I the Right?” 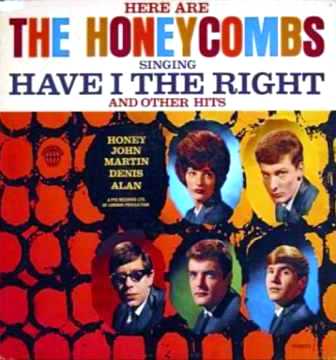 This catchy little pop tune was part of the British Invasion that took over world radio in 1964.

The band was originally called the Sheratons. They were performing at the Mildway Tavern in London when a young songwriting duo approached them. Ken Howard and Alan Blaikley offered the group several tunes. The group jumped at the chance as they were about to audition for record producer Joe Meek.

The group passed the audition and Meek decided to use one of the Howard Blaikley songs, “Have I the Right?” as the group’s first single.

The song was actually recorded in Meek’s apartment. In fact, Meek had also recorded the Tornados’ hit “Telstar” in the same apartment. Meek really wanted to feature the percussion, so in addition to the drums, he had all the band members stamp their feet on chairs while a band member smacked a tambourine directly against a microphone during the recording.

To top it all off, Meek took the finished recording and sped it up slightly to make the final mix move even faster. In the end, that frustrated lead singer Dennis D'Ell, who could never reproduce the exact sound of the record onstage.

Meek then shopped the single to various British labels. Pye Records took a chance on it, but insisted on changing the name of the band to call attention to one of the group’s most unique features, a female drummer. Ann “Honey” Lantree also worked as hairdresser’s assistant, so the label re-christened the band, the Honeycombs.

“Have I the Right?” shot to the top of the British charts. It also hit #1 in Australia, Canada and Sweden. In the States, it broke into the Top 10 (#8) and amassed more than 2 million in sales around the world.

The band found follow-up success in Sweden, Japan and their native England, but they never again cracked the American charts.

After some personnel changes, the band finally threw in the towel and called it quits in 1967. 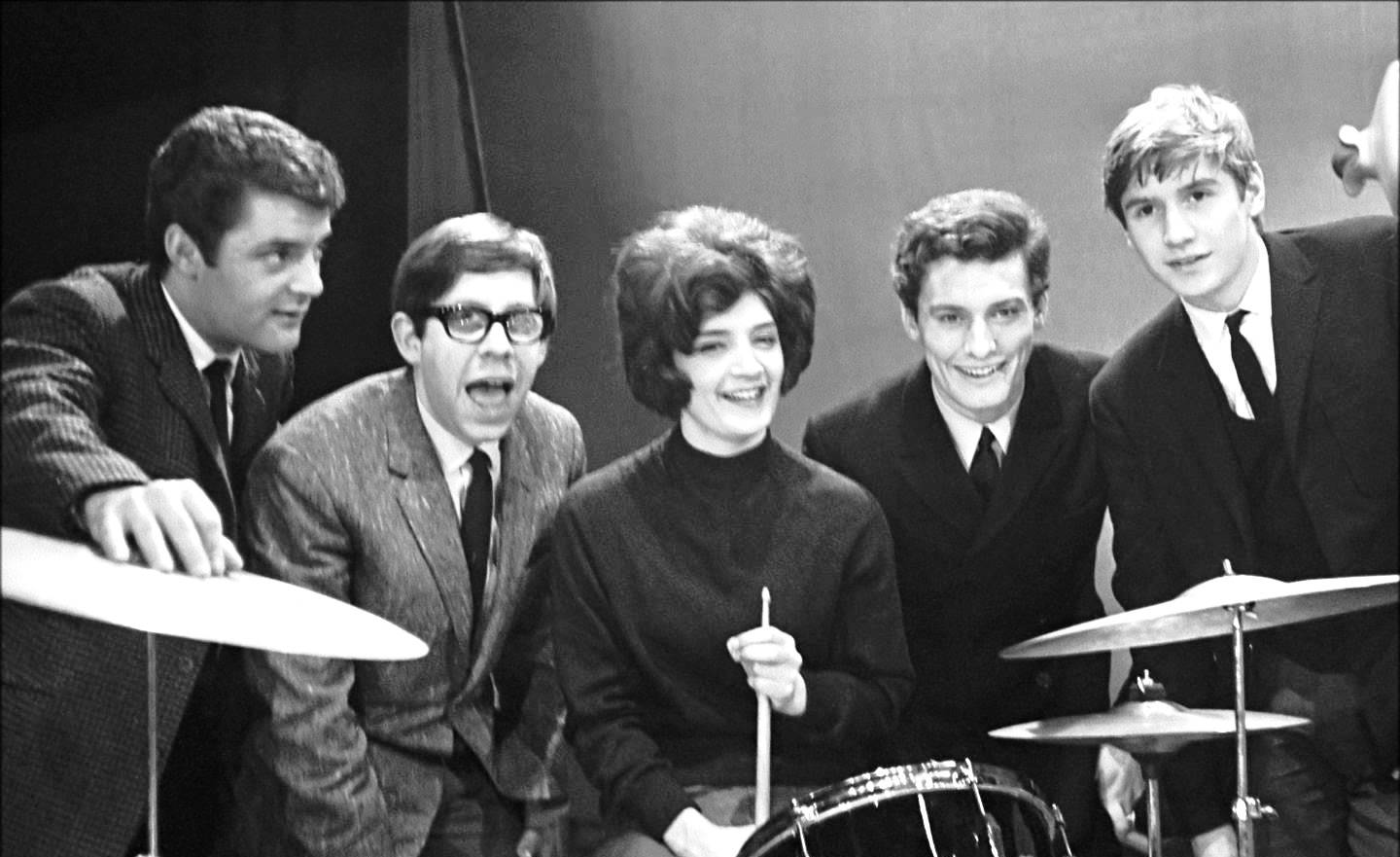