The Story Behind the Song: Sweet Home Alabama (1974) 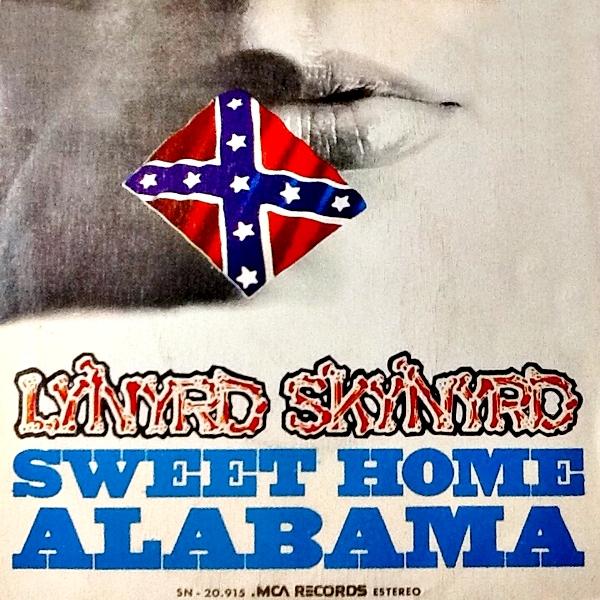 Blame Neil Young. When Lynyrd Skynyrd was touring the South in the early 70’s, it seemed Neil Young’s “Southern Man” was playing everywhere they went. The band thought it presented a rather narrow and stereotypical portrait of Southern masculinity, so Ronnie Van Zandt, Ed King and Gary Rossington sat down to write an answer to Mr. Young’s song.

The result was “Sweet Home Alabama,” which helped launch Lynyrd Skynyrd as a national act. But how serious was the band’s anger towards Neil Young?

No very. Before his untimely death, Ronnie Van Zandt frequently wore a Neil Young t-shirt at the band’s concerts. As for Neil, he was written that he deserved the criticism leveled at him in the song because his lyrics were condescending.