Simon & Garfunkel: Got Live If You Want It 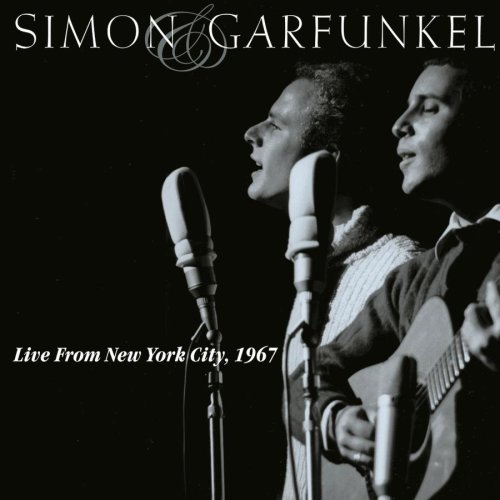 Simon & Garfunkel achieved a phenomenal level of success with a minimal number of albums. The boys released just 5 studio albums during the 1960s and none of them were a live album.

It wasn’t planned that way. The duo had several of their shows recorded, but those recordings went unreleased for several years.

If you are a fan of Paul & Artie (and what Baby Boomer isn’t?), here is a list of all the official releases of their live albums:

Live from New York City, 1967 – This could’ve been their first live album, recorded at Philharmonic Hall at Lincoln Center in New York City on January 22, 1967. This was right before the release of the movie, The Graduate, that really catapulted them to the upper echelons of rock acts.

As such, it contains live versions of many of their earlier album tracks as well as a handful of tunes they never recorded in the studio.

For whatever reason, this album sat on the shelf for years. Five songs from the concert were included on a Simon & Garfunkel box set that was released in 1997.

When the live album was finally released in 2002, 35 years after its recording, one of the songs used on the box set (“Red Rubber Ball”) was omitted. 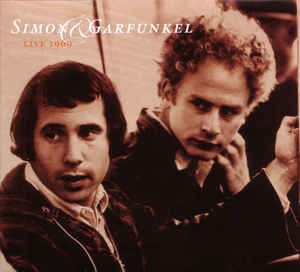 Live 1969 – The duo went on tour just after recording, but prior to the release of Bridge Over Troubled Waters. Columbia recorded many of these shows with the thought that they would finally release a live Simon & Garfunkel album. Why this album was shelved, no one is saying. Perhaps the fact that Simon & Garfunkel quickly went their separate ways after Bridge Over Troubled Waters decreased Columbia Records’ enthusiasm for the project.

Two of the songs from this album were the first live material released when “For Emily, Wherever I May Find Her” and “Kathy’s Song” showed up on 1972’s “Simon & Garfunkel’s Greatest Hits.”

The album finally had its first public release as a Starbucks-exclusive CD in 2008 before receiving a wide general release in 2009. It was also included as the second disc in a 2-CD reissue with Bridge Over Troubled Waters. 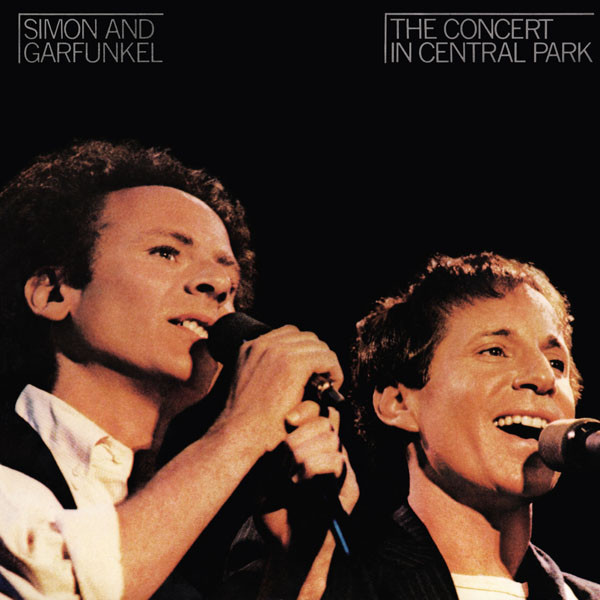 The Concert for Central Park – The third attempt at a live recording was actually the first to be released.  It was recorded in 1981 when Paul Simon and Art Garfunkel had decided to reunite for a special benefit concert. The show in Central Park attracted more than 500,000 people. and was video-taped for HBO. A double album of the concert was released in 1982.

The success of this event led to Paul and Artie reuniting on a world tour and starting work on a new studio album. But the old tensions re-emerged and Simon had Garfunkel’s vocal tracks erased, releasing the album, titled Hearts and Bones, as a solo effort. 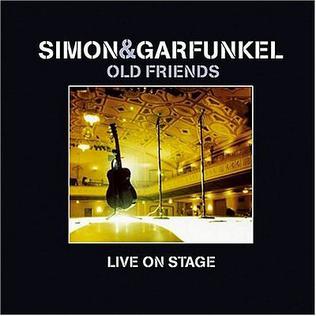 Old Friends: Live on Stage – The boys patched up their differences and embarked on another reunion tour in 2003. This album is compiled from a series of shows they performed at Madison Square Garden that year. This set is unique because it also features the Everly Brothers as special guests. Obviously, a huge influence on Simon & Garfunkel, Don & Phil performed a couple of their classic tunes and then joined Paul and Artie on “Bye-Bye Love” (which S&G had previously recorded for their Bridge Over Troubled Waters LP). The Everly Brothers solo songs do not appear on the CD, but are included on a DVD version of this release. This release also features one new Simon & Garfunkel studio song, “Citizen of the Planet,” a tune Simon wrote in 1980’s, but did not complete with Garfunkel until the time of this tour.

So, there you have it. Simon & Garfunkel have now released almost as many live albums as studio albums. Have fun listening!